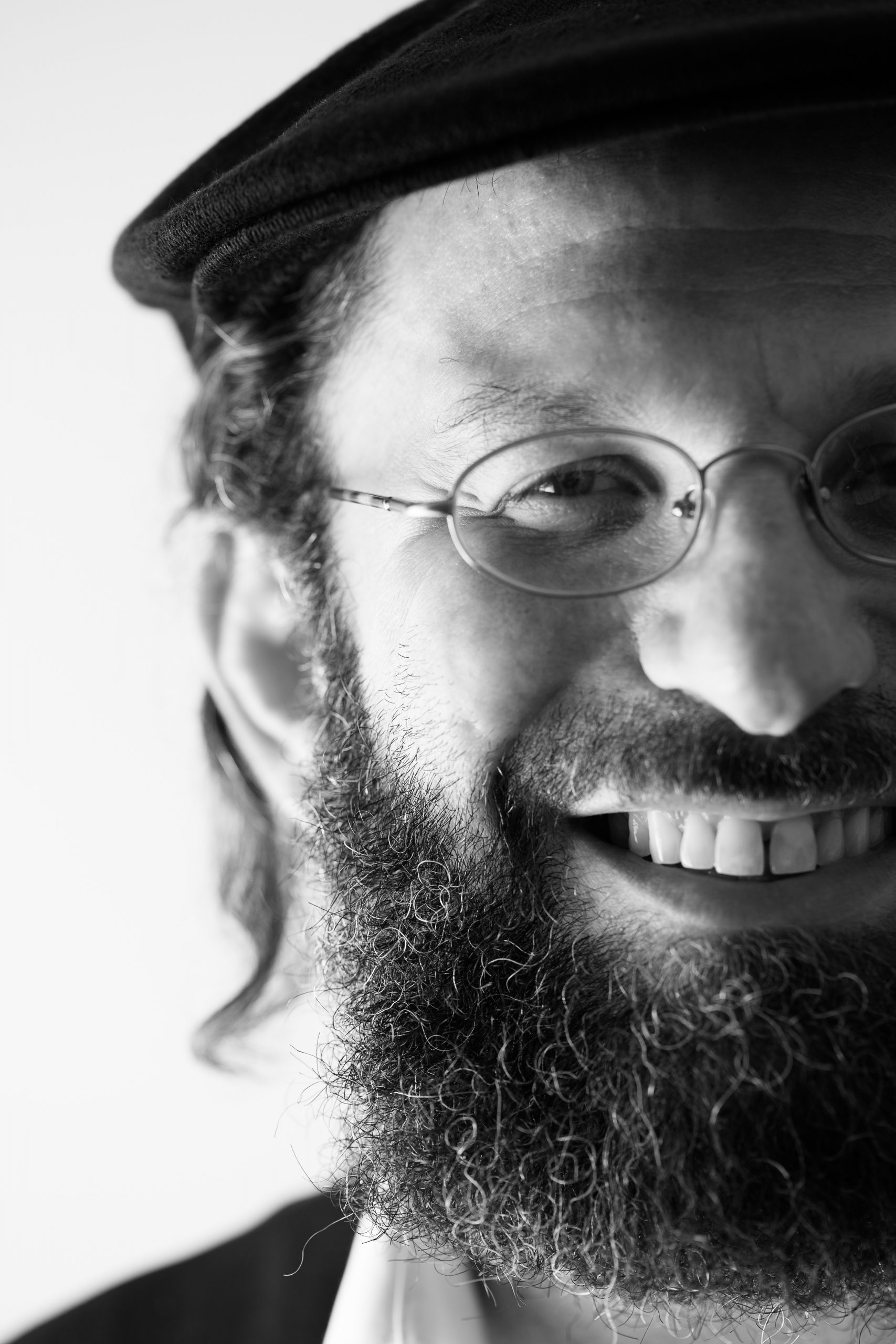 Creating magic with each track, Gedalya is on the right path to become an authentic indie sensation with his beautiful folk and rock musical pieces that connect and inspire the listeners

New York, NY – February 19th, 2021 – Known popularly as the Folk Rock Rabbi, Gedalya is on the route to become a stunning and striking musical powerhouse, creating musical masterpieces that inspire and comfort. With his new single titled aptly “Cruel to the Kind”, he explores relatable themes of sincerity and compassion and reimagines a world without the security of law enforcement. Strongly believing that law enforcement services make sure that people are able to explore and enjoy their rights and freedom, he rethinks the norms. Law enforcement agencies allow citizens to enjoy basic amenities and without their support and presence, society could debilitate into utter chaos and people would be unable to celebrate, mourn and worship, making their sacrifices essential and vital for everyone.

The song is also available for free download on his website and is all set to climb up the charts with a full release on Spotify and online streaming platforms on June 1st, 2021. Widely acclaimed for creating music that is both relatable and rich, Gedalya plans to keep on creating music that inspires and is relatable to people’s lives and events. His unique aspects include powerful messages interwoven in musical masterpieces with rich and strong lyricism, upbeat score and messages that are vital for everyone to understand and internalize. After releasing his new music, Gedalya hopes that he will be able to tour around the country in a COVID-free world.

Budding folk rock singer and songwriter, Gedalya also known as The Folk Rock Rabbi, is based in New York. His music explores relatable personal themes of faith, hardships, and growth, touching listeners all around the world. A prolific poet since a young age, Gedalya spent his teenage years penning poetry before taking up piano as a passion at the age of 17, channeling his words into music. He began performing at open mics around New York City in his early twenties and has ever since been playing live shows for the past thirty years, garnering a dedicated fan base, who religiously follow his folk-rock compositions.

Inspired by spirituality and his own personal experiences of travelling through different cultures; Gedalya continues to adapt and incorporate his perception of social issues and people into his music. Gedalya has to date, successfully released three EPs titled ‘Man of Faith’, ‘Pulling Strings’, ‘2020 Visionary’ and a self-titled piano-vocal album which spans several demos from 1990-2015. With the release of 2020 Visionary Gedalya has continued to soar and amass massive worldwide reach and airplay, along with stunning reviews for his musical compositions titled “Conspiracy Theories” and “The Lord is Kind”.

In 2021, Gedalya released his fresh new single titled “My Little World”, which forms an upbeat folk-rock ballad which is both personal and enjoyable. With each new composition, Gedalya continues to solidify his musical prowess and spread his message through the power of music all over the world.