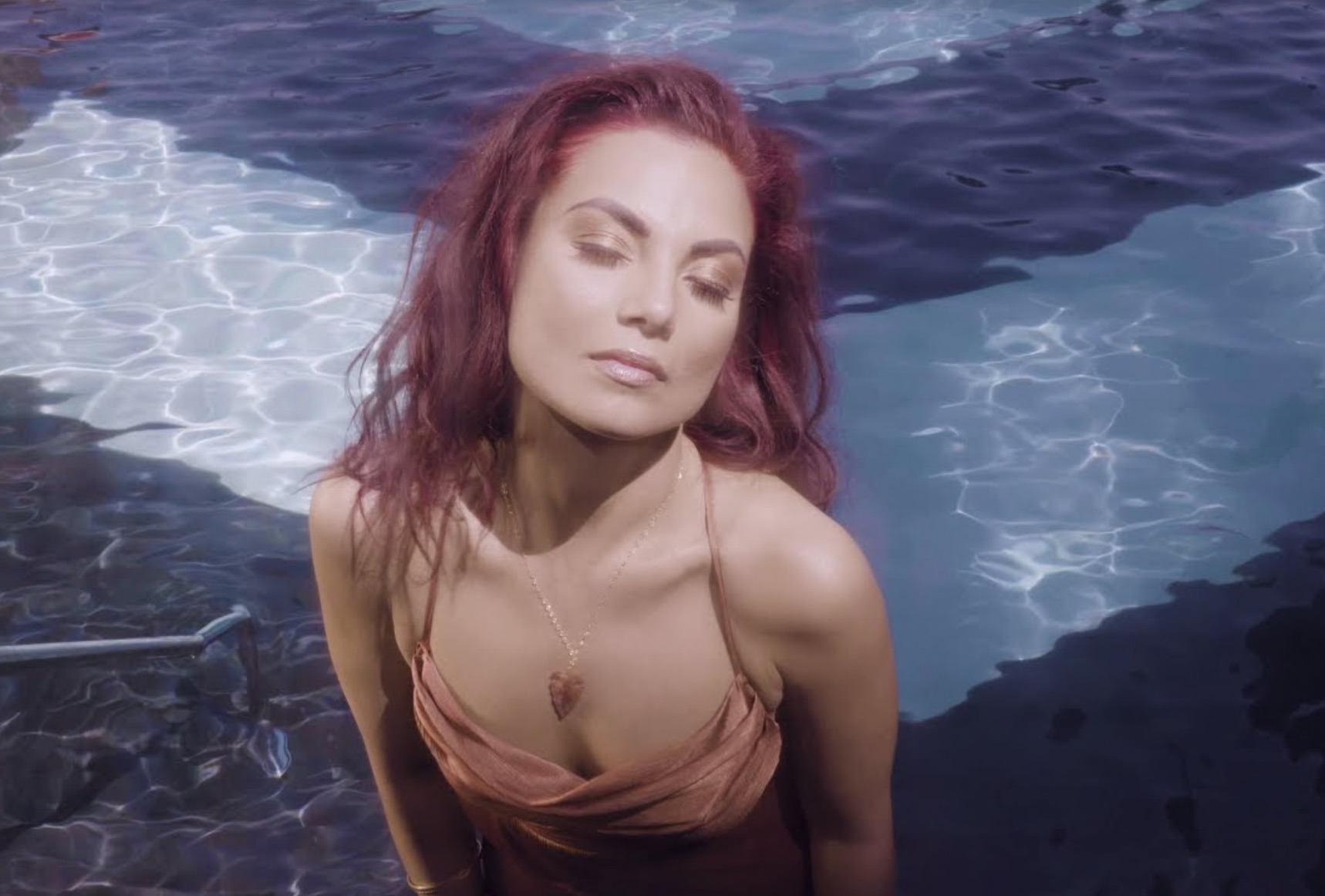 One-part postmodernity realized for a TikTok generation, another part homage to the fleeting memory of vaporwave, the visuals comprising the music video from MJ Songstress’ new single “Carousel” are undeniably quite intriguing and enticing all on their own, even without the assistance of the soundtrack. However, when taking into account the synchronicity of movement and imagery in this piece, it’s impossible to even suggest that this artist isn’t evolving tremendously on all fronts in 2021. It feels like a clandestine but nonetheless expressive work made in tribute to passion, dance and everything we love about good music – encapsulated in an insular vibe all of us have grown quite used to in the past year.

The circular nature of this single’s hook is astonishingly surreal, but I don’t know that I would call it the most entrancing element to behold in the song. As its name implies, “Carousel” is a track designed with the exploitation of repetition at the center of every cathartic emission it produces, but it’s only because of the joint thrust of the instruments and lead singer that we’re able to appreciate its droning stylization for what it’s really worth. With someone less charismatic at the helm, I’m not convinced this would still be a hit.

MJ Songstress’ vocal fluidity in her performance here is nothing short of brilliance in stereo, but I don’t find it to be the only source of explosiveness accessible to the audience in “Carousel.” Contrarily, the texture of the synthetic parts in the instrumentation carries a lot of weight – which is quite ironic given the minimalism aesthetic we find in every corner of the track – and counters her spotless voice with a bit of rigidity where we’d least expect to hear it. Though it’s a simple feature, the duality in this piece is definitely one of the reasons it’s so attractive to the discriminating ear.

At the heart and soul of “Carousel,” we find a balance between the beat and every verse that could be profiled as an exemplary relationship a lot of other young pop songwriters should look to achieve when creating their own masterpieces in this emerging era for the genre. I get the impression that everything here started with a groove and this singer’s desire to manipulate it for her own wickedly melodic purposes, and in the realm of purism, this is exactly the sort of formula MJ Songstress will need to strike it rich.

I didn’t know a lot about this singer and songwriter before stumbling across her work in the last two years, but at the rate she’s moving right now I think a lot of listeners are about to find out the potential she has as an artist a lot sooner than later. “Carousel” has all the trappings of a breakthrough single, and if given a decent amount of exposure outside of the college radio market exclusively, you can wager everything you’ve got on seeing MJ Songstress’ fan club growing exponentially with each passing month.