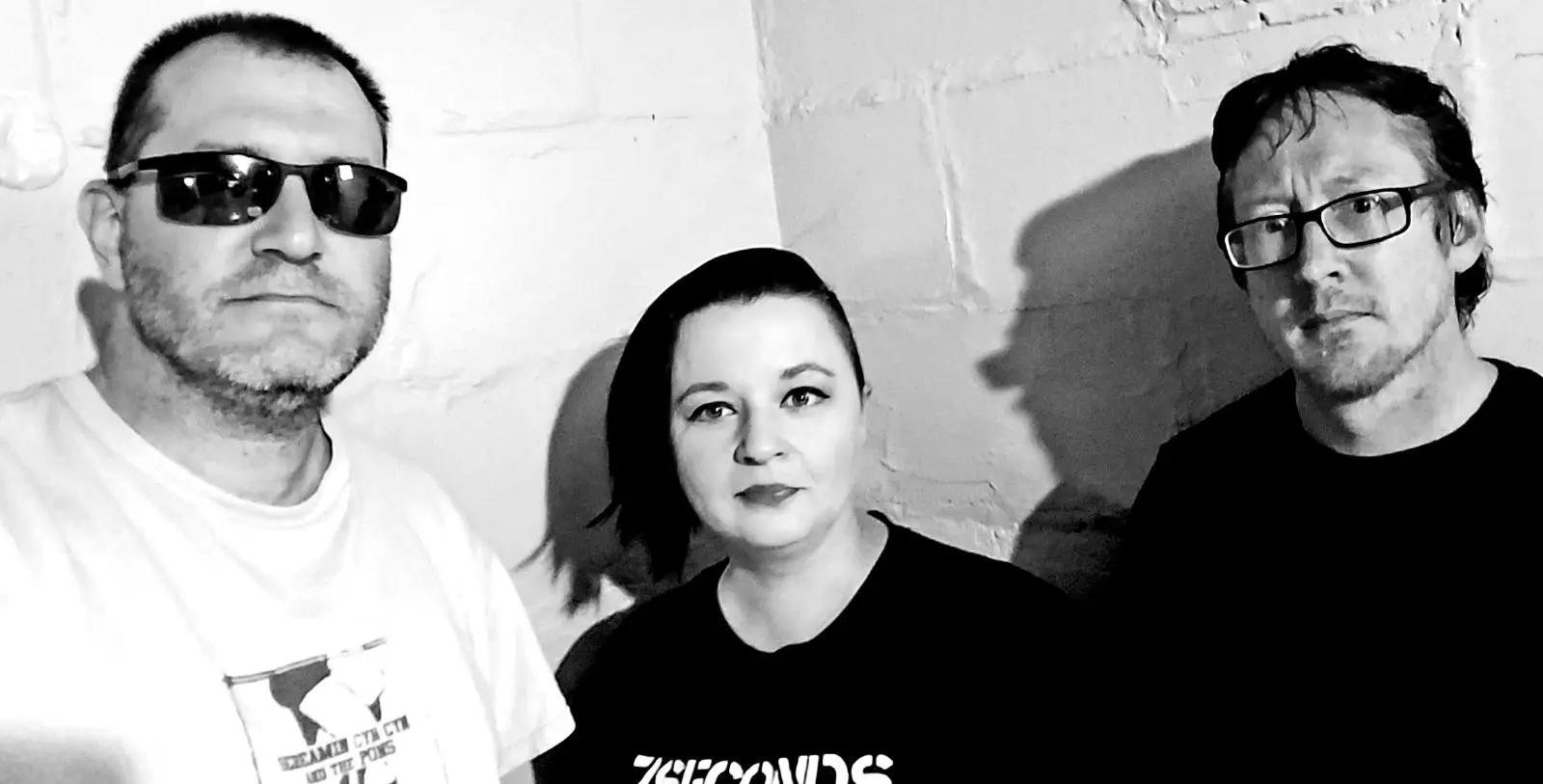 Milwaukee, WI — Wednesday, January 15th, 2020 — Murder Generation is primed and ready to set out for the East Coast in May in support of their self titled debut album. They will be sharing the stage with The Murder Junkies, Like No Tomorrow and others throughout their nine-night run.

Many other events are slated for the lead up to their tour dates, including a feature on the “Jess The Ska Kid” webcast and a featured position on 91.7 WMSE’s Local/Live radio program. The band is also playing local gigs nearly every week, tightening up the set, and preparing to bring their songs to the road.

Their live performances inspired producer Paul Kneevers to capture that same energy in when they recorded in his studio at Kneeverland Productions. Described as “raw ’80s inspired punk”, their 10 track album is available to fans for free across many streaming platforms, with vinyl copies available at their shows. The response from this release, specifically from the promoters at Geared Four Productions, has prompted the May tour. “We’re excited to take our show on the road and to share a stage with some of our musical heroes.”, states guitarist/vocalist Rich Altenbach, “Hopefully we’ll end up inspiring a few people to get out there and speak their truth too.”

Joining them on the full run of the tour is fellow Wisconsin punk band Rhetoric Vendetta. Full details will be announced on social media and at www.murdergeneration.com

Murder Generation is setting out for their first East Coast tour in support of their self titled album.

Murder Generation is a three-piece punk band from Milwaukee Wisconsin that plays stripped-down punk rock with an emphasis on socially critical lyrics.