NRVT Explodes Into The Universe With Sizzling New Singles 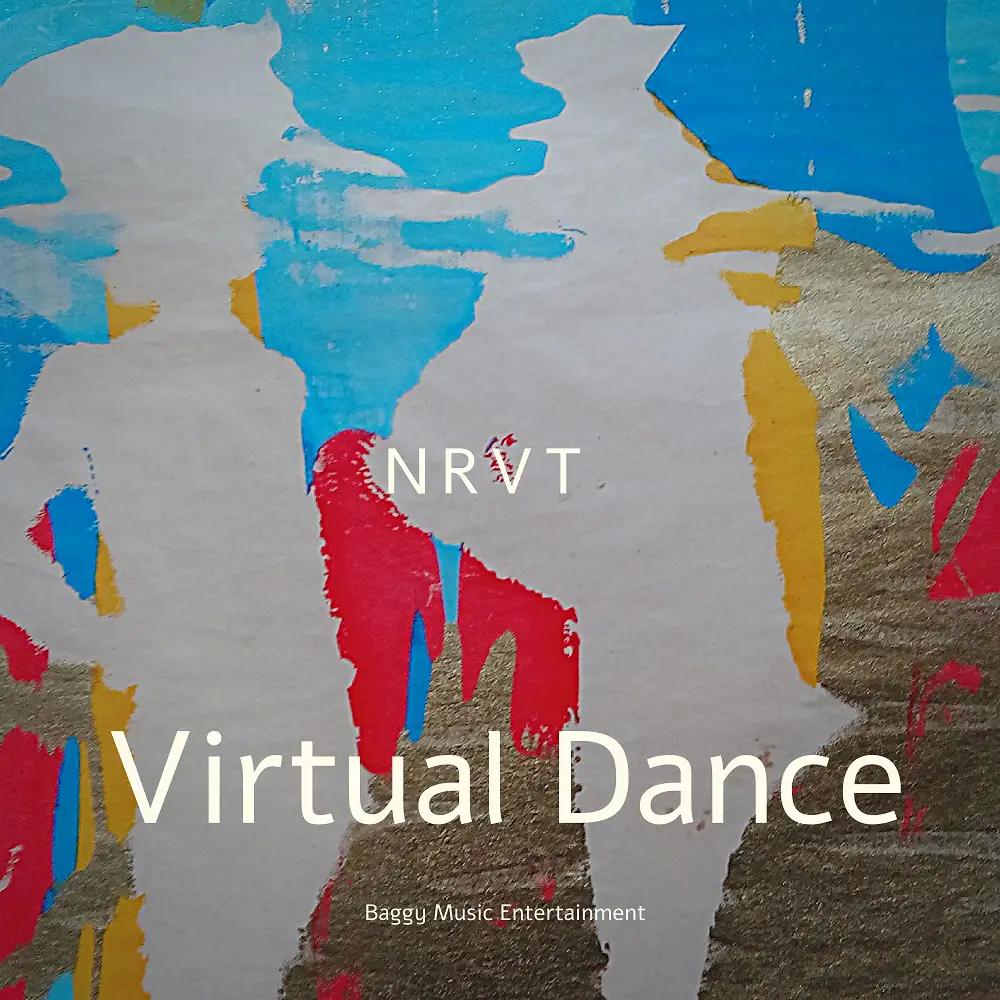 NRVT says he doesn’t have on a pair of Valentino trainers or a Gucci watch, or one of those £20’000 tracksuits from New Bond Street in London, England but promises he’s happy with his “Lion of Judah” tracksuit as he peers up at midnight sky like some mongoose from Jamaica with a smile from Aruba living in London, England.

NRVT believes in soil science, sticking his fingers in the earth and feeling what’s there is also in the cosmos. A sort of near and far science nobody has heard of in yoga class. One of the local churches had a speaker from LA and NRVT wanted to be there. NRVT says the take-home message was, “People will steal your joy, people will steal your joy.” So NRVT ponders the relevance of phrases in the Bible such as “Don’t let your left hand know what your right hand is doing.” NRVT interprets this in his way, “Don’t let last year know what is going to happen in 2020.”

2020 is here and NRVT’s head is in the universe venturing the cosmos in his new spacecraft – his new song “Blink University” is lateral in the idea. The time spent at University is like the twinkling of an eye yet it is the thinking behind such thought that lays the path for technological awareness and thrust of spirit. The other song “Virtual Dance” is just that. A chance to reach out with some harmless fun and enter another realm for a moment or two.

“Blink University” and “Virtual Dance” can be found on Amazon Music, iTunes, and other online stores. NRVT is signed with the label, Baggy Music Entertainment.