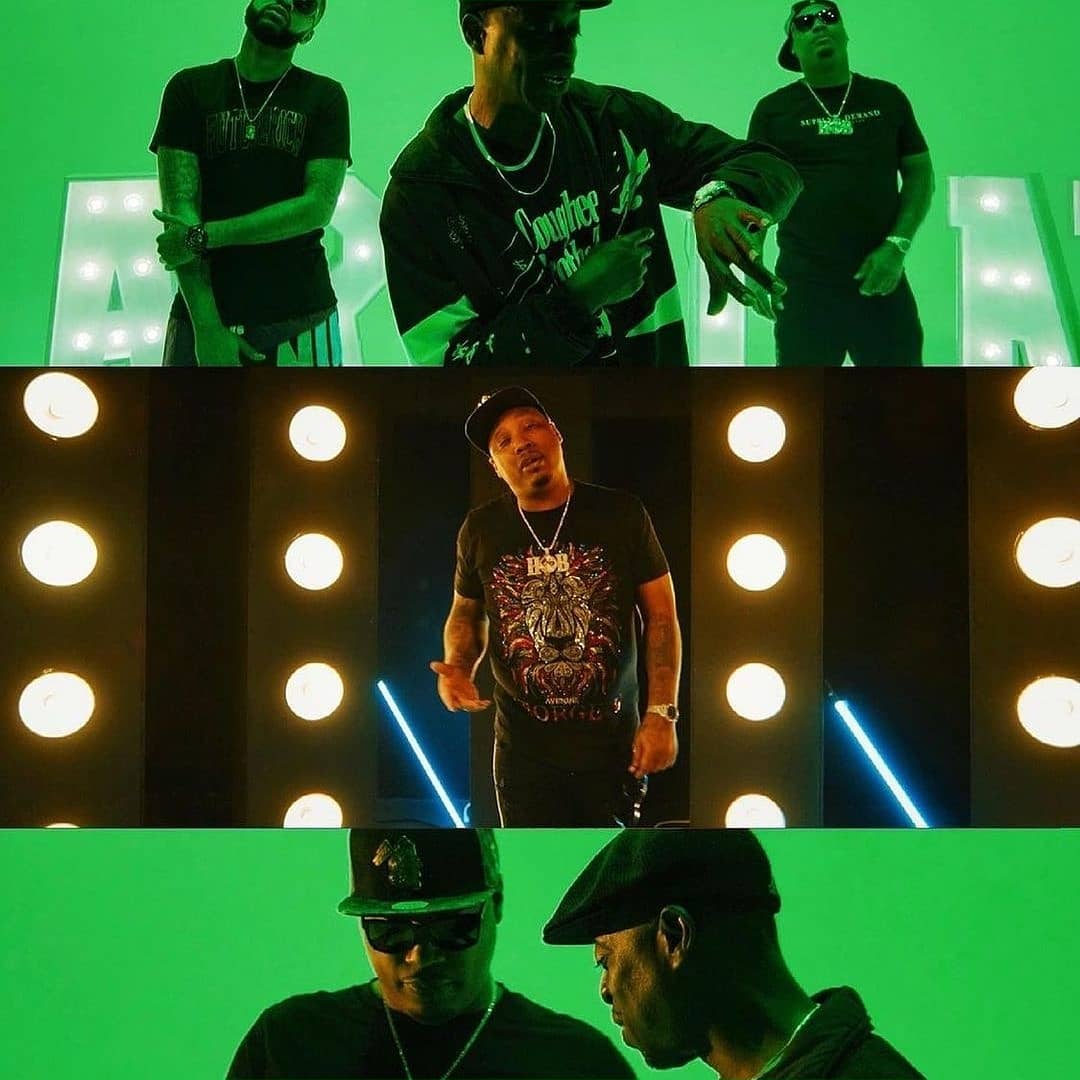 Houston, Texas – May 21, 2021 – Many say that the best artists come from places that least recognize their talents. That is especially true when we talk about Eliot Ness of Hustlaz On Tha Block Entertainment.

Hailing from the conservative town of Houston, Texas, Eliot Ness’s hip hop music was never recognized and appreciated in his town. However, with his faith in God Yahweh, he became a self-made recording artist, having worked with the likes of Scarface, Paul Wall, Daz Dillinger, The Game, Lil Ke Ke and DJ Chose.

Eliot Ness released his single “Mary Jane” not too long ago, and the song has been an audience favorite. The song features Devin The Dude, Luenell, Yung Redd, and Tony Mac Produced By Bruce Bang of iMix recording studio. Recently, he has released a video for the song produced by Jerry Dreamlite Productions.

The single is set to be released on his upcoming album ‘I’m Me Pt. 2’ to be released on June 25th. The video has been featured on Yo MTV and BET Jams. You can watch it on YouTube and stream his music on Spotify. Follow Eliot Ness on this Instagram account to get the latest updates on this album!

Eliot Ness is a grounded, self-made artist who combines the sounds of this hometown Houston, Texas, with his own stories. He grew up hanging out with his older sister, The Lady of Rage, and his neighbor Scarface listening to Snoop Dogg. All three artists have greatly influenced his music, and you can clearly hear it. Eliot Ness is known how to convert his dreams into reality as a boy from Texas who worked hard to be recognized by media giants such as Viacom.