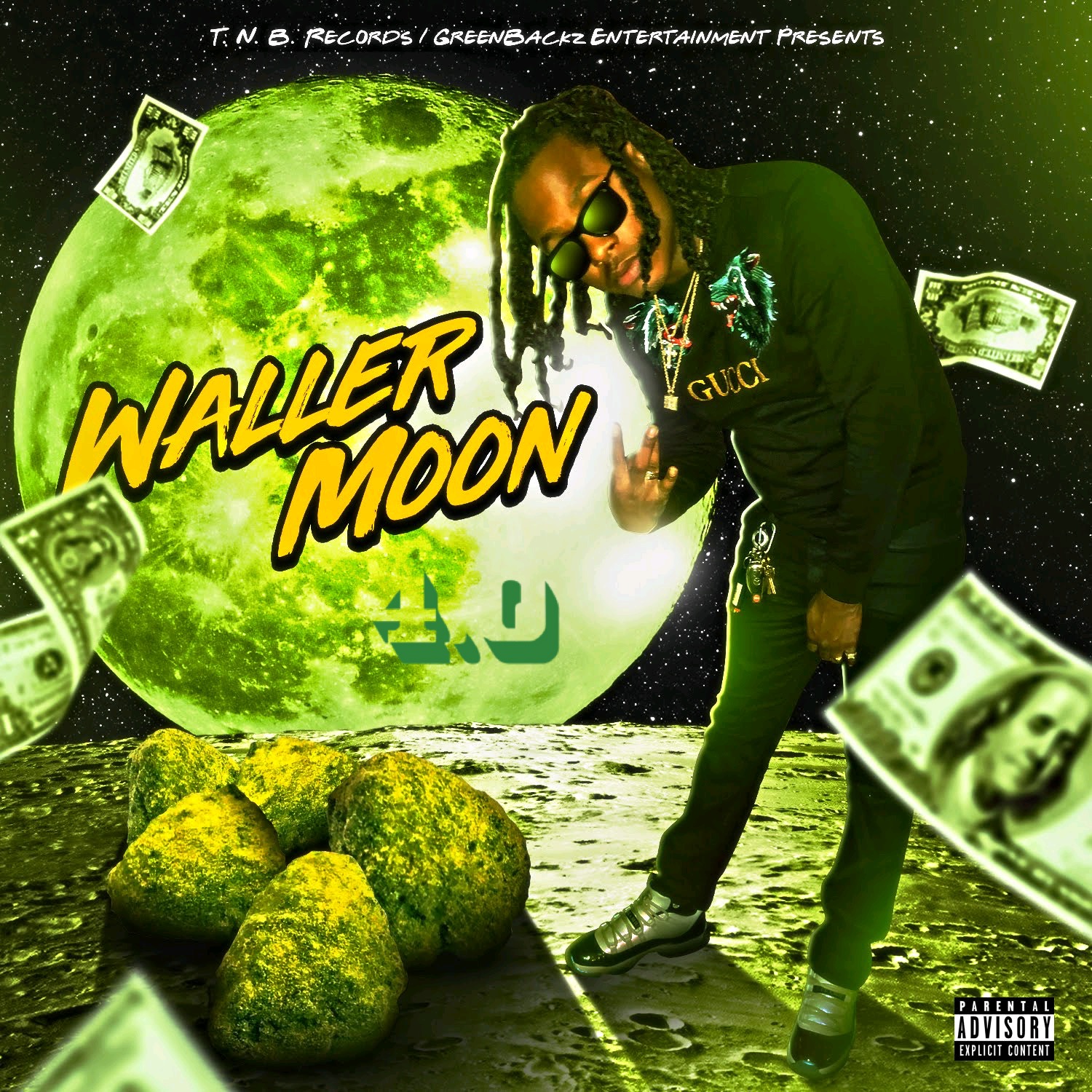 Baltimore, Maryland – May 5, 2021 – Hip Hop and Rap have remained a difficult genre of music to enter, let alone succeed in. Many artists try and fail to enchant their audiences with lyrical prose and rhythm. But every now and then, an upcoming artist manages to break through and enter the glamorous world of Hip Hop. One such new artist is WallerBoi.

WallerBoi hit the Hip Hop and Rap industry way back in 1994. Growing up in Baltimore, the artist was used to big names like 50 Cent, Tupac, and Biggie blasting on the system. With influences like that, there’s no doubt that WallerBoi was destined to end up in the genre.

The artist has always had a skill with words, and audiences have commended his lyrics. Having previously come out with singles such as “I Do It (Right Back At It),” WallerBoi has years of experience in the industry.

Most recently, WallerBoi released a new project titled ‘WallerMoon Ep.4.’ The fourth installment of the EP was released back in January of 2021 and is available to stream. The EP consists of tracks such as “Yay Yay” and “Pesos.”
Much like his previous work, WallerBoi’s new album has a unique, universal sound. The artist’s style may have been influenced by the rappers he listened to growing up, but his sound remains his own. WallerBoi describes his style as versatile and not afraid to step out of the box. His audience has previously compared his music to Ridin music.

The artist isn’t just motivated to progress his Hip Hop career because of his family but also aims to start and own a record label. However, for the time being, WallerBoi is releasing track after track for his audience.

The new album ‘WallerMoon EP.4” is available on major streaming platforms. For more information about the artist, visit his social media and website. On subscribing to the website, the user will receive a free download of ‘Jackin 4 Beatz’ directly to their email!

From the city of Baltimore, the Rap artist WallerBoi has recently released a new album. The Hip Hop artist has been creating and producing music since 1994. His pursuit has remained relentless and passionate.
Directly inspired by his family, especially his older cousin, the artist has a goal of purchasing a studio building in 2022 and eventually owning a multi-million dollar record label.