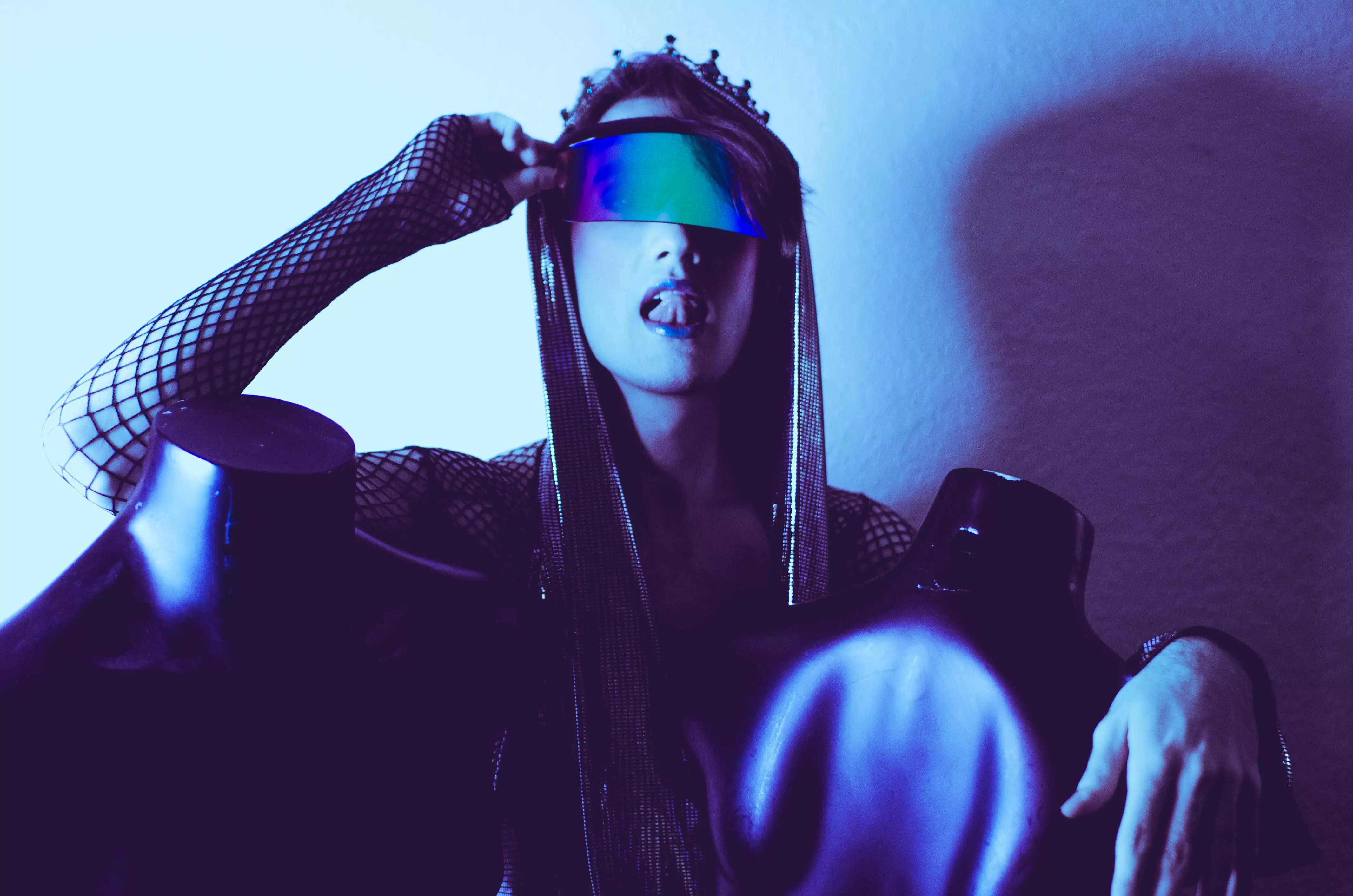 Los Angeles, California – October 10, 2019 – From the second people enter this world they are placed in a box based on nothing more than a box checked “M” of “F,” but as we’ve come to realize there are those who don’t quite fit into either. Nonbinary people who look in the mirror and don’t identify and just feel well, human instead. People like Your Majesty Oriana. They found it difficult to place themselves in this world and when the world pushed them, they pushed back and found solace in an EP about ferocious self-love, Queen.

Your Majesty Oriana’s Queen EP features four tracks that allow listeners to dive deep into the mind of an artist going through the motions of figuring themselves on in a world that may not always see them as they do. During a time when they needed to find it within themselves to control the situation of their reality, Your Majesty Oriana penned these beautiful pop songs such as “Gloriana” and “Mannequin in the Mirror” and tied them together with threads of self-love, confidence, and strength.

After a decade of entertaining audiences, Your Majesty Oriana decided it was time to take a chance on their self and the result was this wonderfully constructed pop EP fans of genuine music will enjoy. Those interested in adding new pop to their playlists, reviewing Queen, or interviewing Your Majesty Oriana can reach out via the information provided below.

For more information on Your Majesty Oriana, head here: https://www.yourmajestyoriana.com

About:
Your Majesty Oriana embraces them self and encourages others to do the same with their 2019 EP, Queen.