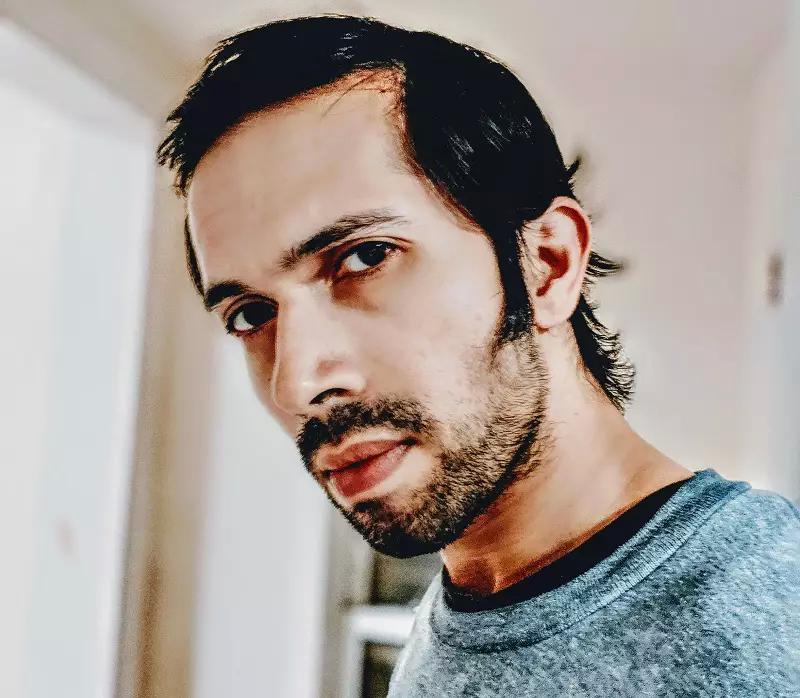 Jersey City, New Jersey – October 17, 2019 – Experimental rocker Monjyoti’s debut single, “Hypnosis,” reached #1 on Global Rank, and now he plans on doing the same with the upcoming release of his new uplifting track, “You Will Arrive.”

Out later this year, “You Will Arrive” will both entertain and inspire as it was written with those facing the darkest of times in mind. With lyrics that will push people to pull through and keep going through the rough waters, Monjyoti worked with producer Papu Gogoi to layer wonderful sentiments on top of emotional and quirky musical elements that will leave audiences both delighted and surprised throughout the album.

“You Will Arrive” follows the release of June 2019’s “Neighbor Syndrome” and his debut single, “Hypnosis.” The lead single off his upcoming release, “Hypnosis” hit the top of the Reverbnation global charts and stayed there for six weeks. That was to no one’s surprise as Monjyoti has made a name for himself around the world with over 500 live performances that have captivated people across eight countries to date; India, United States, Singapore, Malaysia, Indonesia, Bali, Laos, Cambodia, and Thailand. While “Neighbor Syndrome” is continuing to gain momentum with each new day. Fans continuously praise the the track for saying how they are “loving this tune” and how it reminds them of Robbie Williams.

What fans have been able to attach themselves to throughout the world is Monjyoti’s emotive response through song. As he sees it, there are so many different sides to who he is as a person, as an artist, that he didn’t want to be held down by genres. He notes, “My creations will be colored with multiple elements such as rock, acoustic, psychedelic rock, progressive rock, melody, classical, Persian music, instrumental, classical and even more. All these elements are merely a reflection of different aspects of my personality and collectively they speak my personal story.”

As a storyteller, audiences don’t want to hear one note and Monjyoti respects that, lives that, creates that, and delivers it in his music. So when one hears “You Will Arrive,” they won’t just attach themselves to the lyrical content but the music as a whole. Which they have with his past releases, Justyn Brodsky of NBCUniversal said Monjyoti’s first song “Hypnosis” was “darkly passionate,” and praised it for its great and passionate songwriting.

Those interested in adding new experimental music to their playlists, featuring, reviewing, or premiering “You Will Arrive,” or interviewing Monjyoti can reach out via the information provided below.

About:
Monjyoti is an experimental rock songwriter and performer with over 500 shows to his name. He released his second single from Hypnosis “Neighbor Syndrome” earlier this year and has just announced his third single, “You Will Arrive.”