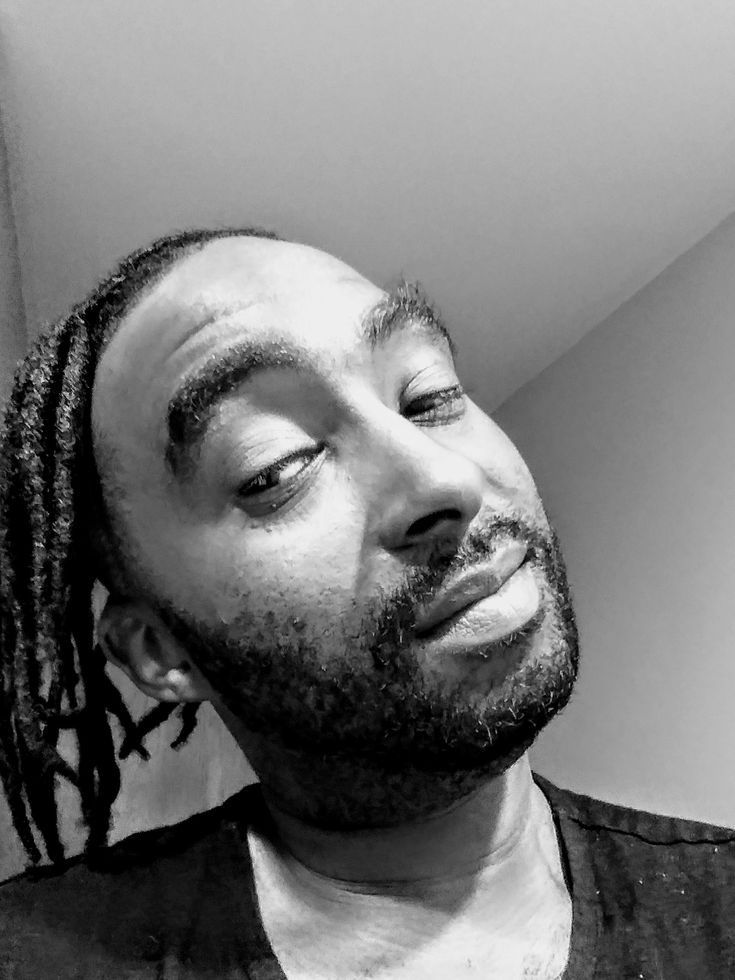 Toledo, OH — Friday, April 17th, 2020 — International musician Jleeb has been known for unorthodox styles in hip hop, R&B, and soul; with jazz and funk influences. His style is an unmatched one that took many by storm in 2004 with his debut independent project, “Play No Games”.

Since then he has released 16 full-length projects including, “WABK Hot Hour Compilation”, “Soft and Warm”, Jeron’s Journal The Series (Vol 1-4), and more. He has been featured on many Coast-to-Coast Mixtape Tour projects and Shows and has his own tour promotion company that has produced several independent artist showcases. He has a hand in managing some of the artists on his label that is currently in development deals. He has ghostwritten for several major R&B artists and is currently growing his new film production company that will focus on documentaries, movies, and music videos.

Along with his label, he also opened a dance company for dancers in the Detroit Metro areas, has a new merch line on Teesprings, and is always on the lookout to help mentor other up and coming independent artists and helping them through the growth process of their careers.

Jleeb has a style all his own that pulls heavy influence from the genres of Hip Hop, R&B, Blues, Funk, and Soul. His music isn’t just a means of sensory stimulation; it’s a journey into the heart of a true music lover.