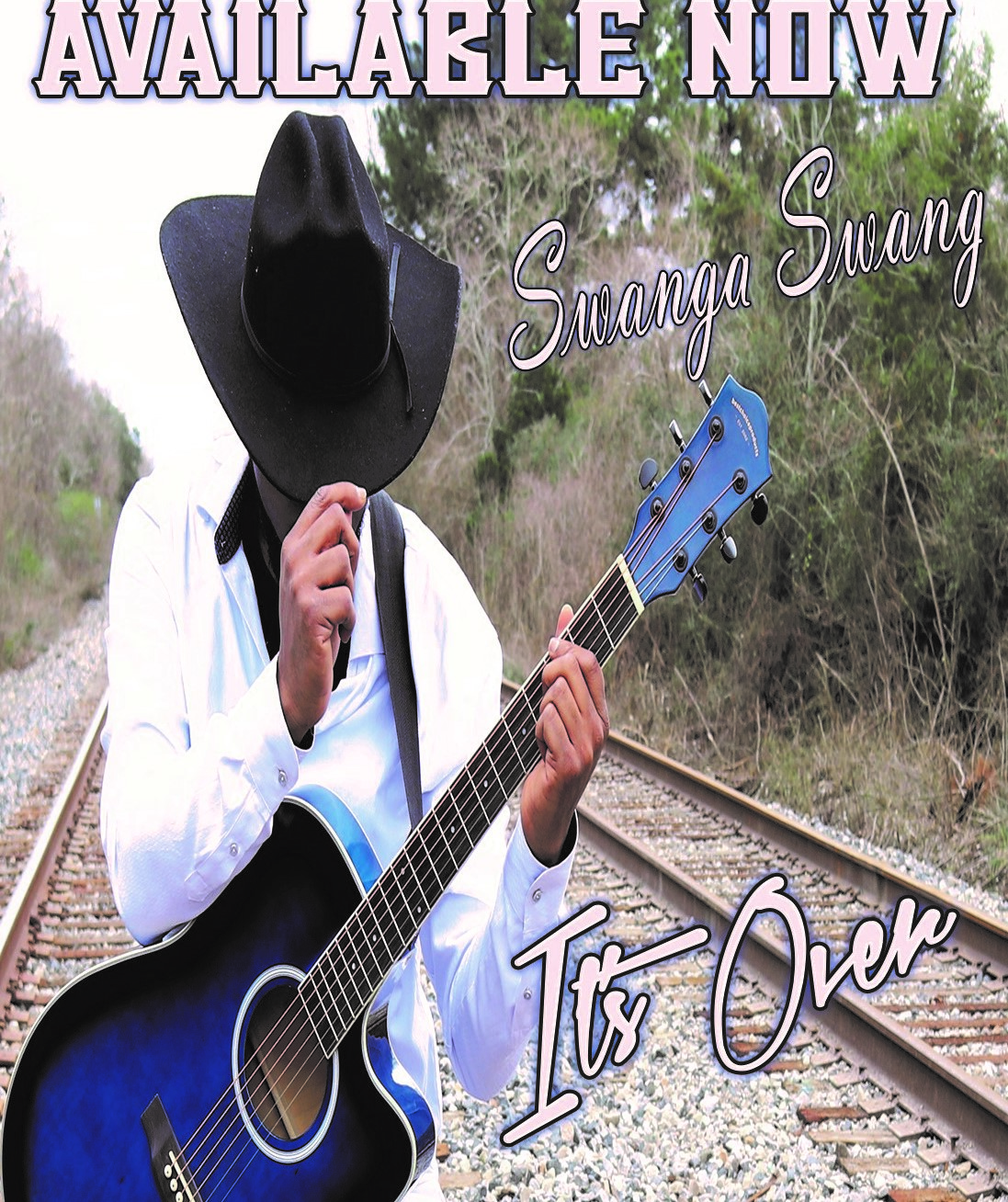 Channeling his passion for music into compositions that reflect both his versatility and originality, eclectic artist Swanga Swang is driven to inspire and enthrall listeners, with new release, titled “It’s Over”.

Houston, Texas- July 12th, 2021 – A multi-genre talent, dynamic artist Swanga Swang is on the right track towards success, as he showcases unparalleled musical prowess in new fusion mix. Melding and marrying together diverse sounds is Swanga Swang’s forte, and with his new single “It’s Over”, the dynamic artist exhibits all the creative forces propelling him towards his craft.

Having released on 12th March, 2021, “It’s Over” has been produced by Scarecrow Beats, and is a mix of R&B, Country and Hip Hop. Growing up, Swanga Swang was always inspired and influenced by the work of a wide array of artists like George Jones, George Strait, Garth Brooks, Michael Jackson, R.Kelly, Jodeci, Boys II Men ,Lauryn Hill and many others.

Internalizing their craft and evolving his own talented pieces, Swanga Swang fell in love with music at a very young age, inspired to follow his passion of creating new music with great zeal and zest. With “It’s Over”, he intends to build the foundation of a legacy which is based on singles that are written from the heart and leave imprints of a Remembrall sound. In the future, the growing artist looks forward to completing 3 albums: Country, Rap and R&B in 3 different genres to bring back real and heartfelt musical compositions.

“This song has a lot of potential everyone seems to love it and love the lyrics, It is a song that most people can relate to- a blend of country and soul”, says Swanga Swang regarding his new release.

Follow and subscribe Swanga Swang on YouTube, listen, and buy his new single on Spotify, and follow him on social media to remain up to date with new music. Feel free to contact him through email for interviews, reviews, and collaborations for future work and shows.

Swanga Swang is a rising singer, songwriter, and rapper hailing from Texas. Beginning his musical journey through singing in church, at the age of 12 Swanga Swang joined a Gospel group, along with his brother, cousins, and friends. During his early adolescence years, the group would set up shows and concerts, and rent out buildings to perform. Following this, Swanga Swang was also a part of different Rap groups, and worked on an R&B album with his brother, complemented with the single “Cherry Wine”, which went on to hit Number #1 on local artist countdown showcase on KAZI 88.7 in Austin 98.

Currently ready and psyched to show the world his solo artistry and talent, Swanga Swang is letting it all out, staying productive and following his creativity. He has a passion for music, with styles ranging from Soul, Rap, and Country: something which has earned him the title of “Mr. All in One”.