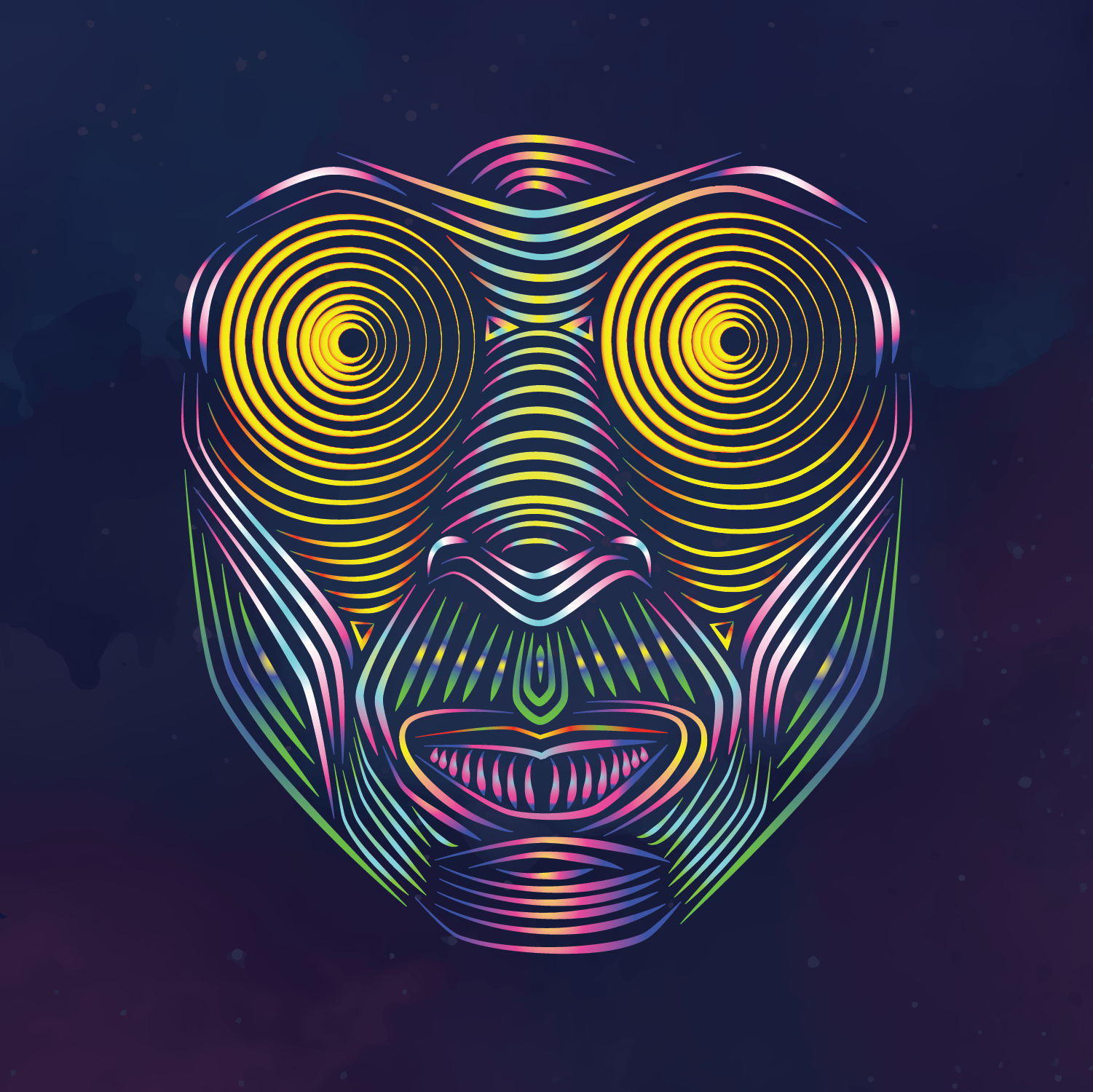 Already a known name in Poland, Jacek Stachursky is making himself known throughout the world as he expands his range and shows the world his dedication to the craft

Warsaw, Poland –February 1st, 2022 – Always delivering original sounds, Jacek Stachursky is a musician well versed in the creation and crafting of dance-pop that’ll make you jump up to the beat and dance – as you move to the rhyme all around you. Involved in the production of dance anthems for over two decades, Jacek Stachursky has seen the industry around him evolve and grow up as he has done the same, while also making his name within it.

Loaded with signature compositions that make you want to get up, as they fill you up with euphoria and the need to engage with the music. This heart-pumping production is backed up by the effortless vocals of Jacek, which drag the listener further into his music as it mesmerizes them.

Jacek Stachursky’s music is crafted with a specific intention in mind, as he hopes to inspire listeners around the world with his music. Crafted with the goal of granting his listeners a release, Jacek knows what he wants from his music and how to get it.

Hailing from Poland, Jacek Stachursky is a musician with global dreams as he hopes to take his music all around the world and become a household that can make its mark on the world of pop. Having been composing dance music for 20 years, Jacek Stachursky is a musician who has a large amount of experience under his belt that he has accumulated over the years. His dance anthems have received a number of honors with Jacek being seen as the face of the modern pop industry in Poland by many.

Jacek’s music has gone around and about Poland, from the release of his first projects around 20 years ago, he has only grown as a musician adding strength to his production, and making his name known even wider across the country. Not only having thumping tracks but carrying emotional resonance with them too, Jacek knows how to get to his listeners, an ability that has served him well throughout his career.