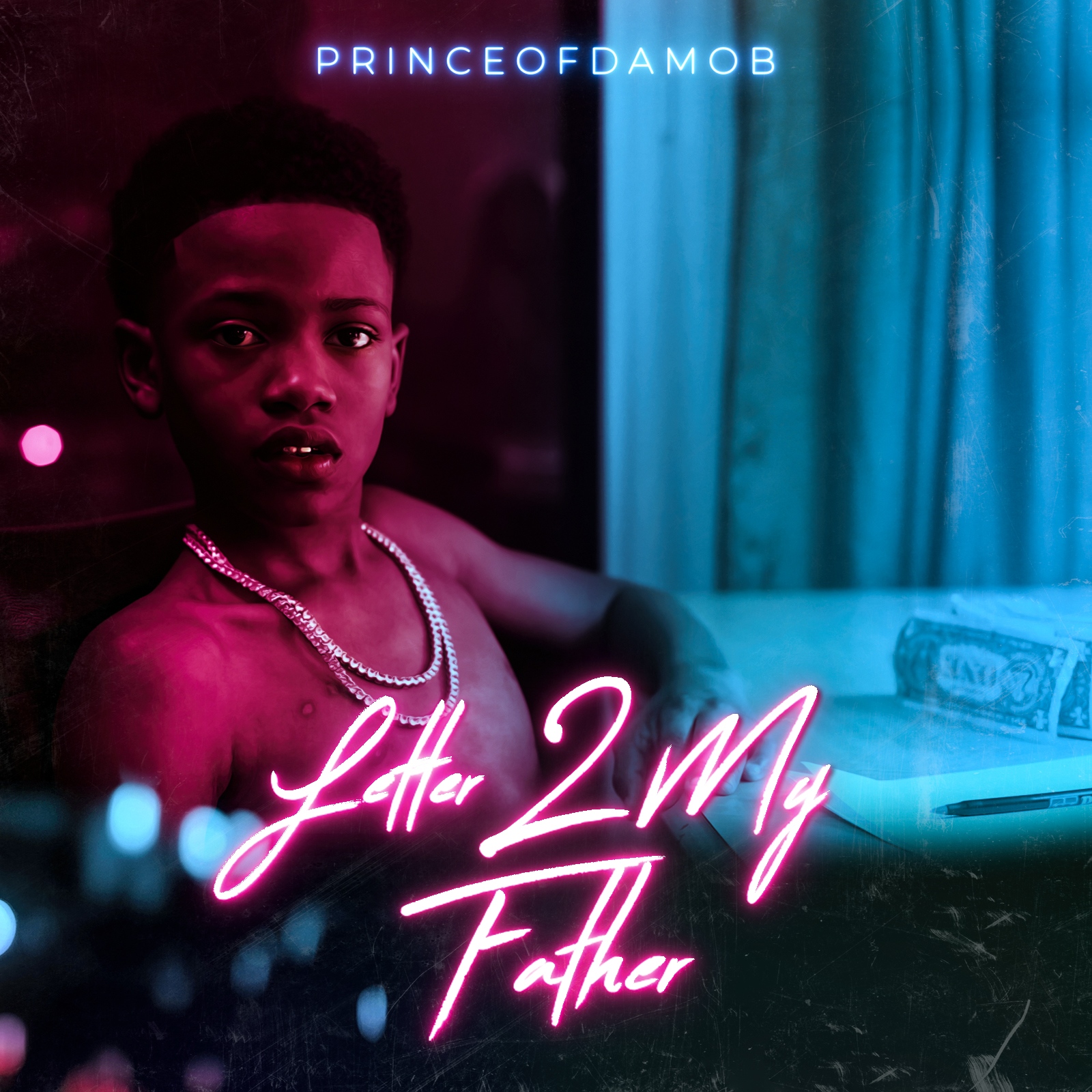 Inspiring listeners with a heartfelt new wave of music, rising 11-year-old singer and song writer, PrinceofDaMob is driven to take the music world by storm, while winning hearts with his touching tribute- a letter from a loving young boy to his devoted father.

Baltimore, Maryland – June 7th, 2021 – Rising up ranks to become the memorable new face of Hip Hop and Rap music, singer, and song writer, PrinceofDaMob is an 11-year-old artist who is sure to become tomorrow’s musical sensation.

Facing the pain and tumult of having his father incarcerated for 30 years, victim of an unjust and tyrannical system, PrinceofDaMob brings with himself a new wave and sound of music, which is starkly different from mainstream Rap and Hip Hop. Penning down his deepest and rawest sentiments to his incarcerated father, the inspirational artist wishes to let the world know about his story, through touching and sensory song writing. Aptly titled “LETTER 2 MY FATHER”, the single is a one-of-a-kind marvel, which is slated for release on June 20th, 2021, coinciding fittingly with Father’s Day.

“LETTER 2 MY FATHER” is bound to take fans of the genre by surprise, as they feel the strength and purity of the artist’s emotions, invoking personal affection for their own dearest ones. The single is a unique outlook into the life of the talented 11-year-old kid, who is beating all odds with his stellar song writing, while giving people his authentic perspective.

Produced by Cortez McNeil, the track is a tribute to PrinceofDaMob’s father, and represents his sheer musical brilliance and song writing genius, putting him in a class of his own. Moving forward, PrinceofDaMob is motivated to get his message out to youth and his fans.

“I’ve been rapping since I was like 4, I’ve already made real songs and I write my own songs… my goal in life is to get out the hood, get rich, and make my mother proud,” says PrinceofDaMob.

Check out his new single LETTER 2 MY FATHER on SoundCloud, YouTube, and Spotify, visit www.PrinceOfDaMob.com for event updates, and feel free to contact PrinceofDaMob for interviews, reviews, and collaborations.

Born on May 28th, 2010, up-and-coming Hip Hop and Rap artist, PrinceofDaMob is driven to inspire and capture listeners with his soul-stirring compositions. Growing up in West Baltimore, the artist was always into music and even sang on the choir, played the flute and drums, and was part of his school’s basketball team.

Listening to Hip Hop, R&B and Gospel music, and greatly inspired by the work of icons such as
Busta Rhymes, Snoop Dog, Jiggy Run the City, Lil Baby, and NBA Young Boy, PrinceofDaMob was always committed to exploring his own unique talents. With his touching upcoming release, “LETTER 2 MY FATHER”, the artist wishes to move closer to his goals of winning a Grammy, breaking records, and becoming a sensation.