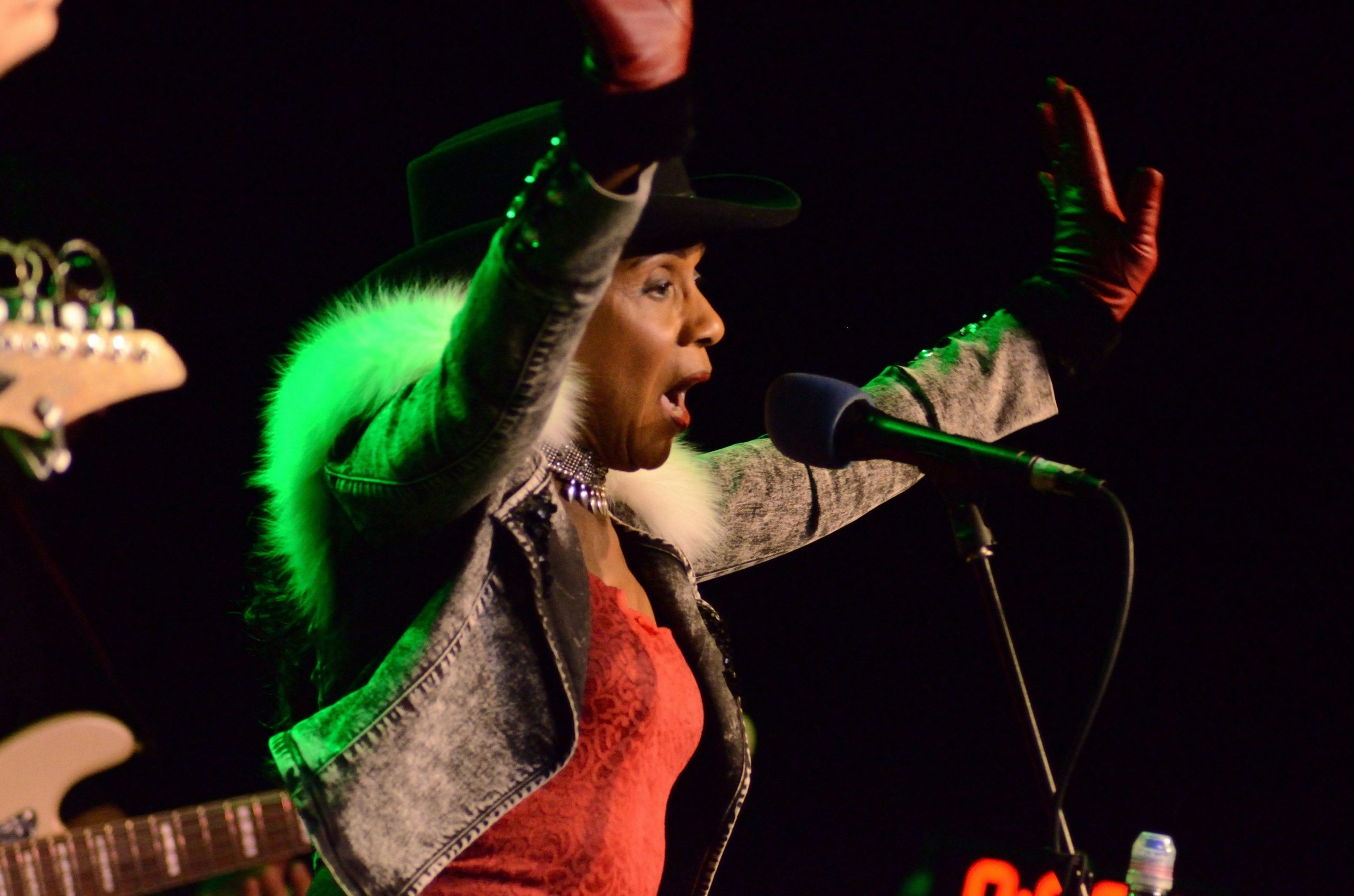 Through her soulful compositions and music that perfectly depicts summer, Petrella is well on her way to become the next big country artist and take all music lovers by surprise.

Santa Maria, California – June 17th, 2021 – Rising star Petrella is an underrated gem in the world on Soul and Country. The emerging artist is coming out with a brand new single titled “Bring it Here Baby”, which is set to release on July 1st, 2021 nationwide. With the release of the song, Petrella is looking forward to put forth her musical capabilities for the whole world to see and admire.

Not only that, but she’s also releasing a brand new CD titled ‘Songs of Many Colors’ along with the single. Filled with themes of summer music and sunny vibes, the CD is bound to put the listeners in a positive and uplifting mood. She has proved herself as an incredible artist through her previous works where she released smash hits one after the other with each of them climbing the charts. Her highest peaked single throughout her career was a single titled “I Found Somebody”, which reached the 52nd spot on the National Top 100 Country Singles. two spots higher than Shania Twain and 13 spots higher than Dolly Parton. With all this success, Petrella soon gained the title of The First Lady of Country-Soul. The title was awarded to her for her unique music style which was a blend of Country, Soul, and Rhythm. As an artist, Petrella stands out due to her artistic individuality and musical creativity which is heavily dominated by rhythms of RnB and Country music.

Apart from her music, Petrella’s natural persona is also something that made her the star she is today. Her wardrobe is heavily inspired by the Western style of dressing up. Through her persistent work and determined musical direction throughout her career, she has landed herself 2 record deals with Universal Music and Playback Records. With the release of her brand new single and CD set to release in the coming month, the budding artist is well on her way to taking over the country music scene by a storm. In the words of Mindy McCall (Indie Pulse Music), Petrella’s new CD “Songs of Many Colors easily rates among the finest country releases in 2021 but, equally, stands as one of the year’s best, regardless of genre.”

Popularly known as The First Lady of Country-Soul, Petrella is a prominent Country artist with a dedicated following. She head started her career back in 1988 when she released “Blues Stay Away From Me” – a smash hit of the time. She continued to work rigorously by putting out music she’s passionate about for devoted fans of country music. Since the beginning, she has drawn her inspiration from industry icons such as Tina Turner, Wynonna Judd, and Bonnie Raitt.

Hailing from Santa Maria, California, the influential artist has been working on musical compositions for quite a while now. So far, she has been nominated for a bunch of awards for her musical accomplishments by various industry organizations, including Album of The Year, Performer of The Year, and New Female Artist of The Year. Petrella wishes to continue her musical journey by exploring her limits and strengthening herself even more as an artist. She is a true source of inspiration and a role model for many.