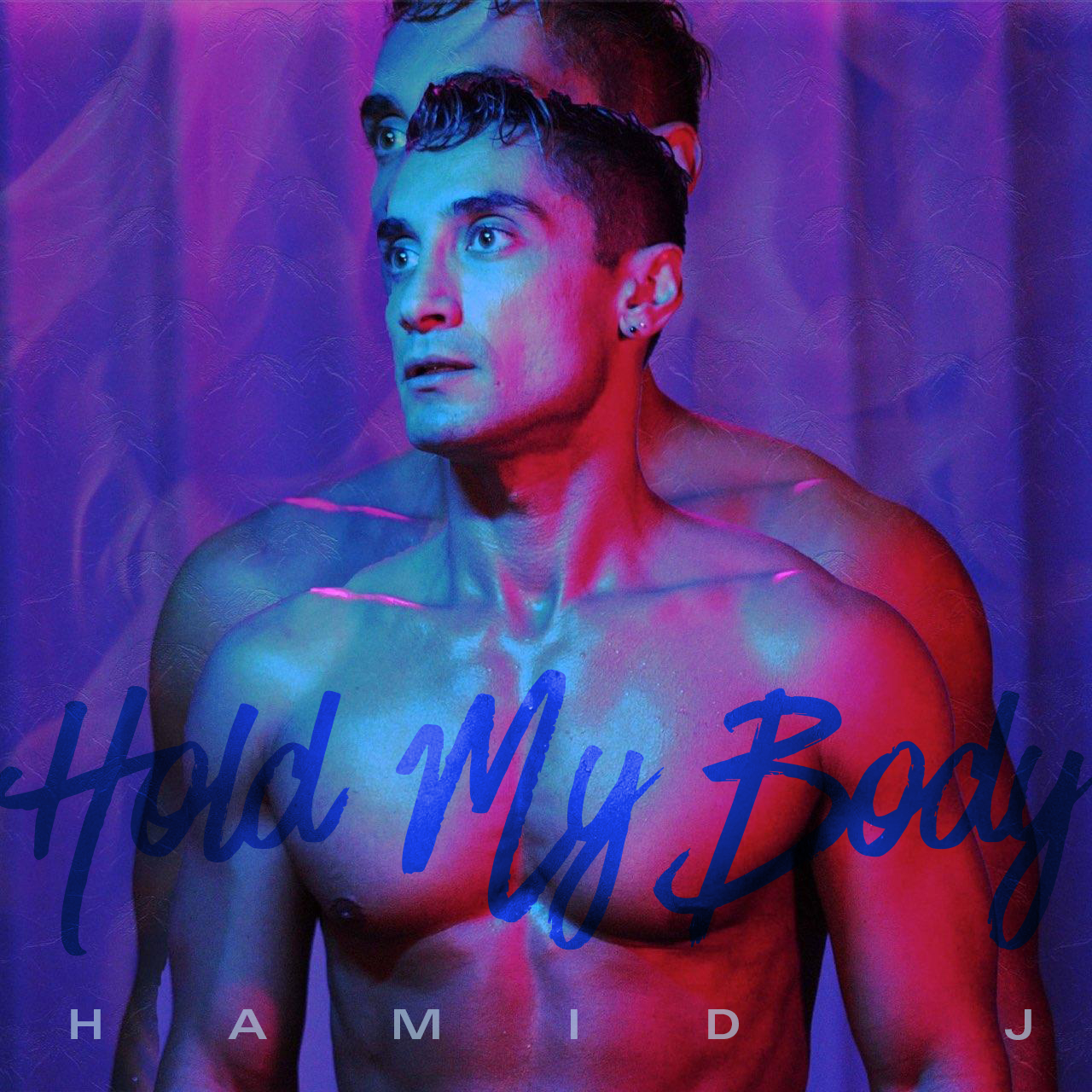 Infusing pop-electronica with dating-heartaches, Hamid J is making a name for himself with authentic and expressive music

West Hollywood, CA — Hamid J is an up and coming singer and songwriter who is reclaiming control over the narrative surrounding artists hailing from disenfranchised stratas of society, like the LGBTQ community, through his music. Hamid J is making a name for himself by brilliantly telling poetic stories about heartache, frustration, and pain, specifically related to dating and relationships. His latest release is co-produced by Matt Cady, who was choreographer to Madonna, Britney Spears, Ed Sheehan to name a few. With stunning vocal production by Charlotte Martin, Hamid J excels as he brings to life pop-electronica in a way that no other artist has in recent memory.

What makes Hamid J’s discography unique is the fact that he is unapologetically himself in his musical expression. As an LGBTQ artist, Hamid J is proud to break the shackles of oppression and is continuously looking for avenues to express himself as authentically as he possibly can through his lyricism. Inspired by Michael Jackson, Prince, George Michael, and Robyn, Hamid J is raising eyebrows of critics who have started to understand the potential and promise the young singer holds. Seeing himself as a story-teller first, Hamid J aspires to use music to tell his stories. As an Iranian-American artist who grew up in Germany, Hamid J has numerous cultural and political perspectives that continue to shape his music into something that is palatable and relatable to all sorts of audiences.

Go to https://www.instagram.com/officialhamidj/?hl=en to find out more about the artist and his discography. Feel free to reach out via the email address provided to schedule interviews.

Hamid J is an emerging artist, singer, and songwriter originating from Iran and raised in Germany. Now based in Los Angeles, California, the new artist is making waves in the scene with his unparalleled sound and style. Inspired by his life experiences, Hamid J seeks to create music that will uplift and connect with people worldwide. Hamid aims to push the envelope with his lush and pop melodies, groove heavy beats, and sometimes 80’s inspired synth programming. Growing up, Hamid soaked up the music of George Michael, Madonna and the late Michael Jackson like a sponge, later experimenting with pop songwriting structures and modern harmonic embellishments. Hamid’s vision is to be a 21st century music icon and pay homage to the pop artists & contemporary vocalists, who not only paved the musical road for him, but also inspired him and created the space to be the most genuine version of himself .

A seasoned performer, Hamid is anxious to take his live show back into the new music scene. Hamid J is more than just an artist to keep an ear out for and an eye one, he is a musical force with the hope, passion, and goal to resurrect pop music back to crafted songwriting, addictive hooks, and stick-with-you harmonies. Hamid is here to stay and take the music industry by storm.