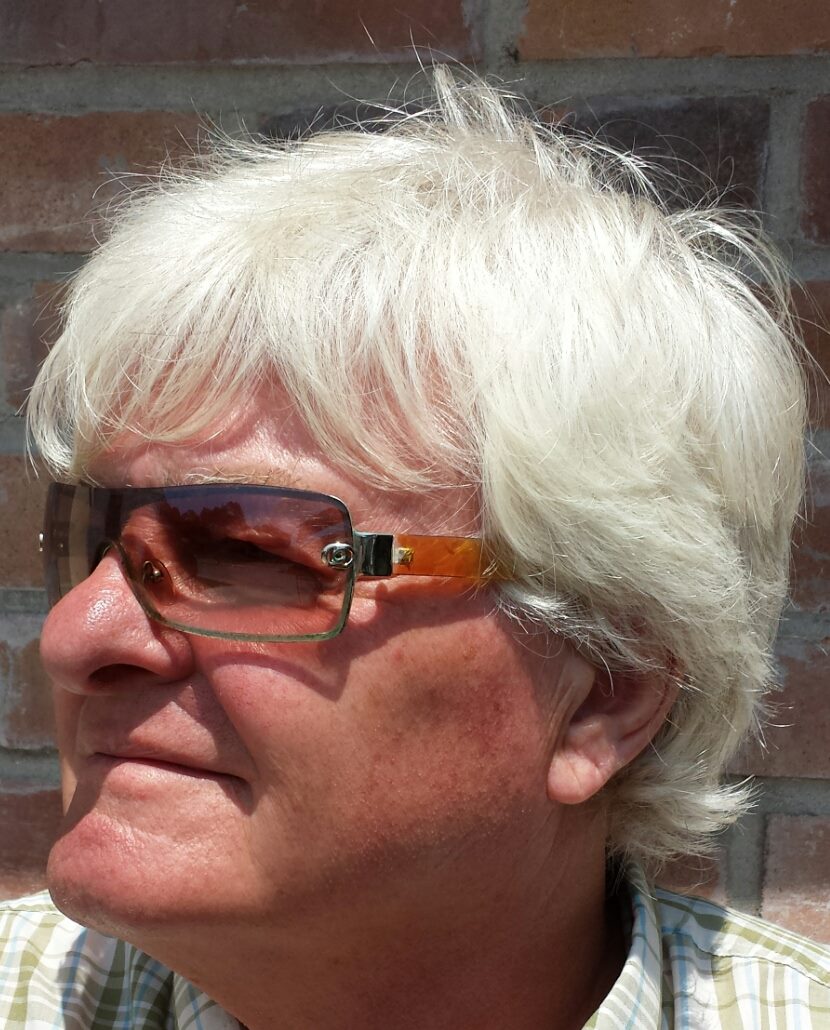 Frank Trousdell is a true force to be reckoned with as he weaves magic through his iconic lyricism and musical undertones while reinvigorating the characteristic genre of Americana Music and presenting stunning, rich compositions

Port Stanley, Ontario – January 30th, 2021- Frank Trousdell is one of the few singers and songwriters today who with their aim of enriching and building on Americana music continue to grow and inspire. With his stunning and iconic new studio album titled “The Runner”, which is produced by Frank’s music partner Matt Grady, a Professor of Sound Engineering at Fanshawe College.

Frank Trousdell wrote all songs and performed each curated composition in his studio vocally and through an acoustic guitar. On the fresh new album there are ten songs being featured. Frank Trousdell claims he had the fortune of hiring the maestro Shane Guse to feature on two of the tracks that utilize the rhythms of violin and mandolin. With the assistance of Patrick Fackler on keys, Doug Johnson on Steel Guitar, Nick Fechison on Lead and rhythm guitar and Parker Booth and Tim as two session drummers, the album is an amalgam of various musical voices and instruments. Widely acclaimed for reviving a genre and contributing endlessly through stunning masterpieces, Frank Trousdell has been called by many in the industry as the “true Canadian Troubadour” as he uses an array of instruments and musical prowess to narrate authentic stories of his past.

Frank Trousdell has also been recently published as a literary novelist with his first release set to come out in 2021 called “The Adventures of Franky Fabs”. His upcoming album “The Runner”, tells the parallel story narrated through masterful lyricism in the same way as it has been written in the book but through a lyrical fashion. The unstoppable Frank Trousdell is now all set to work on his second studio album at EMAC Studios London in Ontario, which is set to be produced again by the maestro Matt Grady.

Accomplished and celebrated, singer and songwriter Frank Trousdell has been performing since 1977. He has often been involved with his band which has been labelled as “Franky and The Boneshakers” for the past thirty years, producing rich, soulful and relatable musical compositions that not only provide rich music but also stunning lyricism. Reflecting the true spirit of indie Americana music, Frank Trousdell and his bandmates are a true powerhouse as they set their eyes on the top ten musical productions of the genre to rival existing giants. Frank Trousdell is focused to write until he can no longer do so physically or mentally. This drive is what keeps him motivated and diligent to produce rich and incomparable compositions that are bound to leave any listener healed and feel complete. Frank is hopeful that with the release of his albums he will be able to cement himself as a strong and formidable force in the industry.