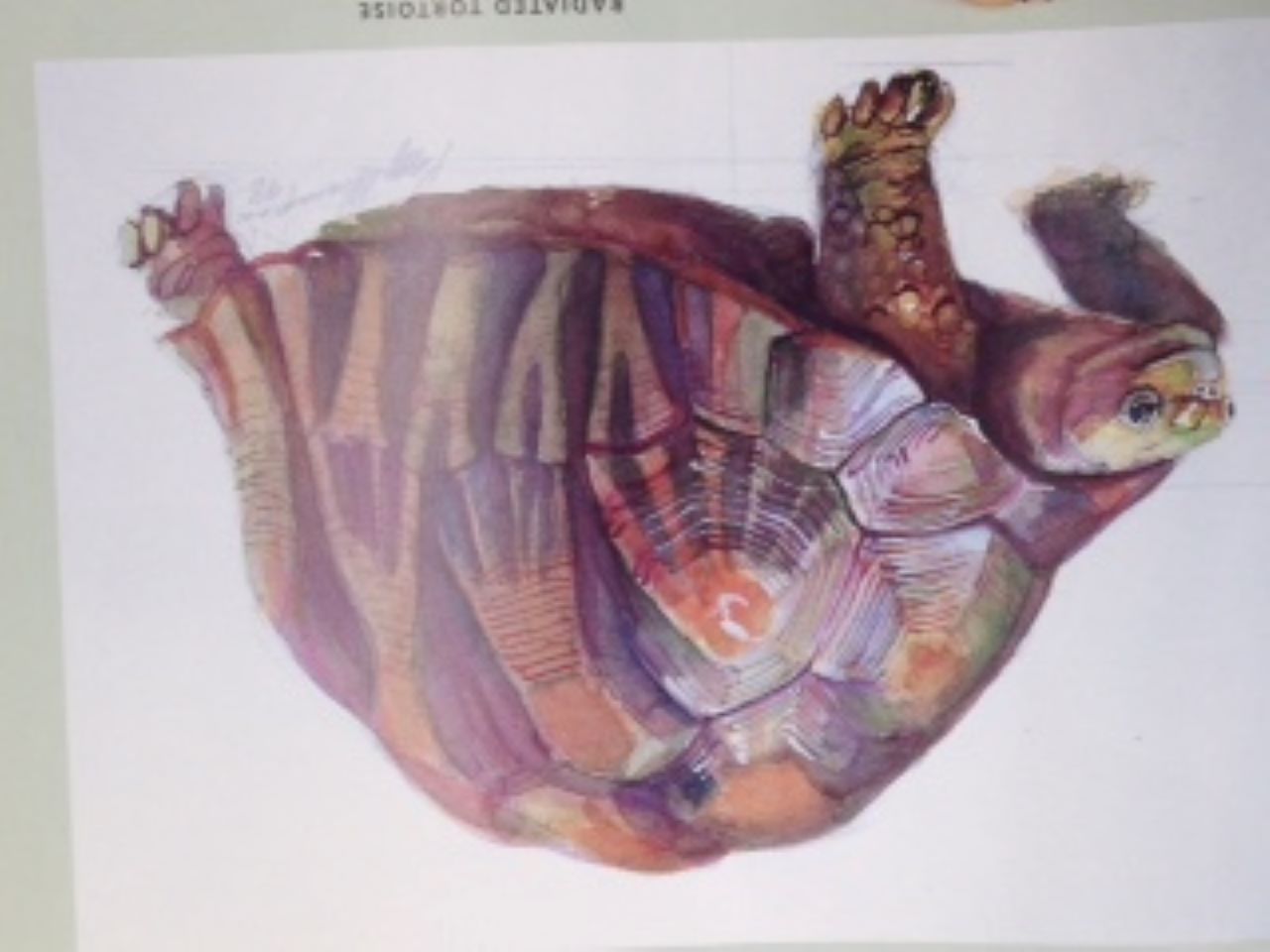 With his stunning tracks that encompass the true spirit of authentic pop music and beats that are bound to get anyone grooving and shaking themselves to the rhythm of Pop and Dance music, Hip Culture is here to impress

Whitchurch -Stouffville, Ontario – January 5th, 2021- Up-and-coming  composer and songwriter Hip Culture is bound to send waves throughout the industry of Pop and Dance with their stunning and fresh new tracks. Self-styled as Hip Culture, the artist produces and curates compositions which offer a fresh and positive outlook to people in the uncertain and desolate times of COVID-19. The true essence of Dance and Pop music is one that exudes an optimistic, feel-good vibe and is in touch with the trends of mainstream music. Hip Culture works on the mantra of spreading good vibes and coming up with fresh and unique ideas for songs that keep the genre afloat with a forward-looking mindset.

More than hip and groovy music and beats, Hip Culture is intending to make sure that his music has a message that is relayed through the power of music. His lyricism and musical compositions ensure that people treat others the same way they want themselves to be treated. This strong message of mutual kindness, respect and empathy is one that is a recurrent theme throughout Hip Culture’s musical compositions and a life motto he religiously follows. His music is a mix and meld of not only fresh and hip vibes but also strong inspiring messages that allow people to use their imagination and fully immerse themselves in the musical experience. Hip Culture’s goal is to conduct and manage concerts within a year and have enough material to headline shows and concerts.

Hip Culture’s  songwriter Iggy Natoli is a composer and songwriter residing in Stouffville, Ontario. His rich background involves a passionate study of Music Theory and Piano. Iggy plays guitar for writing purposes as well and began his musical career as a fresh new wave artist recording in the eighties with his band which was called “MOVIE IDOL”. From there, Iggy went away from music for some time and has only recently started recording songs last year which he has been writing over the last few years as his heart never fully left music behind. He strongly believes that music is an important medium to relay messages and teach people compassion and music itself is a force that has made his self-actualize and come to terms with the world around and the people we inhabit it with. Iggy uses some of the best session players and singers in Toronto on his hip new tracks and his tracks are produced by the very talented Konstantine Arnokuros. Iggy focuses on dance rhythms and wishes to ensure that any musical compositions he works on and produces can make people vibe and groove and get dancing to the rhythm