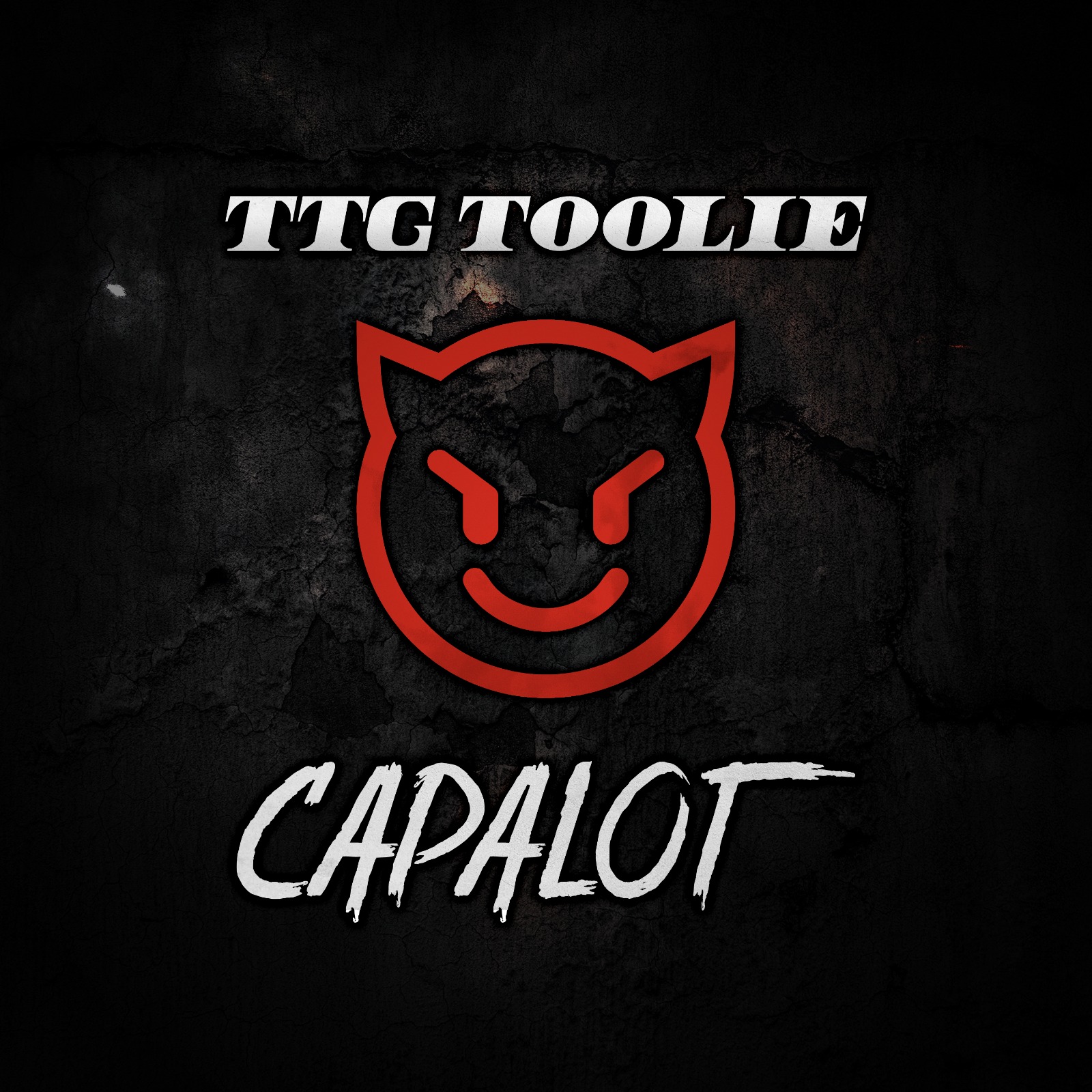 Using the strength of vivid lyricism and hard-hitting vocals to express all that he wants, eclectic artist TTG Toolie speaks his mind with stirring new tracks.

Baltimore, Maryland – December 14th, 2021 – Representing his city of Baltimore, TTG Toolie is ready to take his neighborhood to global fame as he launches himself on the hip hop scene. With lyrics that hit hard and tell real stories with beats that’re beating composition. Projecting the sounds of his streets, TTG Toolie is a writer and singer with an extreme passion for the music around him. Venture with him as he tries to connect with those around him in raising both his music and his city to a higher level.

Stream TTG Toolie’s music on Spotify, and follow him on his socials at Instagram where the details of his upcoming project ‘Badluckchild’ will be revealed.

Raised in Baltimore, TTG Toolie has had a lifetime of experiences behind him that have molded him into the person that he is today. Growing up in the city, TTG Toolie learned what it was like to fend for oneself all alone, without these experiences he wouldn’t be the man that he is today. This upbringing has shaped up his worldview dramatically, as he turned to music as a way of expressing himself where there were little avenues to do so. Rap proved to be cathartic for him as it gave him room to truly be himself, while also allowing TTG Toolie to give back to the community around him.

Launching his first project in 2018, after which he took a hiatus, TTG Toolie is back with a passion for music as he intends to make the best of his career. His new ep 3:33DEMONTIME and his follow up project ‘Badluckchild’ are bound to be ones to look out for as TTG Toolie charts his path to stardom.