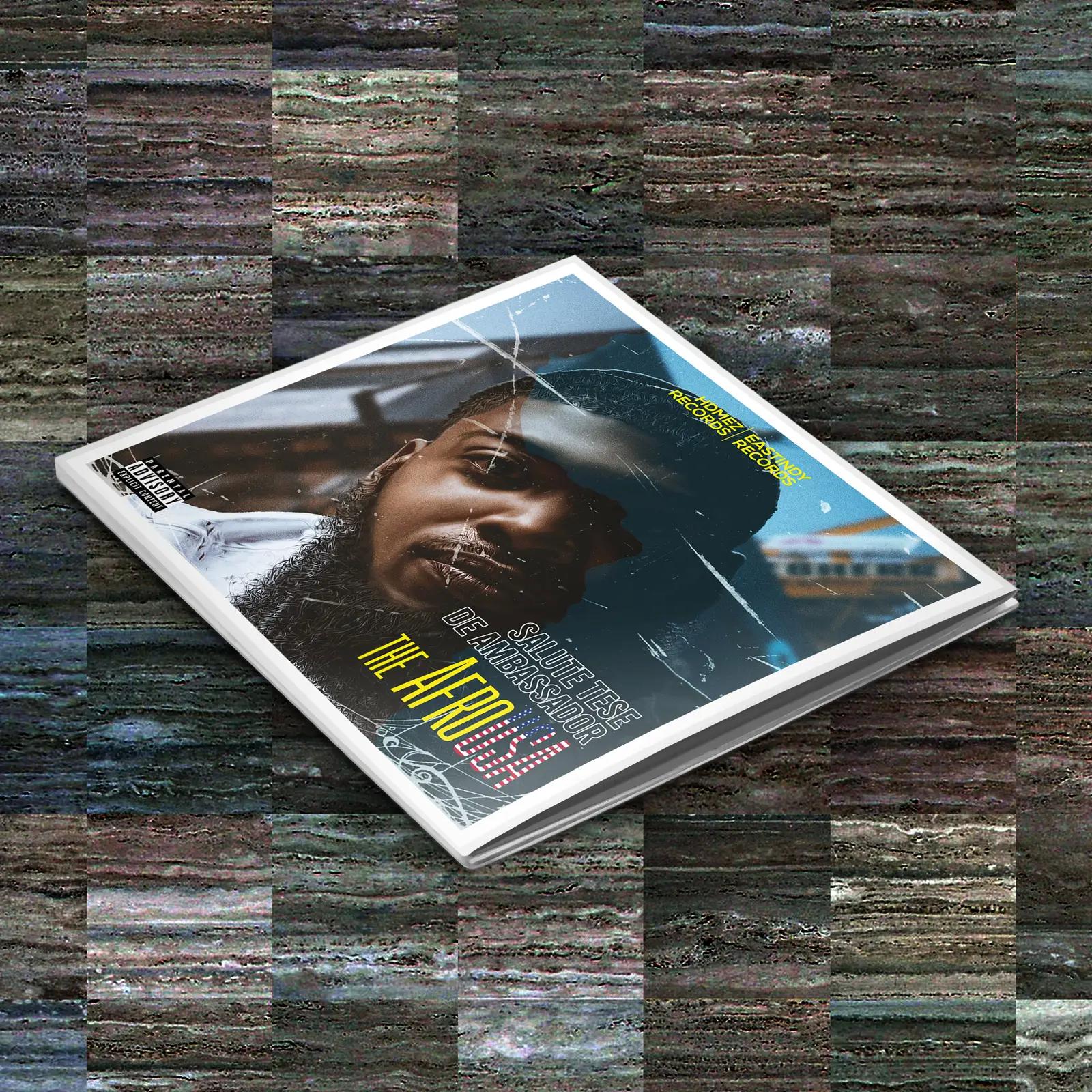 Indianapolis, Indiana – November 7, 2019 – Salute Tese is making big moves and hoping for even bigger results as November 2019 will see the release of his new album, ‘AfroUSA,’ and 2020 will see him touring Africa next year. All of which coincides with his plans to raise money for African orphanages in need.

‘AfroUSA’ drops November 12, 2019, and features more than a handful of tracks; four originals and two instrumentals. If the lead single, “Blow Bag” is any indication, fans of artists like Bone Thugs N Harmony and the late Tupac Shakur will be pleased. The latter being a huge influence on Salute Tese’s overall sound, aesthetic, and way of life. He even shared what the late, great rapper meant to him with Xttrawave.

Working with producers Samuel G and Flames, as well as Grammy-winning sound engineer Smith Carlson on ‘AfroUSA’ was something Salute Tese did not take for granted. This HDMEZ Records/Eastiny Records release isn’t just for him, or his fans but for those in need. When Salute Tese heads to Africa in 2020, he’s going to raise awareness and funds for orphanages in need. Part of the proceeds from sales of ‘AfroUSA’ and the tour will go towards the charitable cause.

Salute Tese was only 13-years-old when people started to take notice of his lyrical genius. Fast forward to today and he’s a bonafide rising star with a mission to help with his music. His time in Africa is Salute Tese’s first international project and he will need support which can be done by purchasing ‘AfroUSA.’ Anyone or company that would like to sponsor or extend support or any artist interested in joining the tour can use the contact information provided below. The same goes for those interested in adding “Blow Bag” to their playlists, reviewing ‘AfroUSA,’ or interviewing Salute Tese.

About:
Salute Tese’s new album, AfroUSA is out November 12, 2019, and part of the proceeds from sales will go towards helping this emcee’s international mission to spread good with funds going towards African orphanages in need.