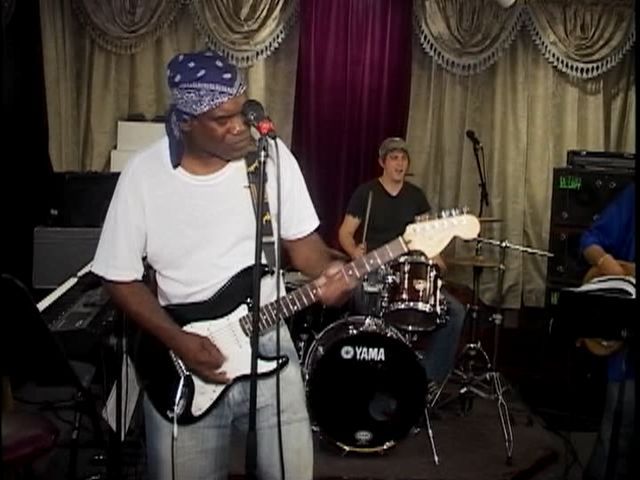 A volatile cocktail of blues, rock, R&B and classic influences, New York City’s Sleepy’s Exit Band is pumping out a genre-defying brand of music which invigorates the senses with each and every song. Driven by the release of their most recent LP, Are You Clairvoyant / Summer’s Here, this seasoned five piece showcases their chops throughout the 11-track album with precision and passion.

Led by rock and blues veteran Sleepy, the group bears striking resemblances to legends such as Jimi Hendrix, Muddy Waters, or Sly and the Family Stone. Their influences are deeply rooted in classic rock and R&B, which shines through in their music during moments which range from scintillating guitar solos to funky, grooving piano melodies and bass lines. Songs such as “Night I Was There” or “Summer’s Here” evoke memories of rock n’ roll greats like Hendrix or Stevie Ray Vaughn, as Sleepy’s vocal tone possesses a number of similar qualities.

Pour yourself a tall glass of Sleepy’s Exit band with streaming audio on the band’s official MySpace page and sink into the rhythm of one of New York’s finest rising acts.