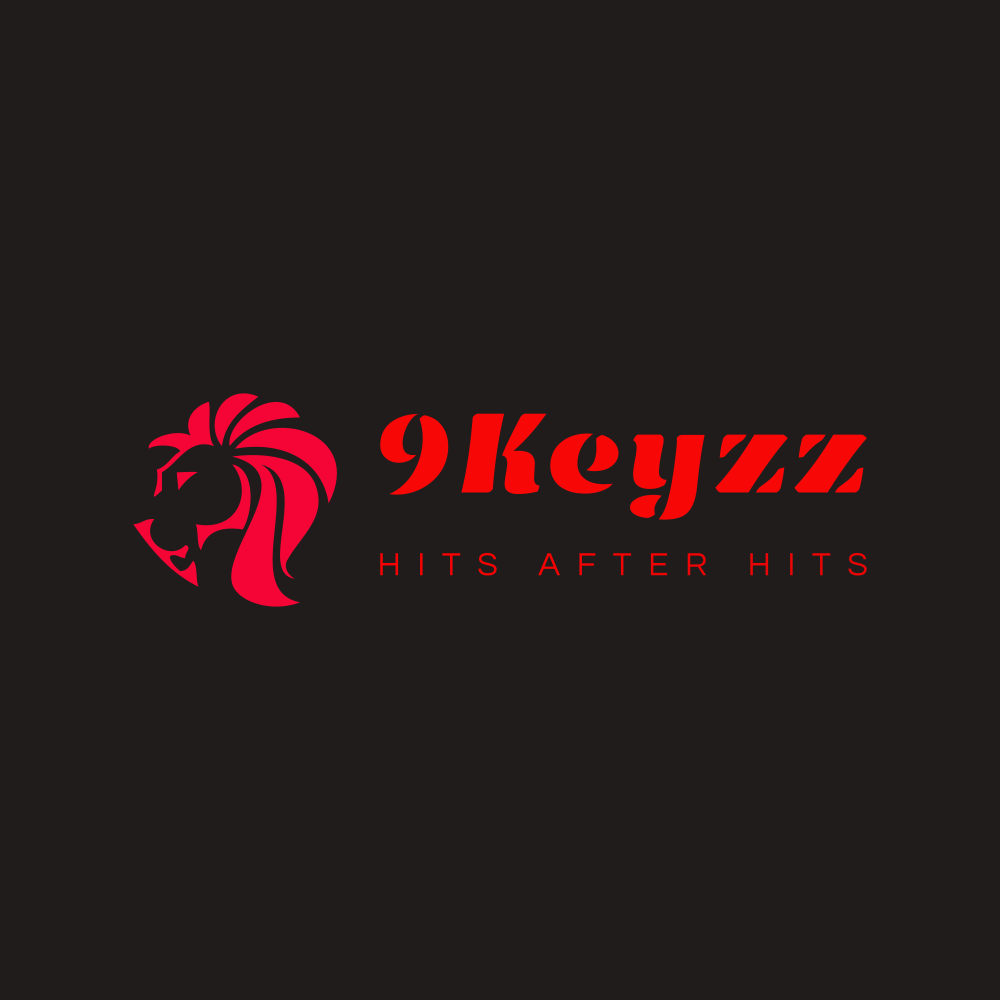 Mount Vernon, New York – January 7, 2020 – S&R Records and Ditop Productions are proud to present their first drop of 2020, 9Keyzz. Their music athletic team not only has a new single coming in January but a debut album in May.

9Keyzz will deliver their new single, “Lit Life” to the world on January 20, 2020. It follows a cascade of other hits including “Let Me Love You,” “No Competition,” “Energy,” and “Lottery.” The Jamaican-international artists are excited to bring their fresh sound to the forefront not only with their banging new single but also with their debut album which is set to be released May 9, 2020. They are currently stateside, far from their home on the islands, putting the finishing touches on their debut.

All of this wouldn’t be possible without S&R Records and Ditop Productions’ Scean Gordon. He spent much of the early ‘00s studying online and putting in hours at the library. Finally, in Spring 2013, he traveled to the US from Jamaica to take classes at the Conservatory Of Recording Arts And Sciences. Since then he’s studied for his BA in Music Production at Full Sail University.

Those interested in adding new hip hop to their playlists, featuring “Lit Life” on their site, reviewing the new album from 9Keyzz when available, or doing a feature on Scean Gordon for their music-centric site or podcast can reach out via the information provided below.

About:
The masterminds Trap Montego and Empress Natiya bring their music to life as 9Kayzz. Their new single, “Lit Life” drops January 20, 2020, and their debut is expected to hit the streets later this year on May 9th.