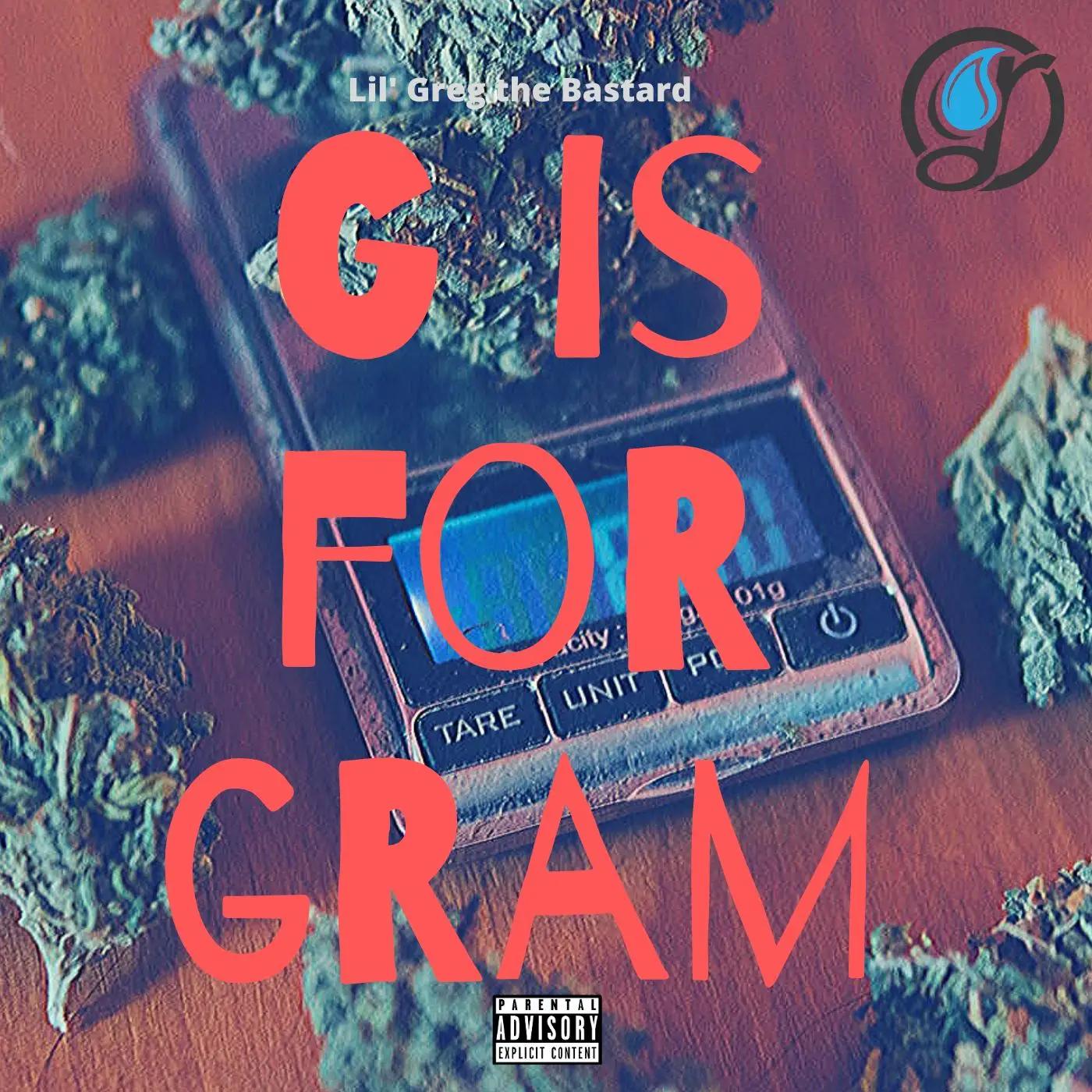 Richmond, VA — Wednesday, January 8th, 2020 — G is short for “gram” if you weren’t aware and Lil’ Greg the Bastard makes this apparent on his latest visual from his 2019 release he brings his first visual in two and a half years with a new and improved sound he puts the listener in the head of a bored immobile weed dealer who’s binge-watching “The Walking Dead” and reminiscing on the old days.

Lil’ Greg the Bastard is a veteran emcee whose message has always been clear. Aligning himself with J. Cole’s, Kendrick’s, and Big K.R.I.T.’s Greg is serious about his craft. Today’s current rap climate seems like it’s in need of a hero and Lil’ Greg the Bastard is the savior. “G Is For Gram” official music video is streaming now.

In the first verse, Greg boosts “Pinch of pepper in your nasal wet your eyes made you sneeze, amongst several stars identified IMDB, I got linebackers to co-sign I am DB I need my cornerback! I need my cornerback!” later on expressing his condolences to Rick Grimes for the death of his son Carl.

Lil’ Greg the Bastard’s lyrical ability is unparalleled and his range is undeniable. His songs are their own personal adventures that take the listeners in unlimited directions. He creates an atmosphere that once you enter it’s difficult to escape. They gritty camera image creates for a nostalgic feel that is also an introduction to his community giving a glimpse of the outskirts of RVA.

Watch “G Is For Gram” now on YouTube. https://youtu.be/ADn4PfOJL_A