Teena Delivers Experimental Pop With New Single “Not This Time” 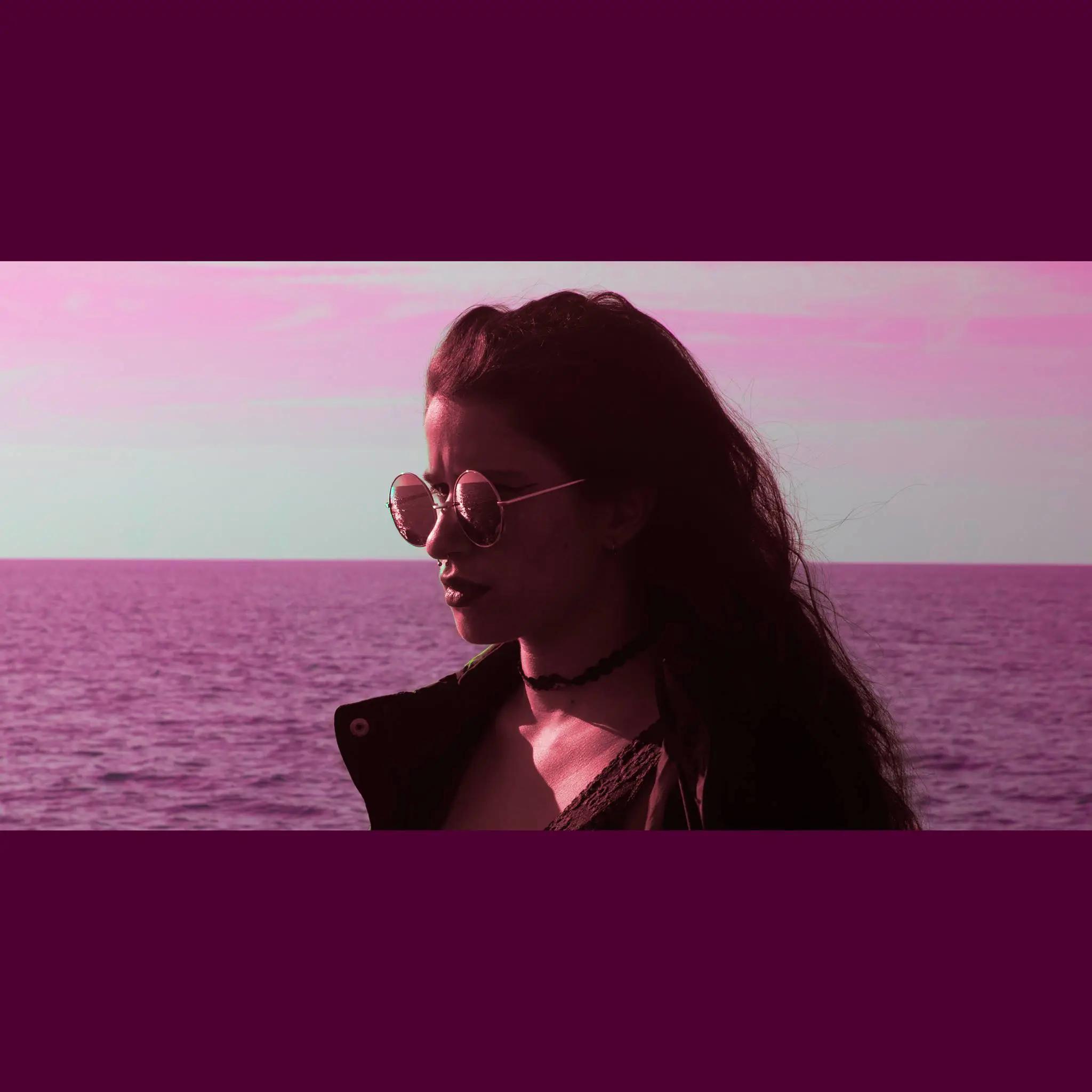 Seaford, New York – January 21, 2020 – What started in her bedroom a few years ago has since grown into a career that includes infamous venues, thousands of streams, and the latest single from Teena; “Not This Time.”

With her vocal influences ranging from the Disco Queen Donna Summer to the pop-punk stylings of Paramore’s Hayley Williams, Teena brings audible diversity to the table like no other with her new single, “Not This Time.” Her emotive ways bring the track to life and help usher in a wave of pop that is not afraid to abandon the rules of the expected. “Not This Time” follows the success of “What If We Kissed?” which has racked up more than 20,000 Spotify streams since its 2019 release.

Teena was just 18 when she started playing around with GarageBand loops. Always one to experiment with sounds and styles, she soon realized her infatuation with upbeat moving bass-lines could be something more. She dropped her first track, “Get Down,” on Soundcloud not too long after and in January 2019 released her debut, ‘Cranberry.’ Her first started to solidify her name in the music scene. So much so she was able to head west to Los Angeles where she played the infamous Viper Room on the Sunset Strip but Teena is no stranger to those types of venues as she has been on stage at The Well, The VNYL, Muchmore’s, and The Knitting Factory as well. She also opened for pop singer Aaron Carter in December 2019 at Revolution Music Hall.

Those interested in adding new pop to their playlists, featuring “Not This Time” on their site, or interviewing Teena can reach out via the information provided below.

About:
Two years in and Teena is still barreling forward at high speeds towards the top of the pop realm with her eclectic take on the genre in all she does, including her latest single “Not This Time.”