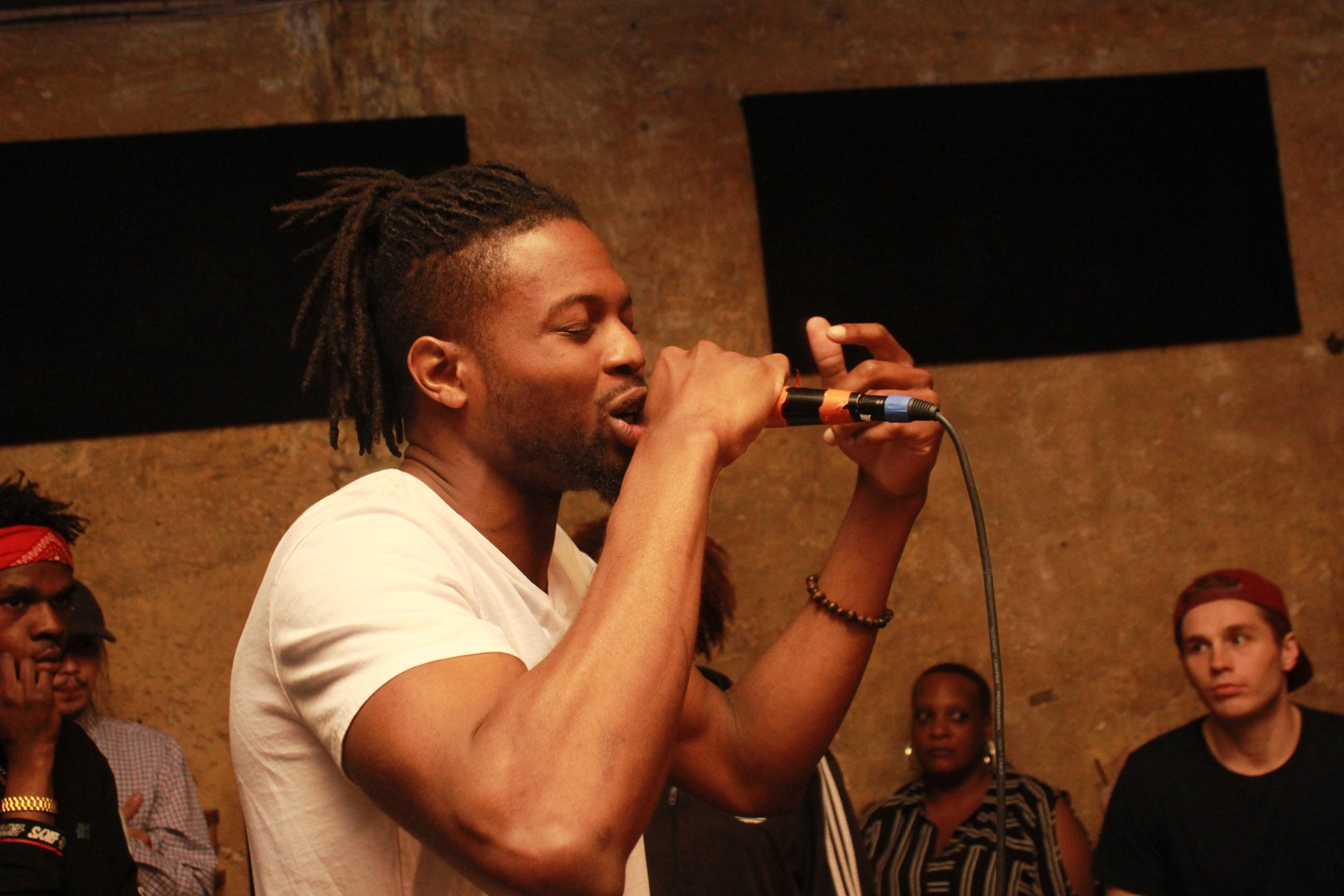 Chicago, IL — Monday, August 12th, 2019 — Music is in itself a universal language conveying emotion through tones and inflection. Kirko the scientist (KS for short) prides itself on fusing genres creating new and innovative sounds to convey his own message and emotions.

I believe this quote perfectly describes KS not only as an artist but as a songwriter, engineer, and producer as he is often told to conform to one sound when his true musical gift if creation and fusing of sounds to make new sounds.

Though many may try no one can be KS… That is his superpower.

Check out his track Nightstand, an experimental fusion of hip-hop, rap, with hints of hard rock.

Kirko the Scientists music cant be put into a single genre as it commonly is the combination of multiple genres from blues, jazz, and rap to R&B, rock, pop, and soul. More information can be found at https://kirkothescientist.com/.