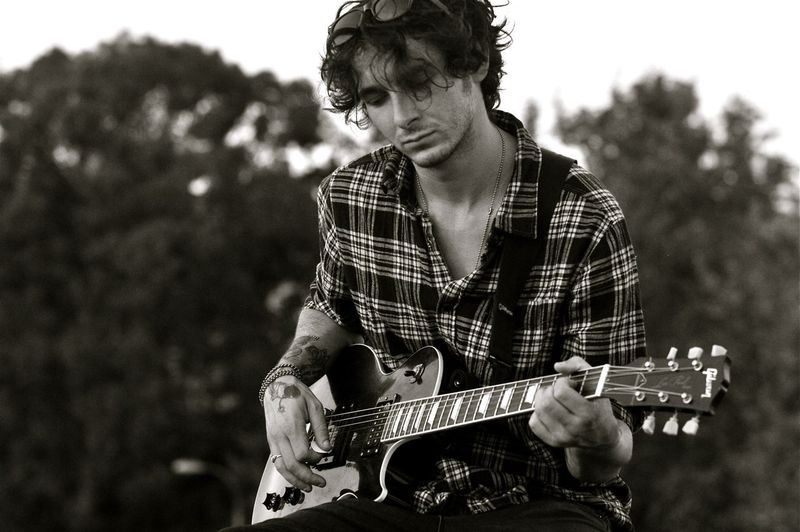 One of the latest and greatest rock groups is preparing to explode out of the sunny Southern Californian coast, led by seasoned singer-songwriter Albert Garrett. Backed by The Bad Romantics, this four piece alternative group has already pumped out four radio-worthy tracks which are blowing other local artists right out of the water. With a true hit-making sensibility, catchy rhythms and singalongs galore, this band of modern rockers is cut from a different fabric than any other group of their ilk in the industry.

Beginning with the driving, gritty “By the Sea,” The Bad Romantics immediately demand the listener’s attention, following it up with “Back for More” and “Say to Me,” which both have “international success” written all over them. Capable of mid-tempo alternative tracks as well as distorted rock with a slightly punky edge, the world is just waiting to hear more from Garrett. Visit any of their official sites and social networking pages for some delectable streaming audio to ensure you aren’t left in the dust by this West coast phenomenon.