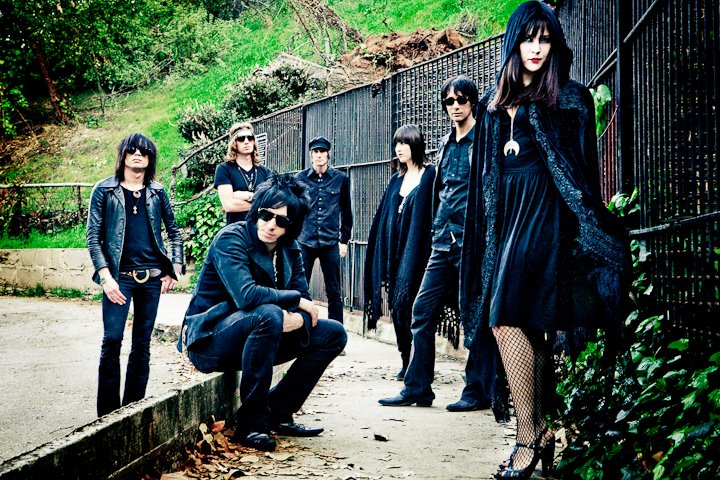 With just one epic performance under their belt, The Silver Chords have already generated enough buzz to book another 11 gigs, including 6 promising performances during Austin’s SXSW2012 and slots at 2 other California based festivals, one of which is the inaugural Psych Fest West –the anticipated west coast expansion of the renowned Austin Psych Fest.

Currently tracking for their debut album at Ultra Sound Studios in downtown Los Angeles, The Silver Chords are preparing themselves for a year of substantial benchmarks highlighted by letters of interest from labels, distributors, and international booking agencies.