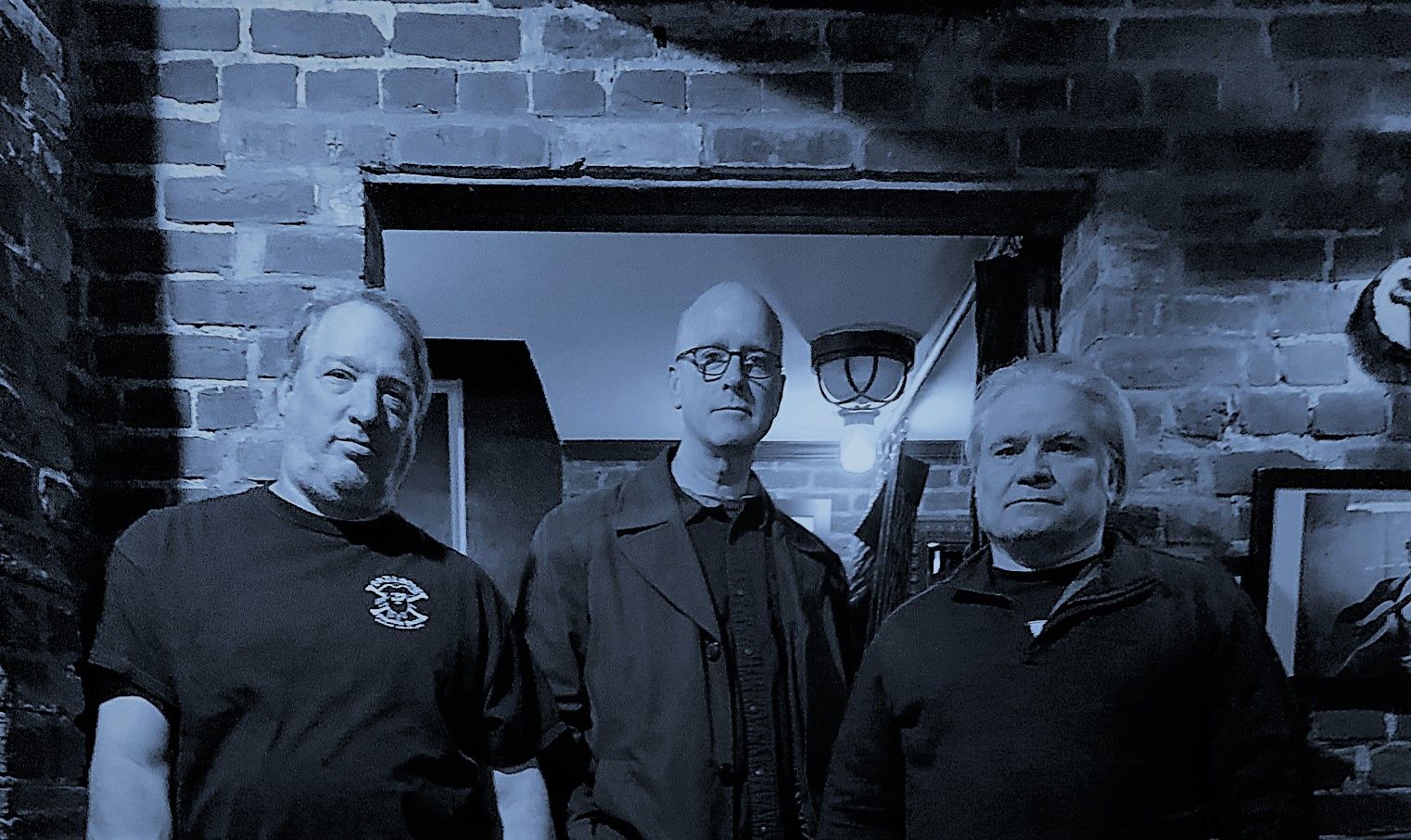 Experience the energetic tunes by The Periwinkles that draw you in with solid guitar grooves, driving beats, and meaningful lyrics.

Crofton, MD – Lend an ear to the sounds composed by The Periwinkles, Maryland band formed in 2018, on their first album, ‘Treat Yourself Right’, released in October 2020.

The Periwinkles’ music is upbeat and rocks hard. The band prides itself on the buoyant tunes created with the lean magic of a power trio sound. All Periwinkles music sets itself to the powerful bass riffs and rhythmic beats of the drums structured into memorable melodies.

‘Treat Yourself Right’ features 14 original tracks and two covers. Their lead singles “Do You Think You’re Wild”, and “Man In Your Mind” are a nod to their intrinsic style: Punk Rock and a bare, vivid lo-fi sound.
The band cites The Ramones, The Sex Pistols, and The Clash as their influences. ‘Treat Yourself Right’ features a cover of The Velvet Underground’s “Rock And Roll” – another one of The Periwinkles’ great influences.

“The Periwinkles’ “Man In Your Mind” reminds me of early Joe Jackson, as does Penny Penny. “Do You Think You’re Wild” sounds like it was influenced by the Hives and the early 2000’s lo-fi sound that I really love”, says Rich Fisher of WRNR.

The band looks forward to returning to playing live in a post-Covid world, and are currently in the process of recording new tracks.
Give ‘Treat Yourself Right’ a listen now!

The Periwinkles originally came together as The Aqua Dogs in 1993, and released ‘Green Grass Grows’. After two of the original band members left, they formed the band Group Small.
Life took over and the band became dormant till they regrouped as The Periwinkles in 2018.
The Periwinkles feature Robert Cooper on guitars and vocals, Dan Dardenne on drums and Dave Natoli on bass.