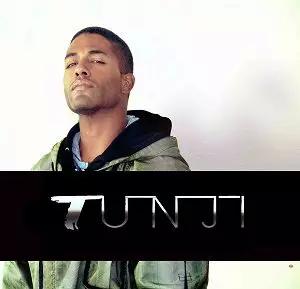 New York City, New York – February 6, 2019 – Inspired by the marriage of hip hop and electronica which is more commonly known as Trip Hop, Tunji Alade took to the studio last year to embark on making the best indie record music fans will come across in 2019; Tungsten Light.

With a sound and style best described as “cinematic noir,” Tunji Alade sets himself apart from the pack as a leader in the underground scene. The New York City-based artist notes, “As an independent artist I’m not afraid to express myself with clear goals for international success and global acclaim,” adding, “For me, my music exemplifies how music represents a place where lifestyle and pop-affluent-urban-culture meet. Creation of fashion has been a key component.”

Tunji Alade started recording music on his own in 2010 in Brooklyn. From there he was digitally distributed on Warner Music Group just two years later. Between then and now he’s made a name for himself performing both locally and nationally in places like Houston over the years. Fans fell for his flawless blend of Hip Hop, Trip Hop Grooves, and Pop Bangers.

Those interested in reviewing Tungsten Light, adding it to their playlists, or interviewing Tunji Alade can reach out via the information provided below.

About:
Tunji Alade is a New York City-based urban pop singer with a new album entitled Tungsten Light out March 15, 2019.