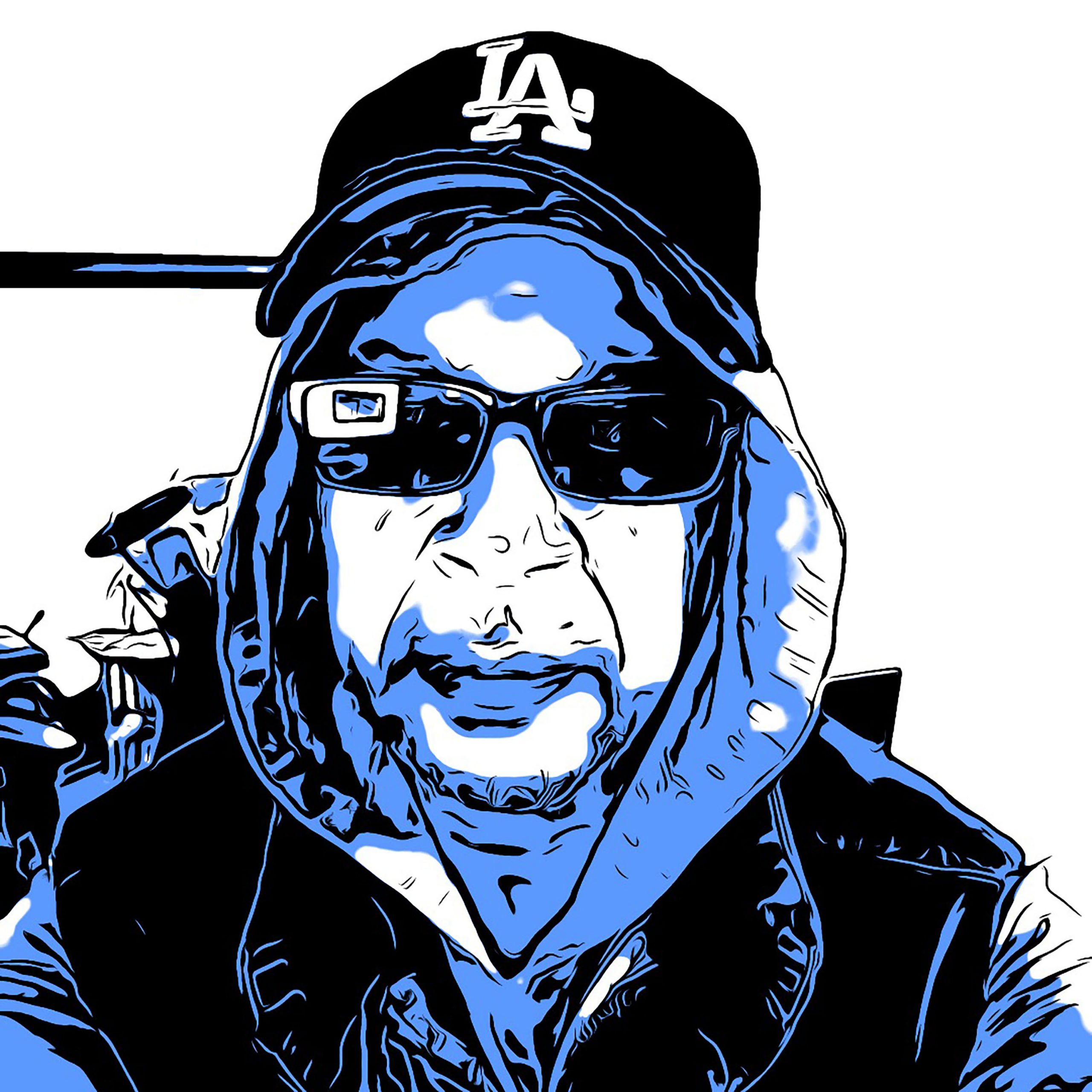 Composing outstanding tracks and turning his life completely around, artist Uprooted Criminal is all set to become the next big thing in the world of music, especially in the genre of Hip Hop

Portland, Oregon – June 30th, 2021 – rising artist Uprooted Criminal is a true source of courage and motivation for people with undying passion for music. He has incredible excellence in the genre of Hip Hop amongst others. With the release of his brand new single titled “Slide & Glide” on May 11th, 2021, the artist is wishing for his sound to reach the masses, making them appreciate and admire his talent.

Competing in the world of Hip Hop after serving a total of 29 years of incarcerations for armed robberies, the artist grew trust in the Lord. He had a sudden urge to change his life for the better and be a productive member of society in his daily life. Uprooted Criminal has now been free for just about five years. In all this time, he self-taught himself to record, edit, mix, and play all the instrumental parts on all his tracks in Ableton live 11. He initially thought his family would be behind him for changing his life and coming back to his first love i.e. music. The budding artist began to play drums in 1968 while going to Henry Clay Junior High School in Los Angeles California. He befriended a few well-known and talented musicians including the great drummer Ricky Lawson, Uprooted Criminal’s aunt Dora Lee Nelson’s neighbor.

The up-and-coming artist is the sole creator of the Hip Hop instrumentals he has released so far. His biggest source of motivation are his Instagram listeners, who keep encouraging him to produce more and to keep going. He’s been told, for the most part, that his work tends to get better and better as he keeps on posting new material. Uprooted Criminal’s music is extremely unique due to the variety of twisted melodious lines, which always tend to play a part in his tracks. His latest products, in reference to his 808 patterns, have his signature written all over them. Apart from Instagram and Facebook, the artist’s motivation comes solely from God. He has firm belief in the teachings of God, and that motivates him to keep going.

The up-and-coming artist looks forward to explore and continue making music he’s passionate about. He wants to be recognized as a new Hip Hop artist and wishes to be respected for his work in God’s name. He hopes to attract a few big artists who will fall in love with his sense of music and creativity.

Check Out Artist
Call to Action: Anything is possible. If you put your heart and soul behind it, you can change your life for the better.

Born and raised in the city of Los Angeles, the emerging artist Uprooted Criminal is currently based in Portland, Oregon. As a teen, he began to play drums. He played in school bands as well as other bands in the area of Los Angeles. Raised without a father and a full-time mother, drugs and crime eventually became his down fall. As a result, he spent 29 years behind the walls of prison.

Uprooted Criminal fell in love with rap music during all his years of incarcerations. He made a promise to God, his family, and himself to go back to society as a productive citizen. He taught himself several musical softwares, viewing hundreds of hours and studying Ableton Live 10 software. He currently has a pretty strong and impressive collection of Hip Hop tracks spread across social media including Facebook, Instagram, Soundcloud, YouTube, and Spotify.