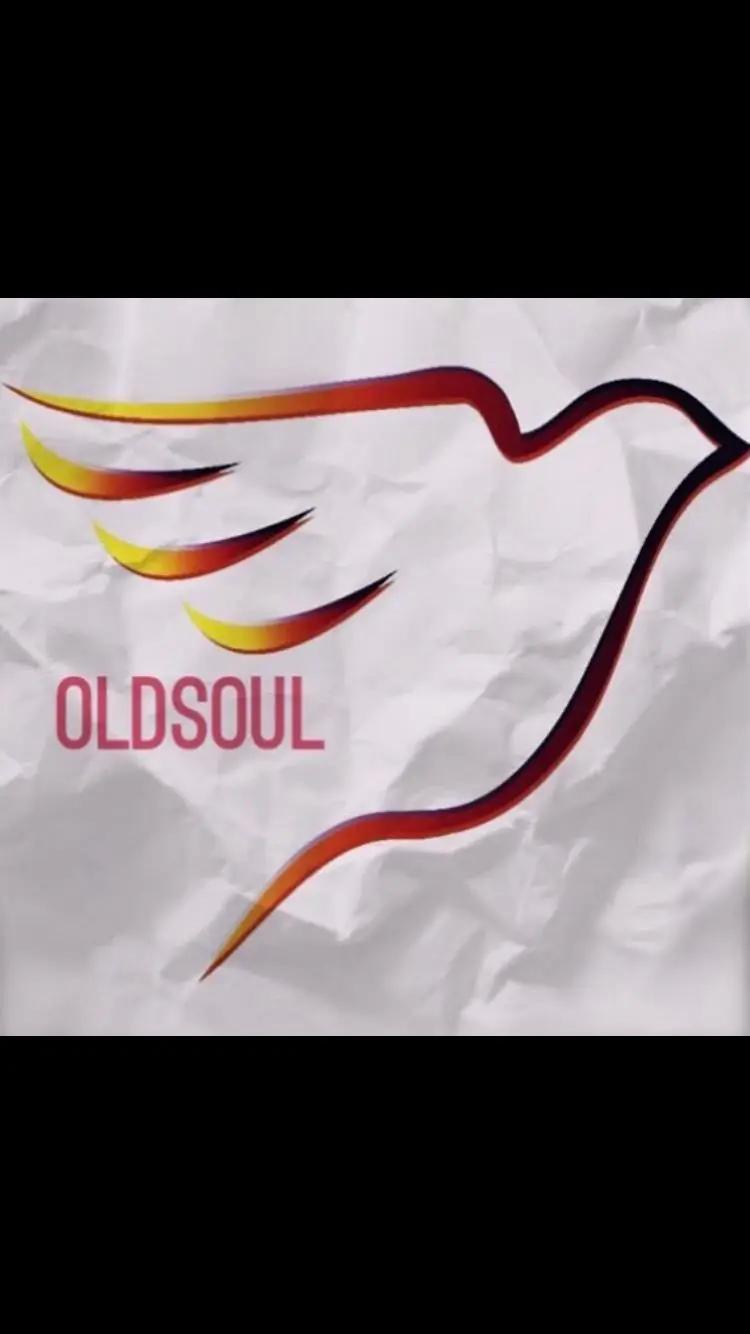 Philadelphia, Pennsylvania — Wednesday, January 29th, 2020 — Up and coming to artist OldSoul from Philadelphia, Pennsylvania  will be signed next. He has a sound/flow unlike any other musician with motivating and uplifting lyrics. Bringing positivity into an industry built on negativity. OldSoul has released  26 songs on all platforms in the past 6 months. He will be releasing his fourth album “ELEVATED” March 10th.

OldSoul has released three albums on all platforms. THE RISE, ANGELO & SOUL TALK. OldSoul’s fourth album “ELEVATED” will be released March 10th, 2020. Each album has a different sound and vibe, setting him apart from other musicians. Many musicians carry the same sound/vibe into each song/album. His music can be found on all platforms or by clicking the link https://linktr.ee/OLDSOUL. At age 23 OldSoul has a big future ahead of him. The question is when will he be signed?

” I have independent record labels reaching out to me. But I don’t want a small deal, I wanna sign with a major label. ” – OldSoul