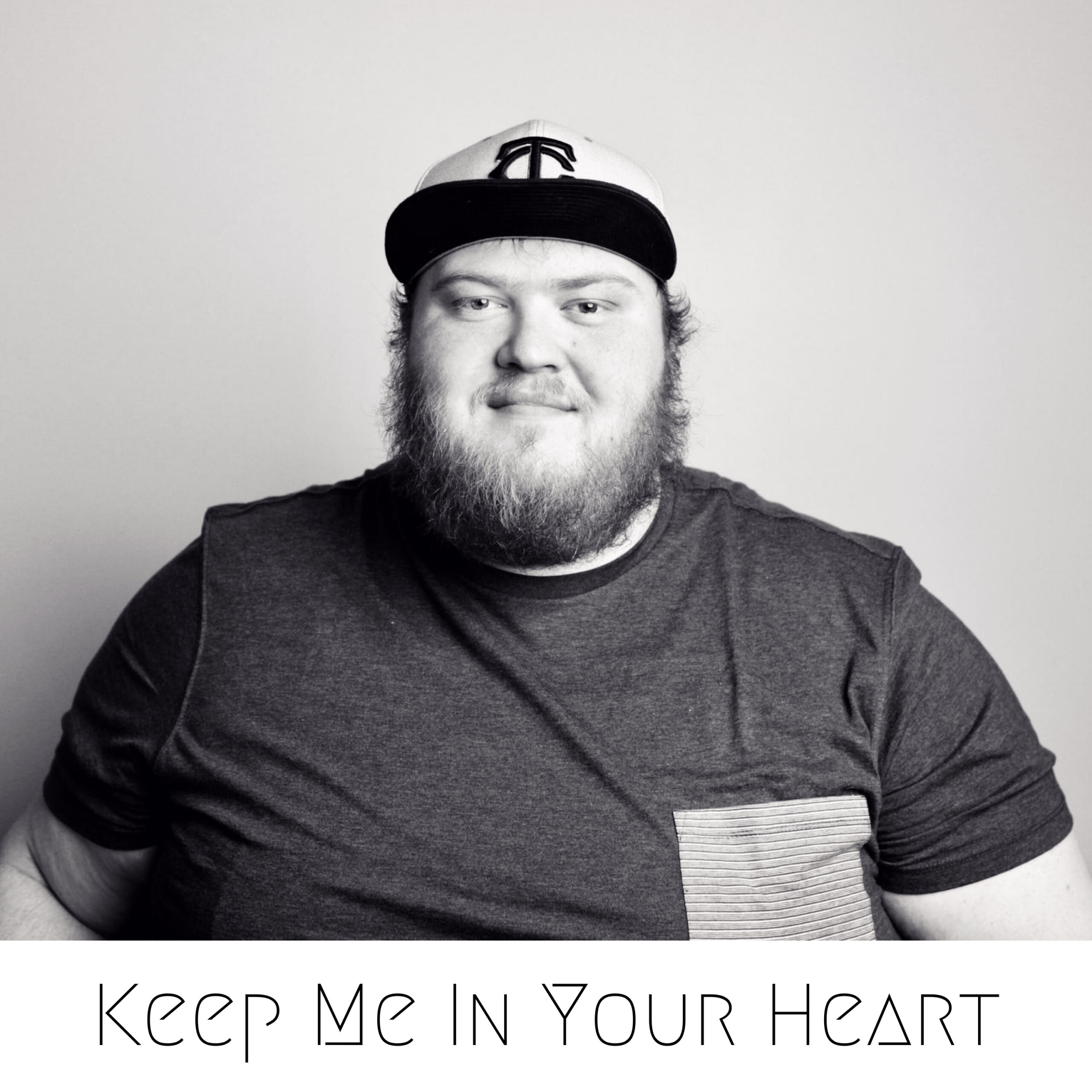 Releasing compelling songs one after the other while also releasing a full-length album in between, emerging artist Daniel Lindahl is all set to make it big in the world of Christian music

Forest Lake, Minnesota – October 8th, 2021 – Up-and-coming artist Daniel Lindahl is an extremely talented singer and songwriter, who has exceptional expertise in the genre of Christian and Gospel music. The artist is well-equipped and experienced when it comes to making original music, considering the amount of time he has spent pursuing this as a career path. His brand new single titled “Keep Me In Your Heart” releases around the world on October 8th, 2021.

With the release of the song, Daniel Lindahl is looking forward to getting his sound out there and amassing a large fan following who would keep an eye out for his future releases and support him throughout his musical journey. Besides getting released on his official website, the single will also be available on most major music streaming/downloading platforms including Spotify. Heavily dominated by rich themes of Christian music, “Keep Me In Your Heart” is co-written by Daniel Lindahl and producer Nate Yake. Nate Yake is an extremely talented and well-known producer from the industry who happens to be good friends with Daniel Lindahl too. The motivation behind the song is about finding peace in Jesus. Keeping in mind the chaos and hardships the last couple of years brought into everyone’s lives, Daniel Lindahl went ahead and wrote this song, reminding the masses to find peace in Jesus by stripping down to the essential and resting in the truth. The main inspiring factor behind the composition of “Keep Me In Your Heart” was Psalm 131 – a psalm about seeking shelter and peace.

Besides this brand new single, the dedicated artist has also released a bunch of other compositions over the course of the last few years. His single titled “Watercolors” was his first official song released on Spotify in 2018. That was followed by a full-length album titled ‘Canvas’. Consisting of a total of 9 outstanding tracks, ‘Canvas’ was released in 2019 on Spotify and various other music streaming platforms around the world. “Watercolors” – released earlier as a single – was also included in the album. Another single titled “Greatest Love” followed suite and was released on Spotify in 2020.

Daniel Lindahl looks forward to continuing his musical journey and exploring as an artist. He wants to expand his boundaries and tour the world, meeting fans along the way. He will be working on songs consistently in the upcoming years, developing cool infusions of Pop and CCM with Nate Yake.

Check out single “Keep Me In Your Heart”

About
Daniel Lindahl is a Worship Pastor and Songwriter based near Minneapolis, Minnesota. Daniel’s vision is to craft songs of intimacy and honesty that provoke hearts to reach for God.

His motivation is to encourage and uplift his audience to seek Jesus. He wants his songs to meet people where they are and encourage them during good and bad times.