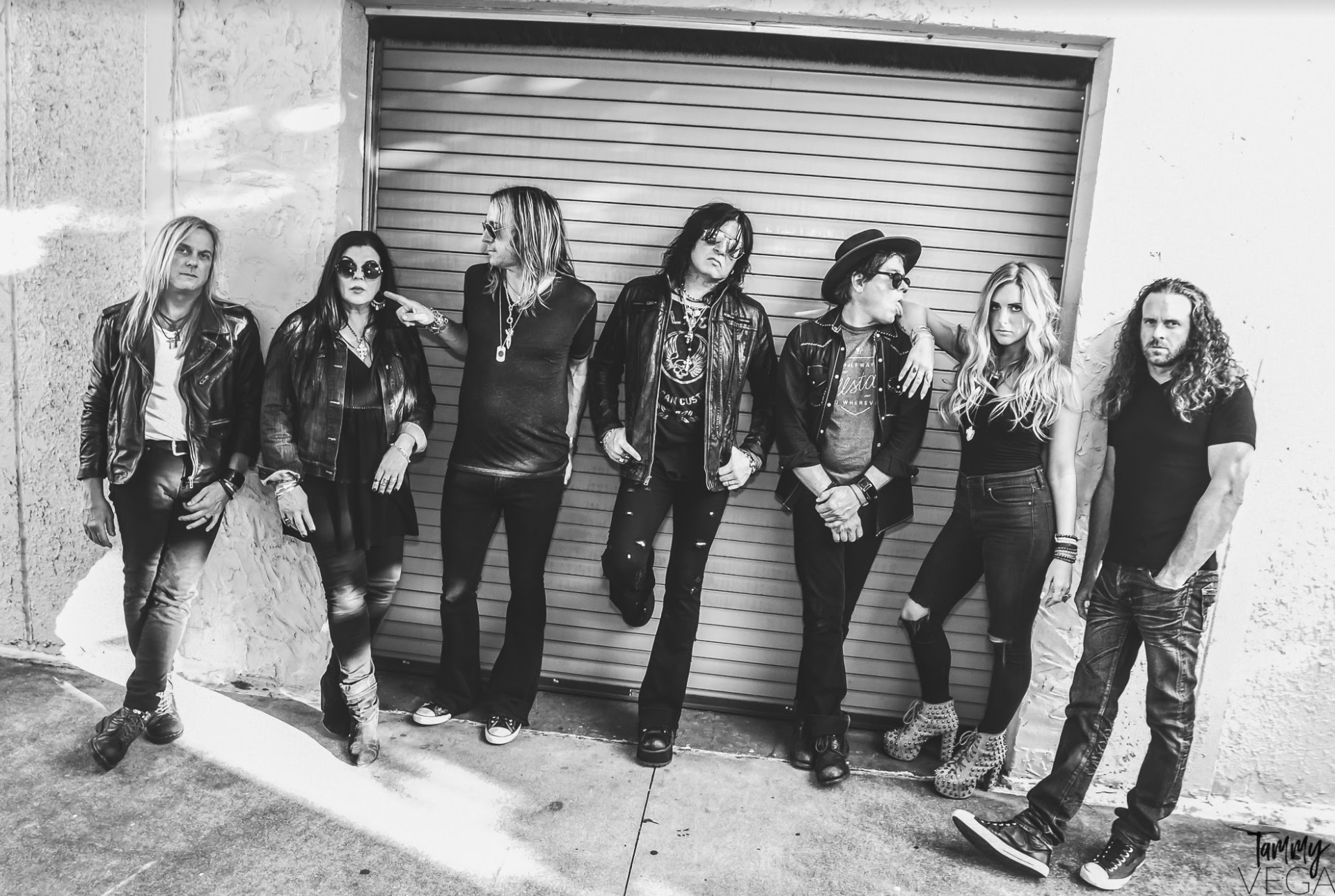 There’s nothing quite like the feeling of being at a rock concert. Taking in the energy of the crowd, absorbing the mood of the band, experiencing the music the way it was always intended to be heard by those who play and create it. In 2020, there are some moments in which this feeling couldn’t seem much further away, and I think Tom Keifer was thinking about that when he released the music video for his new single “All Amped Up.” Taken directly from a life on the road he knows all too well, “All Amped Up” is a taste of what rock fans are missing most this fall from a legend who feels our pain.

Compositionally speaking, this song is really about as simple and to the point as its music video is, which isn’t to say that there’s anything wrong with producing a cut and dry rock song in 2020. Keifer’s metallic edge is always an enticing factor to anything he records, but he’s careful to stay away from excesses that would best serve something of a different tempo in “All Amped Up.” The self-control is amazing, and undisputedly the result of many years in this industry spent disciplining himself as a vocalist and songwriter.

Designed primarily for metal buffs but accessible to rock fans of all stripes, Tom Keifer’s “All Amped Up” is exactly what its title claims it to be, which, in these particularly surreal times for rock n’ roll, is something that most fans will instantly take not of. There aren’t any mundane metaphors coming between listeners and the narrative at hand here – for Keifer, getting down to the business of getting down was his top priority in this most recent studio offering, and I think most fans will be very grateful for his efforts.