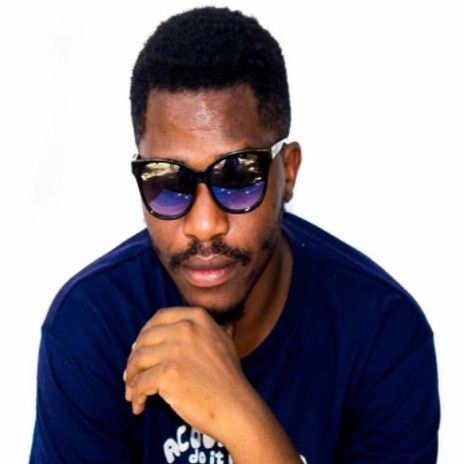 Boston, Massachusetts — Monday, May 11th, 2020 — Amaze’s Anthropology album will be one for the record books as it boasts an international collaborative recording with the Reggae Legend, the late Gregory Isaacs. The album highlights collaborative songs with additional reggae artists on the album project, such as Dhadza D, Promics, Eyetal Fyah, and Hilcardin.

The global reggae audience is celebrating the conscious authentic reggae mixes and lyrical content of the album. The release project marks a significant phase in Amaze’s personal and professional career, as this is his first Album on record.

“Amaze music are Classics; songs that are relatable to the people of this world and have generational storylines that will stand the test of time. The musical productions have a lifetime of value. That in itself spells true authenticity.” -DJ Jammy/ZionHighness Radio

Amaze believes that reggae music has been a natural true calling and a gift to him ordained by Jah through music. He started singing reggae music at a tender age of 6 years old and has excelled through his various recordings. His works are influenced by the musical creations of renowned artists Lucky Dube and Bob Marley.

The primary theme of the album is evenly distributed; it depicts songs that are of scientific, human societal behavior in the past and present. The content of the album exhibits pure brilliance and the message is meant to reach various communities of different cultures across the globe; highlights the disparities of the Healthcare systems, Crime & Violence, Gender relations, Abuse, etc. The signature Anthropology tracks such as ​Black is Beautiful​ focuses on delivering a message to young black girls, to be confident of their skin tones. The ​Border rendition is a remix of the Reggae Legend – Gregory Isaacs recording, that reminds the general audience of non-existing and existing borders. The ​Equal Rights & Justice​ song references its titled subject; equal rights & justice.

There’ a behind the scenes short film based on the content, writings, and overall concept of the album.  The short film, “Making Anthropology Album” can be found on YouTube at youtu.be/d0IajPpKBaQ  The album is available on major Digital platforms; Spotify, iTunes, Apple Music, Google Play, Deezer.

Admire Chitsa, better known by his stage name Amaze, is a Zimbabwean reggae artist and is the firstborn in a family of three. In 2015, he released a few singles (How Love Makes Me Feel produced by local Producer, Pepper). This single helped to launch his musical career. The song and video dominated the top position on Zim dancehall Show which was screened on the local ZTV.  Amaze has been on the Intl Starz roster since 2018. For learn more and regular updates please visit https://www.amazemuzik.co.zw/