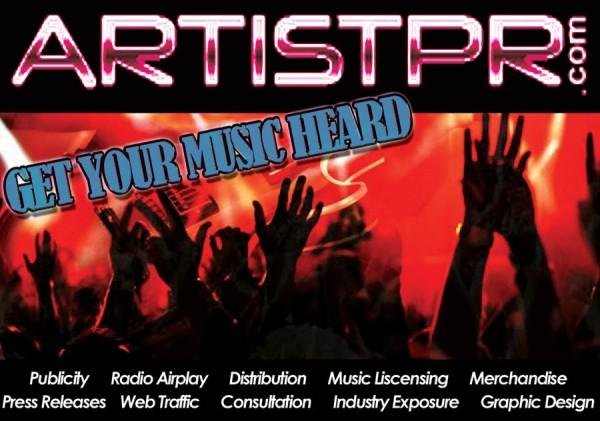 As the East coast continues to recover from the devastating effects of Hurricane Sandy, relief groups around the country are banding together to raise funds and provide assistance for those impacted by one of the worst storms in recent memory. Joining in the movement is Hollywood’s ArtistPR.com, an international music promotion company led by President and CEO John Mahoney.

With employees, customers and friends from the New Jersey and New York area, Mahoney and company were compelled to become involved with the effort to support victims of the storm. He was also a recent visitor to Asbury Park, NJ for a Bon Jovi performance during the annual Bamboozle festival, which was walloped by Sandy in October. Mahoney and VP Zachary Nevel also donated time and funds to Red Bank, NJ’s Jon Bon Jovi Soul Kitchen during their visit, which is located in Monmouth County right outside of Asbury.

“Now is a great time to band together and show the world what the music scene is capable of, as in the past when musicians had their voice heard loud with views on the Vietnam war, to helping feed the world with Live Aid, our business is truly one that can change the world. Now in our time, our friends and family on the East coast need our help now more than ever,” said Mahoney.

While the 12-12-12 event has raised a significant amount for Sandy relief, ArtistPR.com will be encouraging their 100,000+ members to join in the action by making a donation. To Donate go to www.121212concert.org.