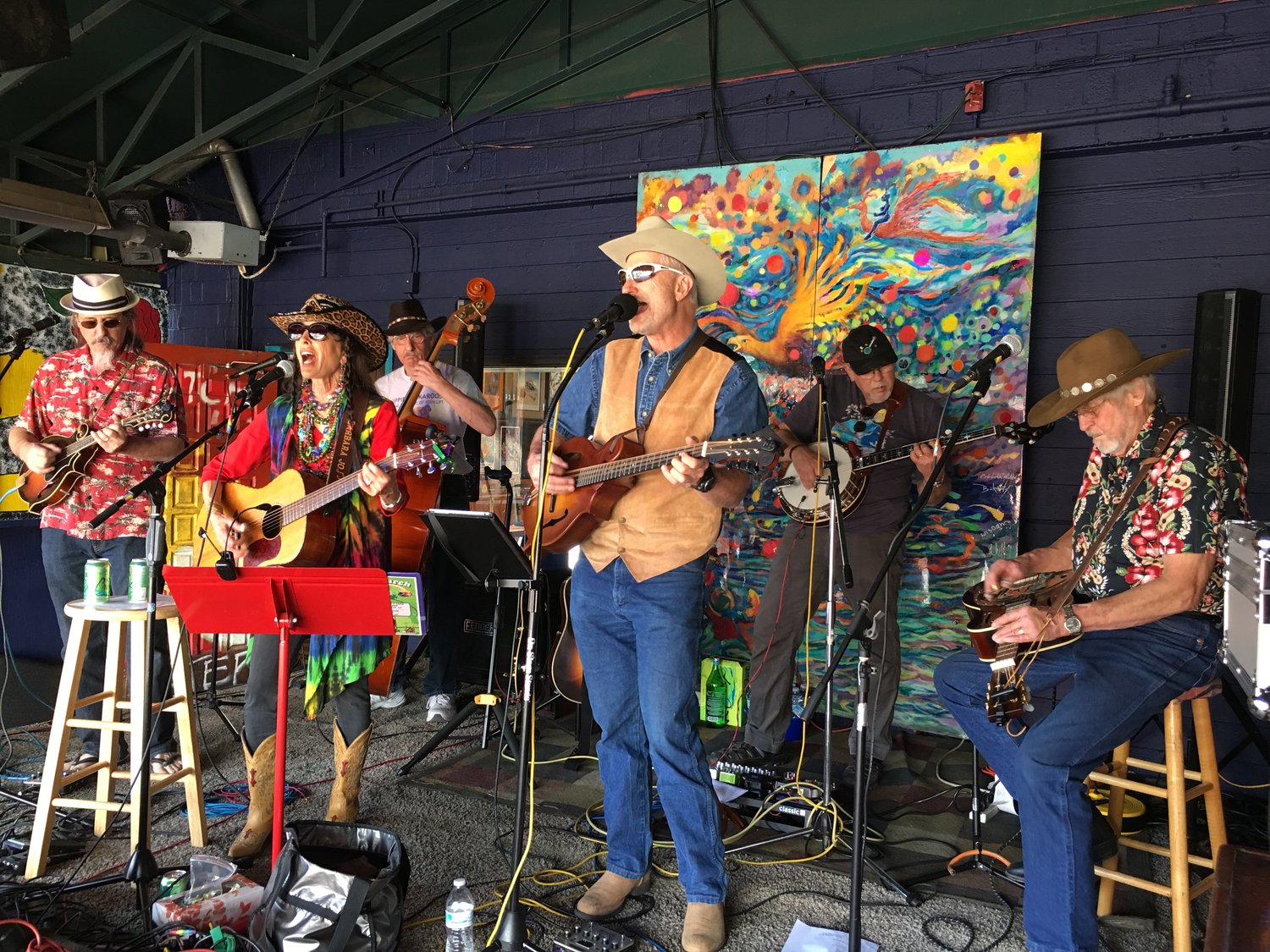 Barbara Jo Kammer – One Song at a Time

Barbara Jo Kammer’s One Song at a Time is a ten song collection that, in some ways, attempts putting down in a recording the truth of Kammer’s journey from the clutches of addiction into a new life free from the yoke of self abuse and filled with gratitude for life and survival. It’s also a memorable invocation of music from another time, but it isn’t ever a case of ten gorgeous butterflies trapped under glass for us to gawk and chatter about. This is living, breathing musical art that engages human emotions in a real way and doesn’t merely aim to entertain. It does entertain, however – the mix of instruments brought to bear on this track often possesses a lovely elegance and never risks over-indulgence. Everything comes together on this album in a very natural, live, and intimate fashion – we feel like Kammer is performing for herself and us alone.

“I Can See Clearly Now” is certainly a famous enough tune, but it’s to Krammer’s credit that she isn’t content merely regurgitating a by the numbers cover of this pop classic. Instead, she restructures the tune as a uptempo bluegrass romp and gives it an equally energetic vocal. The instrumentation is busy but never loses definition at any point. “Choices” switches gears without the album losing any of its momentum. This is definitely a more musically languid track, total classic country, and probably the album’s purest invocation of that form – no small feat considering some of the fine tracks that follow it. Kammer does an absolutely admirable job of tackling the lyrics and, despite the fact they did not come from her own pen, they undoubtedly resonate with her in profound ways. The meaning she invests them with is audible. “Hard Promises to Keep” is another track solidly within the classic country tradition and features Kammer duetting with a strong singer, Greg Blake, whose smooth and low tone is full of the warmth necessary to make this track linger in listener’s memories.

“The Winning Side” is Kammer at her most personal and her only original composition on the album. The song documents in well chosen language the elation she experiences in her new life and how pushing through the darkness of her addiction has blessed her with a new found attitude and hope. The music complements the mood with its energetic swing and the performance ranks among the album’s best. “New Shoes” is notable for its loose-limbed playfulness, but the instrumental exchanges are particularly noteworthy as well and never risk self-indulgence but, instead, bring more color to the performance. “Bluegrass Melodies” finds her covering a song from Darrell Statler, one part of the famed brother vocal group, and she grabs a piece of this tune for herself in the way she molds the song’s phrasing to her own uses. One Song at a Time concludes with “Mule Skinner Blues”, a Jimmie Rodgers cover, and the uptempo pace the song sets puts an emphatic exclamation point on the album. This is one well worth buying for a lot of reasons, but its redemptive qualities are high on that list. Rarely will an album pick up your mood quite like Barbara Jo Kammer’s solo debut.