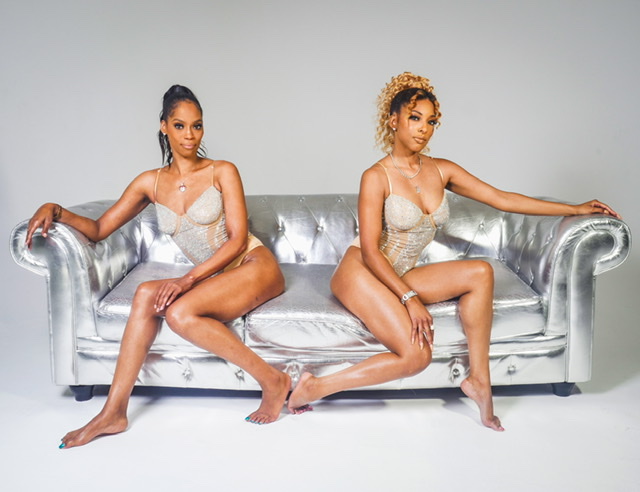 With the help of a number of compelling compositions released over the course of a couple of years and a lot more getting ready to be released later, SPHINIXNPHAROAH is emerging as an extraordinary musical duo

Houston, Texas —December 26th, 2021 – Up-and-coming artist SPHINIXNPHAROAH is a 2-piece band with incredible excellence in the genres of Hip Hop along with some Rap. Through unparalleled musical capabilities and years of experience in terms of music, the duo is well-equipped in coming up with unique and original tunes every once in a while. SPHINIXNPHAROAH has just released a brand new single titled “New Booty”.

With the release of “New Booty” on December 21st, 2021, around the whole world, the rising band is looking forward to getting their spectacular sound to get out there and bring music lovers towards them. They want all groups of people, especially music enthusiasts who take a keen liking to Hip Hop and Rap, to give a listen to their songs and make them feel the music on a personal level. Eventually growing fond of the tunes, the crowd will start admiring SPHINIXNPHAROAH and provide the band with the appreciation and support it deserves. Consisting of sisters named Brittney and Lashanna, the band also has a bunch of other music released for their fans apart from the latest single. Currently available on most major music streaming/downloading platforms across the world including Spotify, the duo’s music is capable of getting listeners on their feet and make them move along to the catchy tunes and harmonies incorporated throughout the songs. There’s a sense of confidence in their lyricism along with the sass that gets featured with creativity and originality. Being independent artists, both sisters work on their songs all by themselves. From the writing process, to the recording and production, everything gets done from scratch to the end by the duo.

The duo’s main motivation to make music was to find an escape from the hardships and realities of life. This enabled them to keep all their focus on their sound and take a fresh approach with the style of music they want to make. SPHINIXNPHAROAH’s family and city motivates them to keep working on their art and expand their creative horizons. The talented band plans on continuing their musical journey, making more music they are passionate about and motivating hundreds around the world. Their future plans are to be able to travel to different counties and feature on a magazine cover.

SPHINIXNPHAROAH are a 2-piece Filipino and Afro American Hip Hop band from Beaumont, Texas. The band formed in 2020 from a collection of Southern Belles with unique, sassy ensemble and taunting lyrics.

Now hailed as ‘Texas Summer Jams’ by some random google reviewer, SPHINIXNPHAROAH has released over 1 records and have performed in 2 cities. A single called “Getting to IT” was released by the band in August, 2021.