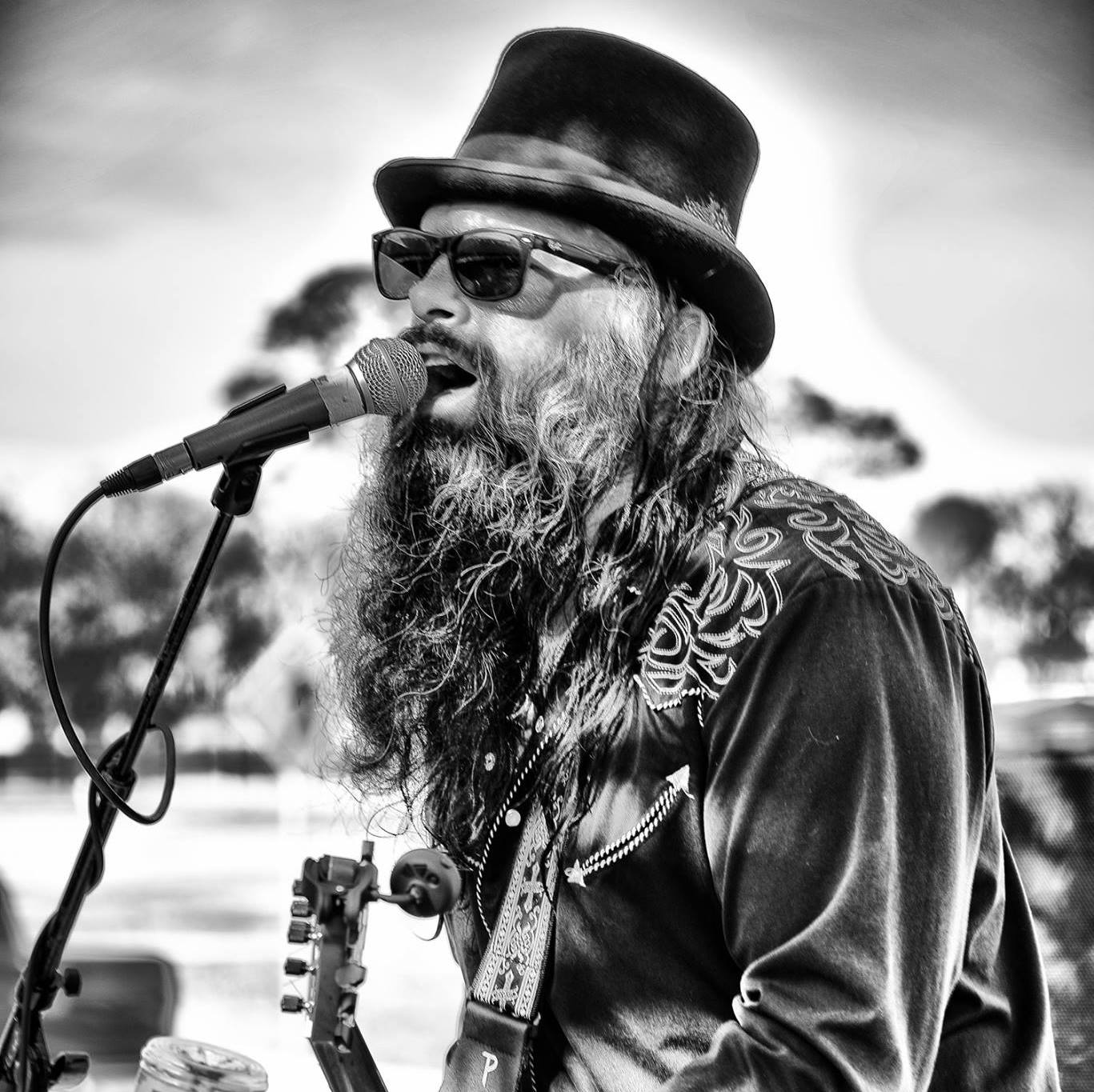 With the release of his 3rd album, “Go That Far”, Robbie Litt makes sure that his unique musical style is carried through, as he touches upon the familiar

Blue Ridge, Georgia — December 3rd, 2021- A rising Canadian-American singer, songwriter, and musician, Robbie Litt is driven to establish himself as a formidable force in the world of Americana. Sending waves in the industry with the release of his new album, “Go That Far”, the stirring artist is set to showcase his individuality and musical prowess, weaving intricate connections with each soulful release.

Currently on contract with Carnival Cruise Lines, Robbie Litt remains rejuvenated by opportunities to meet and perform for people from all over the world. When he is not on contract, he also performs with his wife, Ruthanne Litt, throughout north Georgia and Florida, enthralling audiences with a dynamic musical ethos.

Boasting singles such as “Georgia Wine”, “Go That Far”, and “Darkness”, the artist’s latest offering, ‘Go That Far’ is a manifestation of his talents and distinct lyrical style. All singles on ‘Go That Far’ have been penned don by Robbie Litt, complemented by Chuck Nash on sound engineering and production, assisted by Ken Nasta on drums and also on production.

Having released on October 17th, 2021, ‘Go That Far’ is bound to scintillate listeners and fortify the artist’s imprint in the industry. Over the years, Robbie Litt has devoured every bit of great music he could discover ranging from rock, heavy metal, folk, and country music.

Influenced by vibrant musical genres, Robbie infused into his writing and recording style a distinguished song writing style, which not only makes his songs unique, but also familiar and easy to listen to and connect with. Lyrically, he is moved by the things that are going on around him and issues he feels strongly about. His goal is for the whole world to hear his songs and for at least one of them to be remembered and loved by future generations.

Visit to robbielitt.com for more on Robbie Litt, his future performances, how to contact him, and updated news. Follow Robbie Litt on Facebook for updates on new musical releases and performances, and contact through email for interviews and reviews.

Robbie Litt is a Canadian-American singer, songwriter, and musician who hails from Ontario, Canada. Having performed as a professional musician for more than 35 years throughout Canada, Europe, and the United States, Robbie Litt brings with himself a rich palette of experience, unique style, and an unending passion to craft meaningful compositions.

The artist’s stirring musical compositions draw inspiration from Classic, Rock, and Country icons such as Lynyrd Skynyrd, Kris Kristofferson, and Johnny Cash, who have heavily influenced his craft. His life experiences and personal trials have helped him create moving songs like “This is America” and “I’ve Been High”, each of which have garnered thousands of hits on Spotify. The talented artist currently resides in north Georgia and performs with his wife, Ruthanne Litt, throughout Georgia and Florida. He released his fourth album, ‘Go That Far’, on October 17, 2021 with Georgia Wine becoming an instant favorite for listeners.