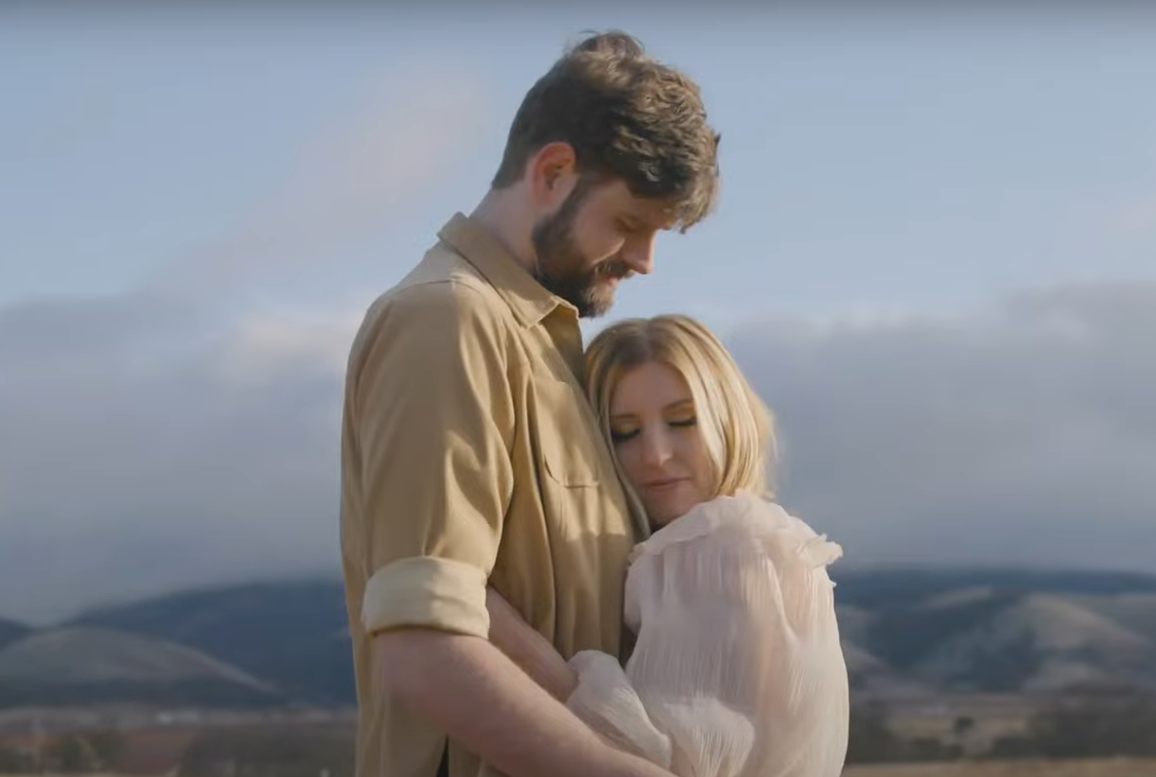 Although their fragility could never approach the same delicate tonal presence this single’s lead vocal has, the string play in Casey Ahern’s “Bradley” is definitely a big component of the track’s emotional output. Ahern straddles the melody created by the acoustic guitar in the background here flawlessly, allowing for her words to integrate with the textural expressiveness of the music as though they were never meant to be separated in the first place. “Bradley” takes no time sweeping its audience off of our feet, but while it’s definitely an urgent offering to country fans this spring, it doesn’t feature a rushed delivery from its leading lady at all.

The romantic elements in the music video for this single are what wind up getting the heaviest emphasis when all is said and done, but I don’t know that I would call “Bradley” an outright love song. There’s a reflectiveness to the tone of the lyricism that makes it just as much a product of self-awareness as it is fantasy, and though the video’s visuals suggest a continuity between the excitement of reality and that induced by the rhythm, there’s still enough of a surreal quality to this piece to make the narrative rather dreamy.

This beat is really gentle and complementary of the passion Ahern is sewing into her every word here, and I think that had she utilized a different vocal style in this performance, the way we interpret these lyrics would have been wildly altered. She’s figured out how to put a stamp on her statements without exaggerating the poetic sentiments of her material, i.e. using a minor key melody to magnify the melancholic features in a single as opposed to getting more linguistically elaborate (as most of her peers might have), and to me, this is one of the main reasons she sounds like a star.

Unlike some of the previous content Casey Ahern has released, “Bradley” doesn’t support as much instrumental contrast, but instead a fluidity to even its most rigid of points that I would describe as wholly pop-influenced. This shouldn’t be taken as her selling-out by any means, but instead as confirmation of her versatility both as a songwriter and as a performer shaping her own aesthetic independent of what the country music establishment might be inclined to afford her. She’s a free spirit, and if that were ever in question prior to now, it shouldn’t be anymore.

Casey Ahern delivers a provocative ballad that doesn’t require a lifelong love of the country genre to immediately fall in love with, and from where I sit I think she’s doing a fine job of reminding the world how multidimensional an artist she really is. There’s nothing single-threaded about this performance, nor the source of the magic it produces regardless of how many times we’ve listened to it – or watched the music video, for that matter. It’s another terrific addition to her discography, and probably reason enough to make any newbie a true blue Ahern fan.