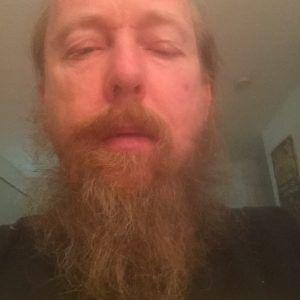 Toronto, Ontario – April 15, 2020 – With well over three dozen albums to his name, Chick Boyd is offering them all and then some for free on his official site!

With everyone inside yearning for art right now, there is no better time for people to get in tune with Chick Boyd’s plethora of releases as there are plenty, and he is graciously offering them all for free. That is 40 albums overflowing with experimental sounds that vary from genre and style, but remember, this music is for mature audiences only. Chick Boyd also has music he’s created over the past two years on Spotify as well for fans of streaming.

The cherry on top of all the free music is the music videos he’s also highlighting on his site; New Videos Vol. 2. Encased within that bunch are over 50 music videos that Chick Boyd has made over the years. With many containing adult content, audiences do have to be 18 or older to view and download his videos – but again, those are free as well.

Those interested in showcasing Chick Boyd on their site to spread the news, or interviewing him about his career and free offerings can reach out via the information provided below.

About:
Chick Boyd wants to share his musical endeavors with the world and is offering his whole catalog, and videos, on his site – for free!