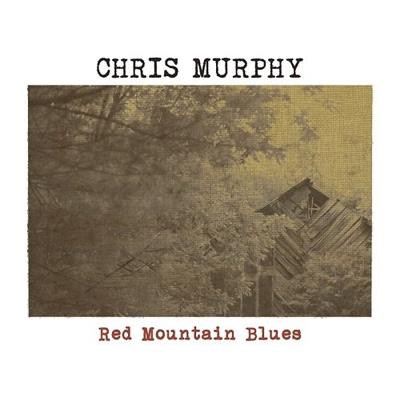 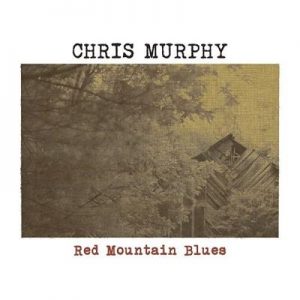 The latest release from respected violinist and New York City native Chris Murphy, Red Mountain Blues, is yet another milestone in a career stretching back a number of years and featuring a number of largely unheralded gems that outstrip the work of much more visible contemporaries. These are fully realized slices of Americana goodness propelled by little more than a consistent triple punch of violin, guitar, and banjo augmented by occasional strains of mandolin. Some of the songs have light, brushed percussion work providing a propulsive rhythm while others rely, oftentimes to magnificent effect, on merely a storm of stringed instruments carrying forth endlessly inventive melodies. The album is evenly divided between instrumentals and lyrically driven songs, but there’s no meaningful difference between his two styles. Each approach yields the same rich melodic results and memorable harmony vocals.

Murphy kicks things off with the excellent instrumental and title song “Red Mountain Blues”. It’s a bouncing, crackling take on traditional bluegrass sure to appeal even to novice fans of the genre. Murphy’s work does a great job of making otherwise inaccessible, thanks to their age and lack of mainstream clout, music completely available to modern sensibilities. The key to this is melody and the fact is proven further on the album’s second song, “Dirt Time”. Slight hints of a darker sense of humor come into this song but never dominate its narrative and Murphy’s talent for embodying characters through his lyrical content shines through. There is a distinctive voice in these songs that is unmistakably Murphy – one doesn’t hear the echoes of older or nominally greater artists, but instead, the voice of a writer and performer who has learned about subsuming his influences into the scheme of his own personality and sending it back to audiences in an original, but familiar form.

“Kitchen Girl” and “Cast Iron” seem like companion pieces of a sort. The first is a sturdy and expertly written piece both musically and lyrically that Murphy conveys with interest and a refreshing lack of sentimentality. The follow up, “Cast Iron”, sounds like a busy day in the kitchen inhabited by the girl, a rollicking bluegrass rave-up certain to please many and brimming with physicality. The beautifully laid out swing of “Walt Whitman” marks one of Red Mountain Blues’ most interesting moments instrumentally and has a cool, quiet confidence sure to capture many imaginations. The jaunty bounce of “Chicksaw Freedman” has a strong hook for any listener and some of the same exceptional narrative qualities that place Murphy on a higher rung than many of his contemporaries. The album’s final song, “The Lord Will Provide”, is a stylish and understated instrumental with beautiful melodic lines and a tasteful playfulness. It’s a fitting conclusion to one of the best and most easy-going musical outings in the indie scene for 2016. Murphy and his cohorts have produced an impressive and durable work built on invisible technique and solid fundamentals.