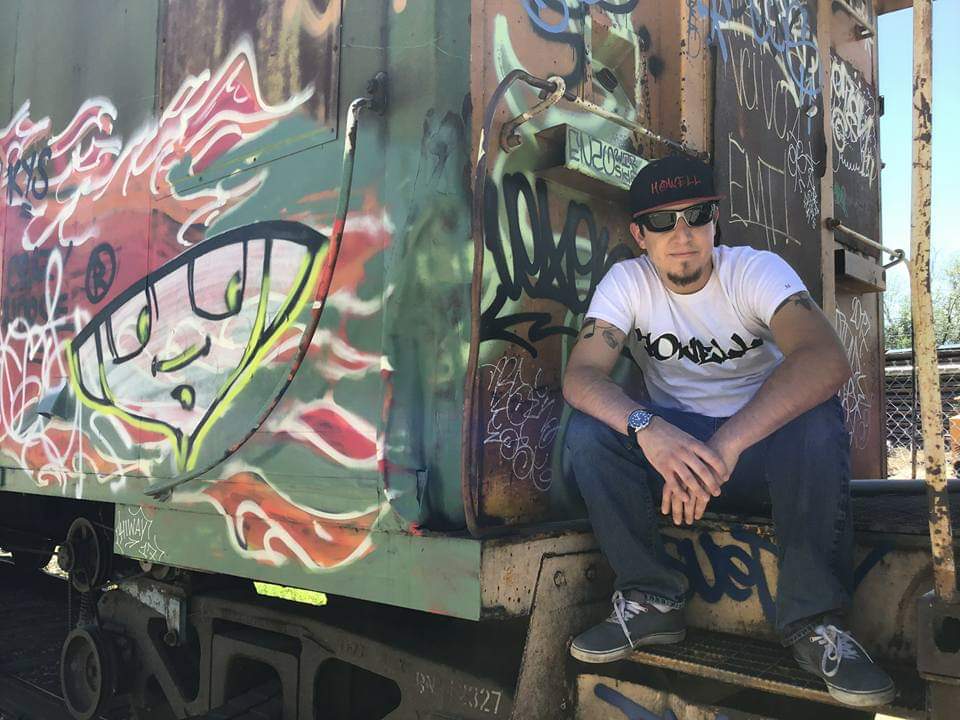 Denver, Colorado — Friday, August 2nd, 2019 — Are you a Hip hop fan looking for something new to listen to? Tired of the same sounding songs about cars, money, and girls? HOWELL was too.

HOWELL newest album “The White Wolf” dropping in August 2019 on all streaming platforms brings hip-hop back to reality and tells stories of him trying to make it in this industry. Being a local artist is not easy and he wants to convey that in his newest album. Hip hop in his eyes has turned around in the mainstream and he wants to be a part of the change.

“HOWELL recites bar after bar full of raw and meaningful energy”, says Buzzmusic. Howells influences from his childhood seem to stick out in his new album. He was influenced by artists such as Linkin Park and Eminem which he mashes and twists into his versatile sound. This album includes everything from Guitar Riffs to hard bass.

While working on the album HOWELL was able to record 2 singles and shoot a music video. He was in Florida and recorded the ” No F**** Anthem” with rap partner “The Zombie” or “The OZ”. With his single “Light Up” he shows us another side, an almost softer but still with raw emotion. “Light Up” is about his perseverance and the changes he’s had to make in life to get where he is now. All in all, HOWELL has been fighting through the mud and it shows on his new album. He hasn’t given up and won’t until he reaches his goal and even then he won’t stop.

To learn more follow HOWELL on all social media and streaming outlets at https://fanlink.to/howellsmusic

HOWELL was born on Dec 16, 1994, as Austin Michael Howell in Oceanside California, then moved to Colorado when he was only 6 months old. His music is influenced by his love of Skateboarding, Graffiti, and HipHop. He started writing at 11 years old when tragedy struck and he lost his step-mom in a car accident, he used music as his emotion outlet. 13 years later his dream is becoming more of a reality.