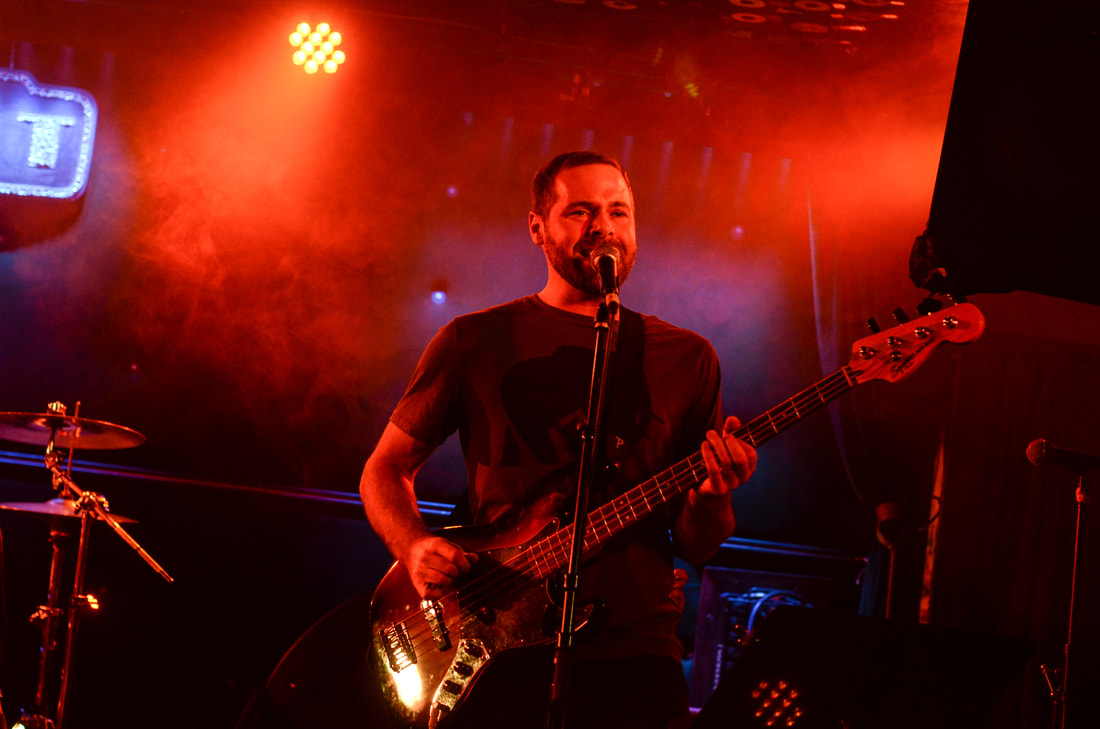 Cascading power chords crash into each other and leave a trail of opulent harmonies in their wake inside of the 13 tracks listeners will discover after pressing play on Dizzy Box Nine’s Pop Fantasy. A follow-up to their successful studio debut Electric Illusion, Pop Fantasy capitalizes on the bristling power pop sound that the band experimentally channels through the lens of aggressive, unforgiving punk rock, grinding out methodical jams like “Rosie,” “Lost and Found,” “Like a Star,” “Anytime, Anyplace,” and “Yesterday” as if it were second nature. Dizzy Box Nine have built up quite a sterling reputation in their native California for executing their songcraft with a bulging physicality when performing live on stage, and this album accurately captures that physicality without having to employ a bunch of external frills or cheap studio techniques. This is Dizzy Box Nine at their most organic and authentic, and though the cocktail they serve up in Pop Fantasy is a stiff one to put it mildly, it’s exactly the kind of refreshing rock luster that was so sorely missed in 2018.

There’s a lot of contrast in Pop Fantasy, virtually on every level of its aesthetical makeup. The bright and bubbly hooks are always at odds with the mischievous lyrics, most notably in “Forever in My Dreams,” “Maybe” and “I Won’t Let You Down,” but the conflict isn’t overstated to the point of making the songs feel messy or unvarnished. These tracks are mixed really well, with a lot of attention paid to the grit that exists between the vocals and the instruments, but again this juxtaposition never becomes the master focal point.

Pop Fantasy is an album that lives and dies by its hidden charms, and though the enigmas are piled high, Dizzy Box Nine punctuates them with moments of humility (i.e. “Talk Dirty to Me”) and even earnestness (“Happy Birthday,” “Just Like Heaven”). I think that while this album wears its postmodern personality with pride, relegating it to the surrealist pop movement would be dismissive of its endless stream of colorful tones and rough-riding riffs that bear little – if any – resemblance to the work of their peers.

Fully loaded with more grooves and rhythm than contemporary rock fans will know what to do with, Pop Fantasy is stirring pop/punk for a modern era desperate for a new, rebellious sound that truly goes against the creative grain and has no trouble flaunting its ambitious design. The compressed sound of the basslines in “Yesterday,” “Maybe” and the mesmerizing “Hello Baby” is so attractive on its own that it almost seems gluttonous to add a couple more layers of assaultive strings to the mix, but instead of backing down from this notion, Dizzy Box Nine run head first into the unknown – yielding tremendously inspired results along the way. They prove in this record that there’s no melody to mountainous for them to tackle. For my money, it doesn’t get much better than Pop Fantasy when it comes to post-2000’s indie rock.