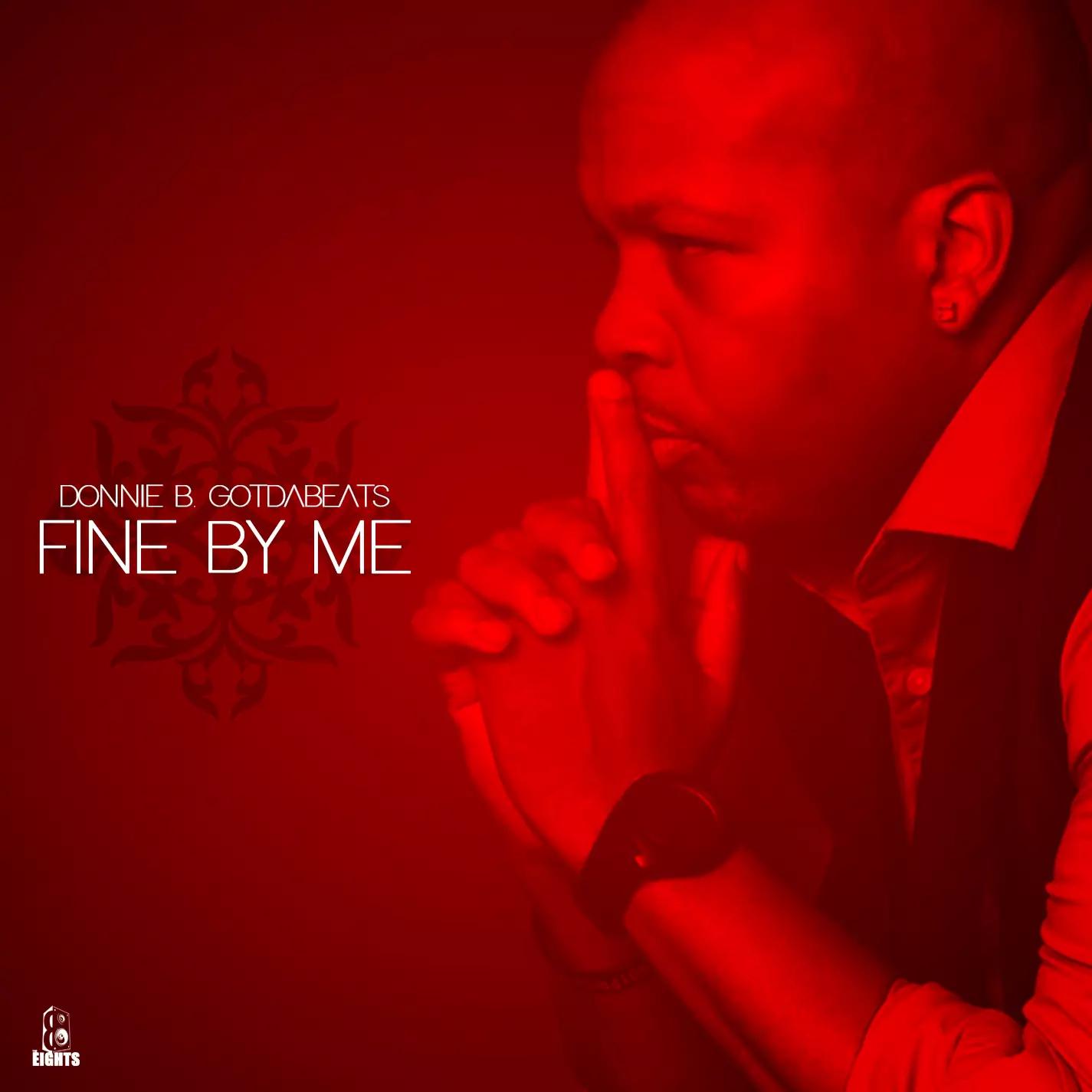 The Eights, a brand-new music imprint, is proud to present national recording artist, Donnie B. GotDaBeats’ (formerly Donnie B. LeFlaire), new single release on July 4, 2019. His new single, “Fine By Me” will be available for download on multiple digital distribution platforms such as iTunes, GooglePlay, Tidal, and on streaming platforms such as Pandora and Spotify.

Singer, songwriter, and music producer Donnie B. GotDaBeats is a multi-faceted talent and a force to be reckoned with in the entertainment world. He can’t be easy pigeonholed. He has long been a rapper, with catchy lyrical content and a seemingly endless swagger. With his later works, including the newest single, he’s coming into his own as a credible vocal threat. One fan said, “It’s music from the heart that hits you right between the ears.”

A consistent entertainer and producer these past 10 years, Donnie has released 12 singles and an album (“D-Day”, released in 2011) to his credit and his latest project being an EP called “Cruel Summer” (2019) – with 6 original songs that have a major label production sound. He has performed in concert with such music stars as Snoop Dogg, The Game, and Tank, and has been performing at various festivals, nightclubs, and events.

Listen to his latest hit, “Fine By Me,” here now. If you enjoy the track, reach out to him on Instagram and show him some love.