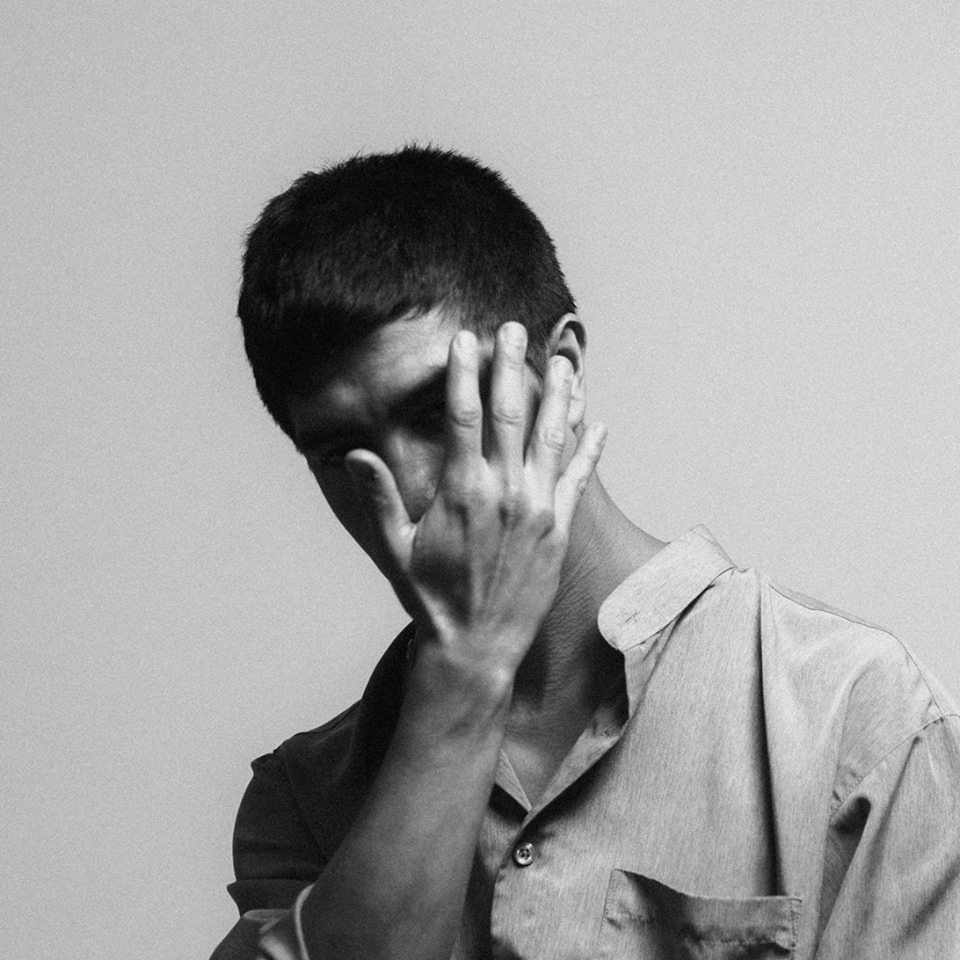 A sly guitar lick welcomes us with open arms as we enter “[email protected] Vaca$ion,” the all-new single from the one and only Dan Rico, and it doesn’t take long before it finds some company in a blushing bassline just waiting to come alive in the first verse. Rico soulfully dispatches a moody melody as we press forward; it’s shapeless at first, but slowly it starts to evolve before our very ears into a defined, muscular entity that will texturize every stitch of music that we hear in the song. The percussion is effervescently produced, bouncy and rambunctious in execution, and while it tries desperately to intrude upon the streamlined string section, its efforts are futile, as there’s nothing on this planet capable of getting in the way of these riffs and surviving.

Rico’s vocal is tucked behind the grind of the drums and the glow of the guitar, but its feedback-saturated finish solidifies its commanding place in the pecking order of the master mix. He could be singing us the directions to installing a ceiling fan here and it wouldn’t change how intoxicatingly textured and enthralling his voice is in the lead up to the chorus, and as he furiously spits out the verses in the fever pitch of the track, it’s as if all of the instrumental chaos going on around him stops to give him the room he needs to clobber us with a poetic drawl. The musicality here is rich with complexities, but to say that Rico’s singing isn’t the constant star of the show simply wouldn’t be accurate.

Aside from the top notch vocal from our star, “[email protected] Vaca$ion” seals the deal on the back of its bulging beats that, while admittedly tethered to the thunder of the bass, crush us with their gallop as soon as they enter the frame early on in the song. They’re almost as churning as what I would expect to hear out of a garage rock group, but without the raw, unfiltered intensity that typically bleeds into the other components of singles by bands categorized within that genre. There’s a lot of layers for hardcore music aficionados to dig through in this song, and as meticulously arranged and surreally-faceted as it undeniably is, it’s never inaccessible to more novice audiophiles as well. As “[email protected] Vaca$ion” reaches its climactic conclusion, all of the artificial elements start to meld with the organic ones, fusing in a blistering explosion of melodic fireworks that ultimately leaves anyone with a pulse begging for more as soon as the song is over. I wasn’t very familiar with Dan Rico’s work prior to hearing this single for the first time in the last week, but I must say, I plan on keeping a close eye on what he does in the future. He’s got an incredible presence here that is sensationally indulgent and broadly conceptual in spots, and what’s more, he doesn’t utilize a predictable style of attack when it comes to putting down a show-stopping dance track. Dan Rico is one of a kind, and so is his latest single.