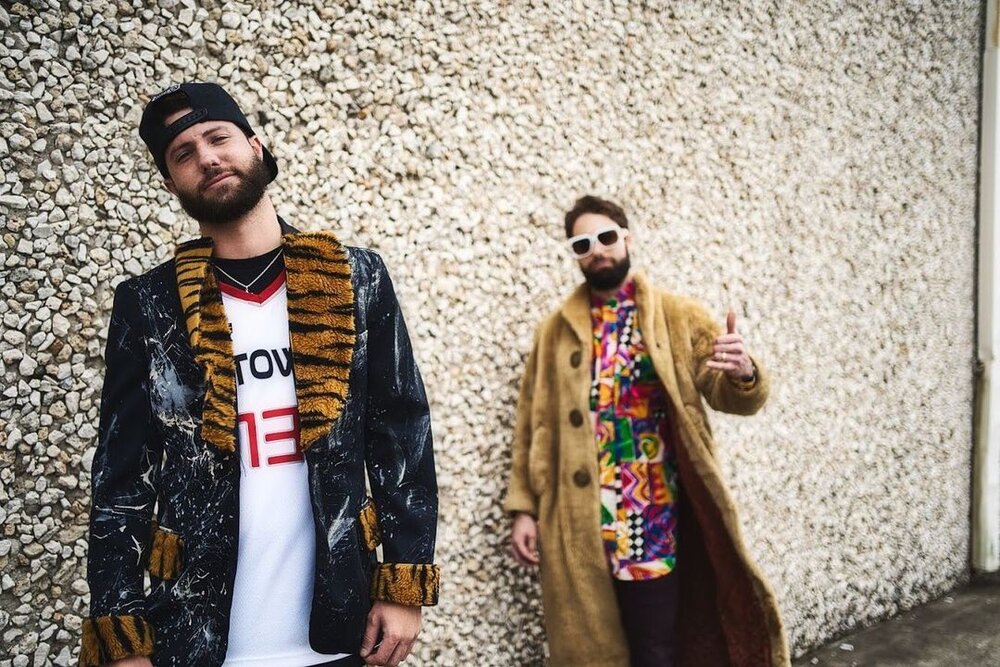 Houston truly is a melting pot of culture, and if you’re a music fan, you really need to be keeping up with the city’s independent element this year. Acts like the punky hip-hop crossover group Eucalyption are out to shift the focus away from Austin and onto their corner of the Lone Star State with the release of a new single and music video “Waiting” this spring, which I recently had the chance to take a look at – much to my pleasure as a critic. Eucalyption aren’t the only credible band in their scene, but right now, they’ve got one of the hottest beats coming out of the city’s experimental edge.

I love the hesitant swing of the instruments in “Waiting,” and particularly how this rhythmic action doesn’t start with the percussion exclusively. In order to maximize the catharsis on the other side of the chorus, Eucalyption are organizing an affective stutter-step with the melody to imply a reticence the lyrics can only summarize to a certain degree. Simply put, they aren’t playing into singularity in any aspect of this track, but in fact doing the exact opposite, as there really isn’t any other way to make provocative indie rock anymore.

The lead vocal here has a tonal charisma not often found in contemporary punk hybrids, and because of the physicality it supports despite having a particular melodic accent, it’s able to compete with the size of the groove in the background seamlessly. One of the most important elements in making a song like this successful is getting as far away from aesthetical rigidity as possible, which can still happen even in the most experimental of circumstances, and from what it would appear in “Waiting” Eucalyption knew this well before they ever got into the studio to record their latest release.

I didn’t know as much about Eucalyption as I do now that I’ve heard “Waiting,” but this I can say without a doubt that they’ve got an attention-grabbing sound that isn’t going to remain confined to the insular parameters of the Houston underground for very long. There’s crossover appeal to both hip-hop and punk rock enthusiasts everywhere in this track and its accompanying music video, and even if it takes a minute to find the audience it’s been tailored to, I have a gut feeling it’s going to increase the cult-like following Eucalyption is developing by leaps and bounds.