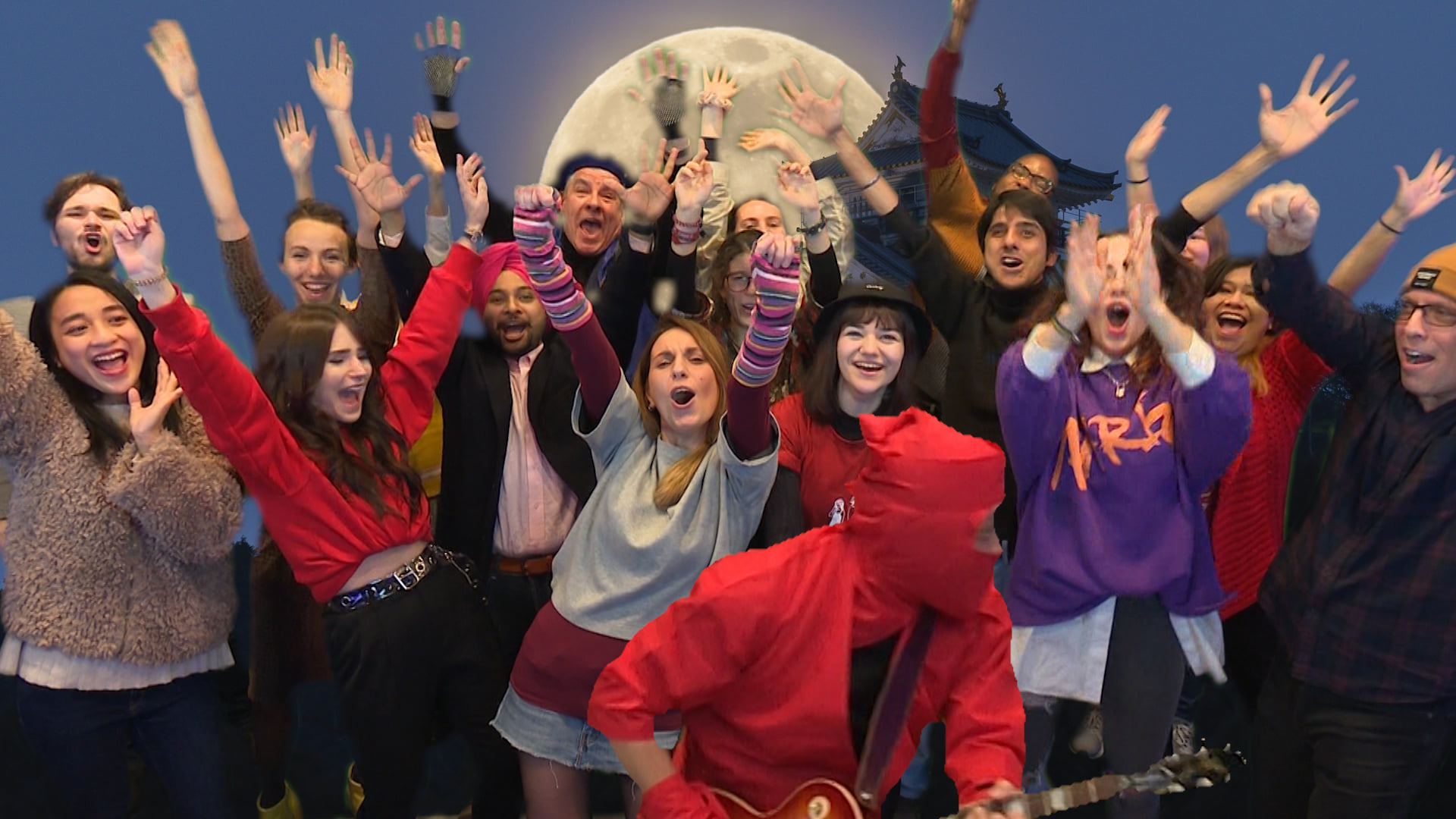 Keeping spirits up amidst an age where depression and isolation have never been such a problem internationally is no easy feat for any artist, regardless of their fame, but in the new single and music video “Everybody’s Calling” from The Fortune tellerz, the fun-loving indie pop act manage to make it look pretty simple. There’s a playful attitude to both the song and the music video it inspired that hasn’t been a common sight in a lot of the mainstream content hitting record store shelves this year, and right now, this alone makes it the kind of document that pop fans everywhere should be checking out.

The lyrics in this single have a really optimistic tone that transcends the melodies with ease, but through the harmony in the hook itself, the mood of the verses becomes tangible to the audience in a way that goes well beyond what most mainstream pop has been capable of pulling off lately. There’s an organic wallop here that is something for other indie players to marvel at all on its own, and if it’s something The Fortune tellerz can repeat in further releases, they’re going to build a cult following a lot sooner than later.

Though the music video for “Everybody’s Calling” definitely sports a zanier look than I’m used to as a critic, I like the creative and sublimely anti-commercial edge its odd eccentricities invite into the big picture here. There’s no room for giving us a pose in this release; it’s obvious from the get-go that The Fortune tellerz are having too great a time being themselves to get caught up in a lot of showboating, regardless of what sort it happens to be, and I honestly don’t think the same can be said for many of the chart-topping players being discussed in the states at the moment.

This master mix is a little brash for what I would normally like, but this in fact contrasts with the smooth quality of the vocal harmonies in the song to yield some really positive results. The Fortune tellerz are never trying to use discord for any purpose other than pushing as much catharsis to the forefront of the track as possible, and while it might be a familiar formula to western pop fans, it’s being offered with enough of an alternative essence to its rhythm and production style to feel like a modern, refined take on songcraft that isn’t wholly frumpy or puritanical.

Though it’s on the far indie side of the dial, The Fortune tellerz put up a really intriguing listen with a positive message in “Everybody’s Calling” that I don’t regret picking up this autumn season. There’s nothing vulgar nor overly theatrical about this  performance – in “Everybody’s Calling,” The Fortune tellerz remind their audience that you don’t have to throw everything but the kitchen sink into a pop song to make something feel potently elaborate and naturally melodic, and right now, that’s a message this industry (and the genre) really need to hear.