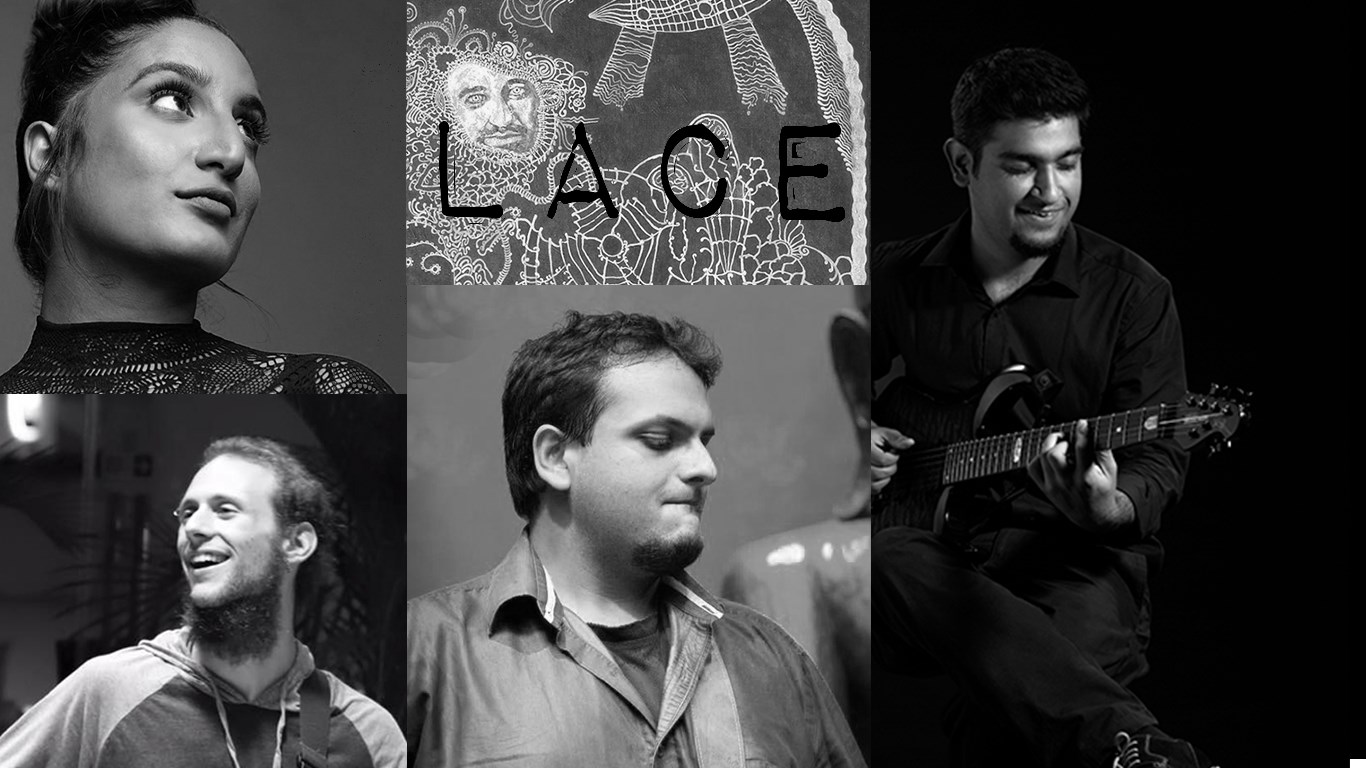 Striking up an emotive core through little more than a guitar’s textured poeticisms in “Lima.” Finding a harmony as rich as the sunset amidst subtle, unsuspectingly potent grooves in “Remember.” Inviting Emi Desire into the studio for some fun in “Liar Liar” and “Bird.” If there were any restrictive rules in place when Lace went into the process of making their debut extended play Liar’s Notebook, you’d never know it simply by listening to any of the record’s four songs, as they each sound more freeing and relaxed than anything I’ve heard topping the charts lately.

The perfect cocktail of soul and a sophisticated, avant-jazz-inspired melodicism, Liar’s Notebook cuts into alternative territory right out of the gate and doesn’t stop pushing the aesthetical envelope until it feels as though nothing in sonic spectrum is untouchable by this group of players. Lace are inspired by cultures that are literally a world away from each other, and yet in this greenhorn offering they sound more cohesive than most of the long-standing acts I’ve had the chance to hear over the past year or so.

Liar’s Notebook is a soul record without debate, but there’s a lot of R&B influence in the harmonies that pull “Liar Liar” and “Remember” together before our very ears. Every time I listen to this EP, I feel like I’m peeling back another layer on its stacked narrative, which seems to revolve more around self-expression than a collective message (which is certainly quite ironic given how much chemistry these players have from the moment they start engaging with one another forward).

Although their musical profile is extremely eclectic, Lace is centered on a cerebral strain of soul music that makes “Lima” (featuring Alina Sarna) and “Bird” all the more feeling even when there isn’t a singer commanding the rhythm of the music exclusively with a brooding vocal. I adore how well the musicians play off of each other, and whether they’re attacking a big groove or taking things at a more moderate pace in the extended jam “Remember,” they’re always sounding synchronized and never in competition for the lion’s share of our affection.

Fans of neo-soul really can’t go wrong with what Lace are playing in Liar’s Notebook this autumn season, and I say that knowing just how much quality output the genre’s underground pulse has been responsible for in the past few months alone. This is one of the more exciting times to be a soul enthusiast, and an influx of intriguing talent from outside of the United States is only part of the reason why

With almost zero creative barriers and a Desire to break away from a jaded, self-centered establishment responsible for more commercial excess than artistic success, acts like Lace have a shot at changing the history of soul music without having to acquire the approval of a once-powerful conglomerate within the industry. I’ll be keeping a close eye on their campaign, and if you like these beats, I think it would be wise for you to do the same.