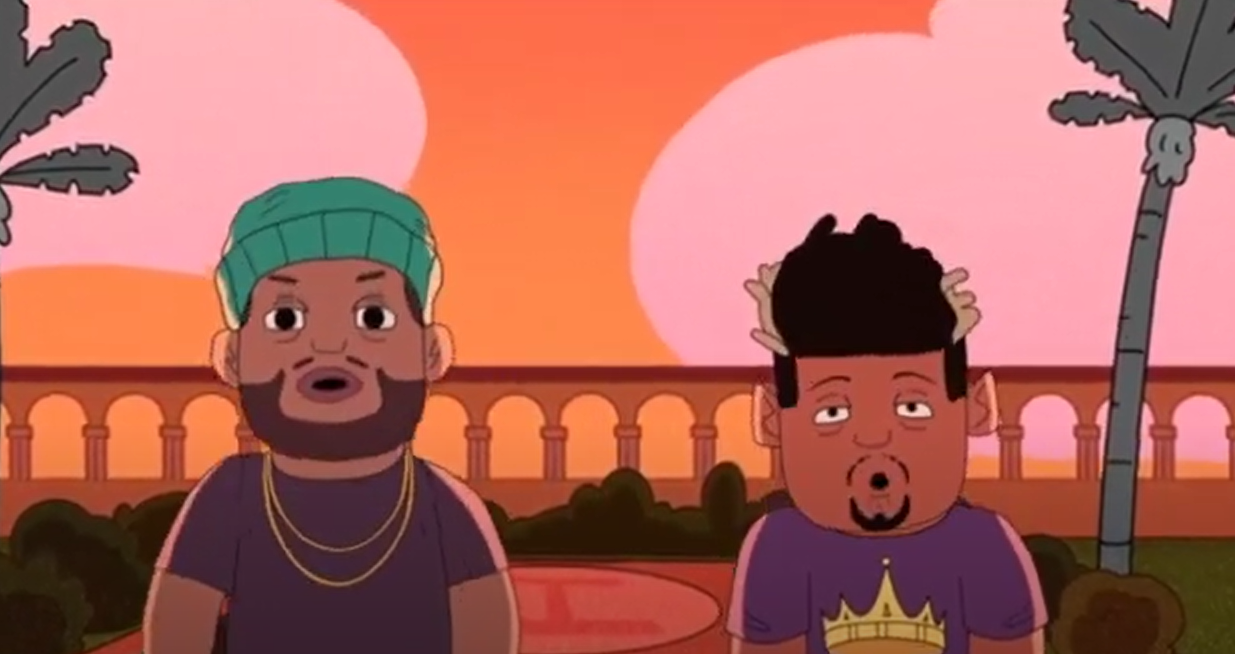 Though it’s a little stealthy at the onset of the track, it doesn’t take very long for the beat in MariBased1’s “48 Ratchet” to take shape as the intoxicating force to be reckoned with it truly should be. There’s a slinkiness to the groove in this song that makes me want to sway with the music every time I listen to it, and although there’s something to be said about the lyrical substance of this piece, I just don’t know that anything is quite as powerful as the presence the general rhythm of the music has. It’s impressive for sure, and worthy of your attention this spring all by itself.

Everything in this single is made to emphasize the club-ready groove, which is by far a lot more beastly than the rapping either MariBased1 or BeatKing are throwing down in the mix. There are even a couple of instances in which it seems as though the vocals have been placed behind the percussion in the instrumental arrangement, accentuating the rhythm-first compositional style all the more. These guys love music, and if you’re a nerd about good hip-hop as much as I am, you’re going to pick up on their passion immediately here.

I definitely hear some remix potential in “48 Ratchet” that could do particularly well in the hands of a different strain of rapper, whether it be a female voice or simply someone with a different style of flow in general, which isn’t to undercut anything about the performance either of these cats are putting up in this variation of the song. On the contrary, it speaks to the songwriting versatility MariBased1 is showing off effortlessly here, which is enough to secure my interest as a critic and bring me back to his work as a fan in the near future.

The tonal presence of the instruments in this track is pure fire, but there’s really nothing that could distract from the collective force of the mix in general. BeatKing’s contributions might have been a little overwhelming were they not tightly bound to the bassline, and as far as my main man is concerned there’s rarely a moment where he’s caught off guard by the bombastic nature of the percussion – if anything, his vibe seems all the more turned on by the pressure this beat is creating. He’s got my respect for the audacity an experiment like this took in the first place, and I think he’ll have yours once you’ve heard “48 Ratchet” yourself.

One of the best-produced independent studio cuts I’ve heard in 2021 so far, the latest single from MariBased1 is a song that works to put Seattle’s eternally underrated hip-hop scene back on the radar in an era that just might have the intellectual capacities to really appreciate all it has to offer. There’s no dismissing the energy in this piece as amateurish when any critic worth their title can tell otherwise from the jump, and to me, I have a feeling it’s only the beginning of a series of hits we should expect to hear out of this artist and the city he calls his own.