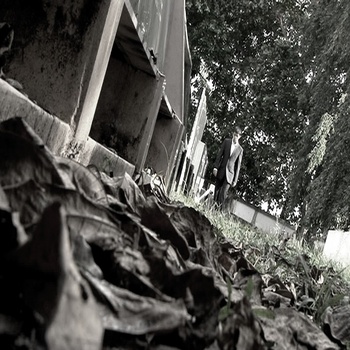 Almost everyone will experience having two places that feel like home in their lifetimes. Some might even have more than that, but we will stick to the idea of two. You have where you are born and you have where you become the person you want to be. That can sometimes be the same city, but different houses, but for Jeet Suresh Paul, it is two different continents. Jeet was born in India, but now calls New York City home. When you read that, most would not expect that his solo project Meaxic would be this hard rock sound, but alas it is. Meaxics Twin Reality appears to be about Jeets struggle with having two places that feel like home. He mentions the promise land and that is the first inclination that this is a song about that classic line, home is where the heart is. For such a touching topic, Meaxic manages to keep the song running on adrenaline the entire time. If you like hard rock, then you will have to do yourself a favor and check out Meaxic. (https://meaxic.bandcamp.com/)