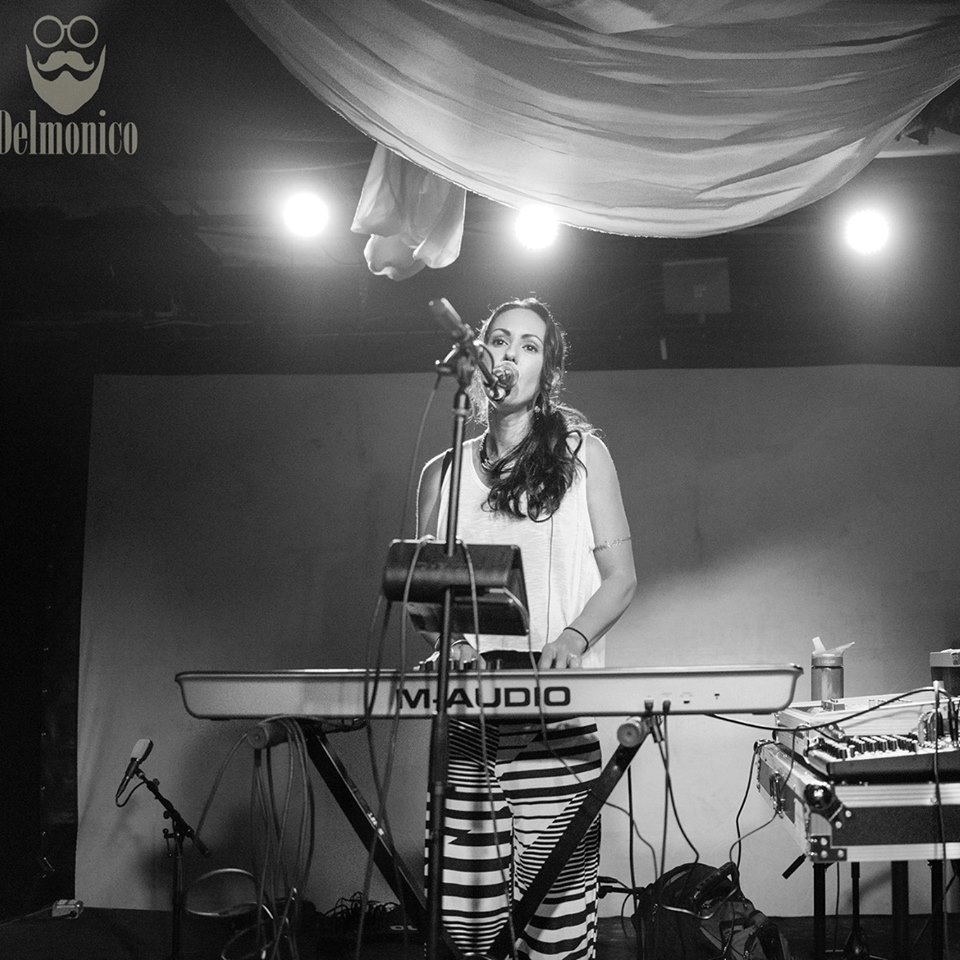 Mesa Jane – This is How the Meek Riot

From the home of some of America’s greatest soul music, the City of Brotherly Love, Mesa Jane overturns your ideas about what Philadelphia should be known for. Melissa Olivieri’s restless, relentless creativity is at full flower on her latest EP release This is How the Meek Riot and the four songs comprising the running order cover an impressive array of approaches. Working on the electronic music genre as she does, Mesa Jane could certainly rest on cliché and produce one gloomily consistent set after another of soulless electronica, but this is a performer who can use synthesizer, sequencers, and other assorted technologies in organic and highly creative ways. Her music conclusively proves that the only limitations in music are those we impose on ourselves. Underlining that idea is the excellent lyrical content on the release and the artfulness of Jane’s vocals. Jane’s concerns as an artist are far removed from club life or the joys of youth and she sings with an intensely musical urgency that never forsakes melody or emotion.

“It’s Still Free to Laugh” embodies significant parts of her approach in one song. The persistent electronic percussion locks down a groove in the first seconds and Jane’s voice sings with absolute freedom to move over the solid foundation. The songwriting point of view has satisfying maturity – it’s a bit of a surprising message coming from this sort of musical vehicle, but Mesa Jane never fails to entertain. The EP takes a much more artistic turn with the EP’s second song “Everybody Knows”, a lightly distorted electronic track strikes an aggressive stance from the outset and dials up the intensity at key points further in the song. Jane shows a real penchant for aggressive, energetic vocals that listeners won’t encounter on any of the EP’s other songs.

“Waking Up To The Sound of a Machine” has a number of powerful musical elements working in its favor. The ever present melodic strengths are certainly the core virtue, but this track makes greater use of contrast than any earlier song and its talent for manipulating sound serves it well. Her vocal is equally evocative and shifts as needed with the song’s emotional weather. The final track on This is How the Meek Riot, “Honesty”, comes blasting out with attitude and brashness to burn. There is an atmosphere of determination and desperation filling the song, the sound of someone who has struggled to find honesty in others, but continues onward in spite of the lack and finds rewards from its presence. It’s stormy, impassioned, and her voice lives in the heart of it all. Jane sings with piercing beauty and a real sense of something important at stake.

This is How the Meek Riot, if it convinces you of nothing else, illustrates how decidedly un-meek its creator is. Mesa Jane takes countless chances and never rests on the confidence that listeners will never ask too much from her. Instead, over the course of the EP’s four songs, she gives listeners everything she has and more.