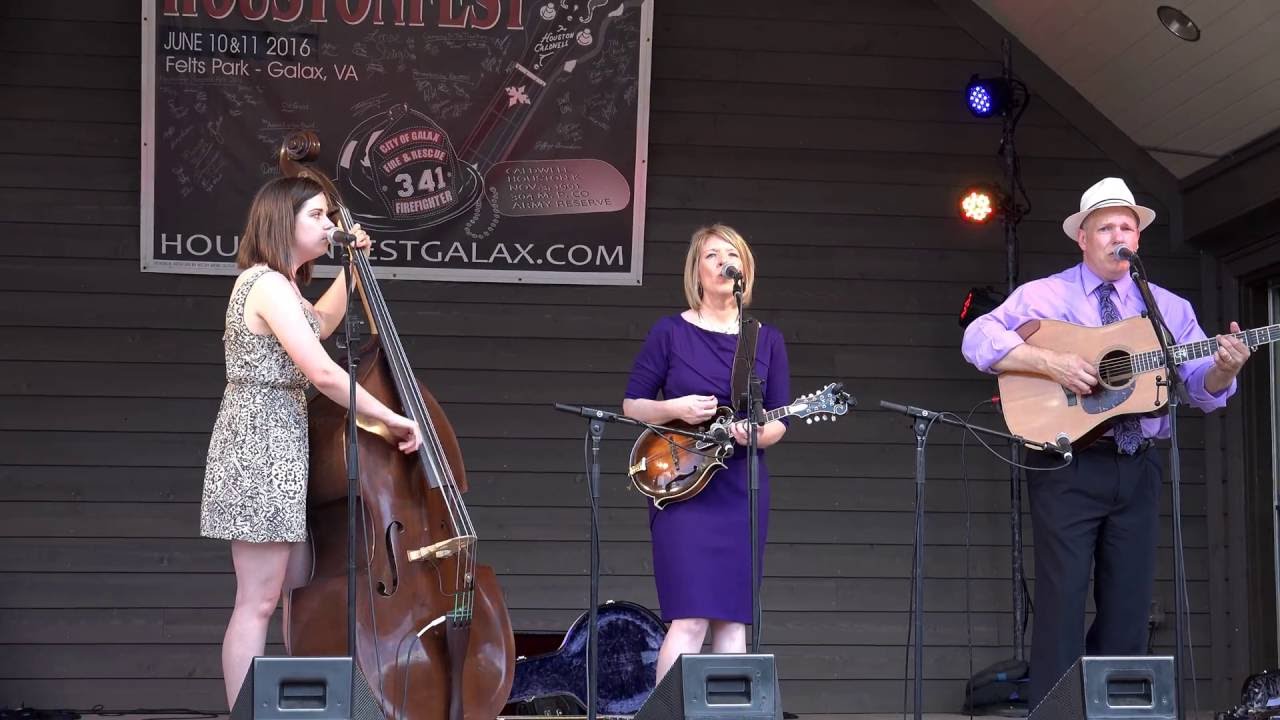 Michael and Jennifer McLain – Hit the Road and Go

The long tradition of bluegrass, one of the most popular sub-genres of an overarching Americana musical school, remains alive and well on albums like this. This and classic country formed one of the earliest bonds between the husband and wife duo of Michael and Jennifer McLain, but they came by the bond honestly. Both of them were raised in musical families and Michael has been playing for public audiences since his youth as a member of The McLain Family Band. Jennifer, on the other hands, has shared stages and recording time with some of the biggest names in country and bluegrass music. She’s garnered reams of praise as one of the most affecting vocalists working today and her voice dominates the twelve songs on the husband and wife’s first full length release under their own banner, Hit The Road and Go. The song selection incorporates fine tracks from lesser known songwriters, a couple of classical spirituals in the bluegrass world, an original composition from Jennifer McLain, and a surprising cover song.

The album’s opener “This Old Heart (Is Gonna Rise Again)” has the sort of feistiness listeners will expect from a song about being disappointed in love and marshals those emotions to a lively tempo and kinetic instrumental exchanges between the fiddle, acoustic guitar, and mandolin. Banjo plays a crucial role on many album tracks, but its influence here is muted some. The dominant instrument on this track is violin and it streaks over the top with colorful flair. The ballad “Do I Ever Cross Your Mind?” brings out the guitar more and the fluent melodic runs unfurling from the six string, but it’s never overcooked. Instead, the artistry they are capable of manifesting reaches one of its zeniths with this song. Hearing a bluegrass duo who’s willing to tackle songs from the late great Carl Perkins is a little surprising, but the more surprising fact is that the McLain’s cover of “Restless” is so good it makes you forget, a little at least, that Perkins’ version even exists. Conjuring that rockabilly spirit in this setting is no small feat, but they do it with considerable panache and a lively sense of playfulness.

“Jesus, Hold My Hand” is a familiar song to anyone who’s a devoted fan of the genre and has seen numerous covers over the years in a variety of styles. It sounds a little safer than it should here, but it’s wholly consistent with the musical mood dominating much of the album. Jennifer McLain’s voice does a particularly good job of conveying her longing for the restorative influence of God in her life. The title song is a cover of a lesser known Johnny Cash song and it’s quite possible to still hear the rockabilly/country roots peering throughout their solidly bluegrass treatment. The duo has a wont for relying a little more heavily on acoustic guitar than most bluegrass albums do and this song is no different, but rather than pulling them away from their roots, the added influence of acoustic guitar merely helps to distinguish their material from the typical.

One of the album’s two instrumentals, “Lady of Spain” is the album’s penultimate song and a jazzy bluegrass track that rushes past the listener without sacrificing any of its style or nuance. The last track is particularly affecting – “I’m Ready to Go Home” brings Hit the Road and Go to a very considered and beautiful conclusion. The dozen songs on this album reaffirm the traditional values of this music while providing listeners with a revealing glimpse of the performers behind the songs. It’s an all around winner.